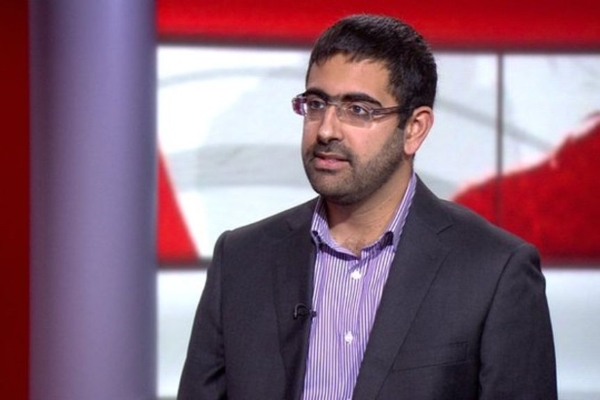 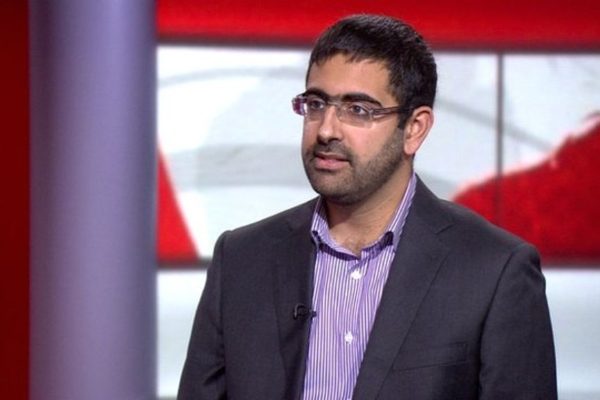 British media organisations have been forced to make a string of corrections and retractions over recent months relating to coverage of Muslims following routine monitoring.

Miqdaad Versi, an assistant general secretary of the Muslim Council of Britain, has undertaken a personal project to track articles about Islam and Muslims in order to spot misrepresentations and inaccuracies.

He has secured almost 20 corrections and retractions, and a further 20 complaints are being examined by the press regulator, Ipso. Several complaints have been rejected.

After Versi complained, the headline was changed to “SUPERMARKET HORROR: Gunman opens fire in Spanish supermarket while ‘carrying bag filled with petrol and gunpowder’.”

The corrected text included a denial by local police and a spokesperson for the supermarket chain that the suspect had shouted “Allahu Akbar”. The Sun appended an apology to the story. Neither the Mail nor the Express corrected similar headlines.

Another was a story published on Mail Online suggesting the murder of a Muslim mother had been motivated by religion. The original headline said: “Mother of four stabbed to death while her family were at a funeral ‘may have been murdered in Islamic honour killing’.”

He also complained to Ipso, which ruled that the phrase “Islamic honour killing” suggested that “the killing had been motivated by Islam, when there was no basis for saying that religion had played a role in this killing”.

The Express corrected a headline claiming religious groups could ban the new £5 note because the Bank of England could not promise they were halal. The new version read: “New £5 could be BANNED by religious groups as Bank CAN’T promise what note is made of.” A correction appended to the story said: “Whilst the article quoted concerns of Hindu faith leaders in fact it did not refer to other faith leaders of the Muslim, Jewish or Buddhist communities. The use of the word ‘Halal’ in the headline was incorrect given the context of the article.”

Versi said: “Journalism plays a vital role in our democracy and the brilliant work by many journalists is being tarred by this consistent stream of negative and inaccurate reporting about Muslims.

“Newspaper editors need to seriously consider whether such a large number of inaccuracies on this one issue is in line with the basic standards of professional standards that they claim to adhere to, or whether it is indicative of the prioritisation of click-baiting over accuracy in the case of serial offenders. This has real-life consequences as far-right extremists share such false stories, leading to rising hostility towards Muslims.”

Ipso should consider stronger penalties for such inaccuracies, particularly for serial offenders, he added. “There needs to be a stronger deterrent to reporting that fails to meet the highest professional standards that members of the press subscribing to Ipso have undertaken to maintain.”

A study by Cambridge University last year found that the focus on “negative narratives” in media reporting about Muslims in the UK was contributing to an atmosphere of rising hostility.