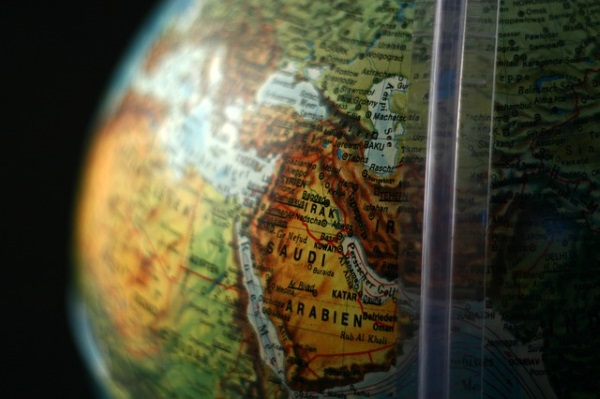 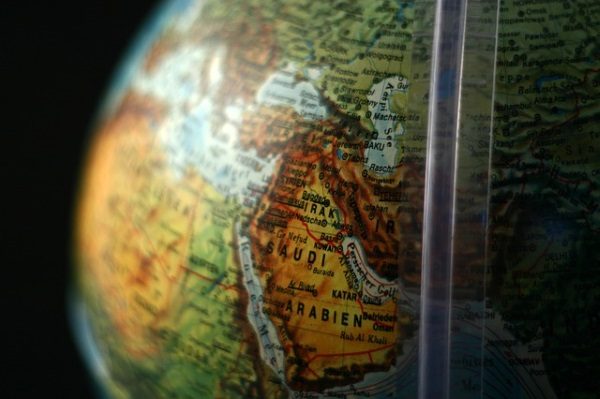 Today, conflict in the Middle East is reduced to Saudi-Iranian rivalry. The story is that emergent Iranian hegemonic designs in the Levant pose a threat to regional peace that needs to be countered. The narrative is cast as religious ‘Shi’a v. Sunni strife’ for additional existential effect. However, this simplistic frame obscures a more significant development: the return of authoritarianism to the Middle East.

Autocratic rule is consolidating in Saudi Arabia, Turkey, Egypt and Iran alike. It is overlaying the causes of the Arab Spring – a lack of bread, freedom, social justice and human dignity – with new waves of repression. This realization is insufficiently reflected in western foreign policy that is dominated by concerns over radicals and refugees. Yet, the mix of domestic repression and foreign neglect stores up conflict for the future. It also runs the risk of simply repeating history.

The regime of president El-Sisi has been consolidating itself ever since the coup d’état of 2013. In particular, it uses the escalating insurgency in the Sinai to increase its control over Egyptian civil society and religion. As the country is basically broke, it has pawned its foreign policy in part to Saudi Arabia to foot the bill. North, Turkey has discarded its rule of law where political dissent is concerned and re-started a civil war against 20% of its population. Absolute majority rule takes precedence over individual- and minority rights. East, the Iranian state retains a paradoxical balance between revolutionary believers and geopolitical pragmatists with elements of democracy in a cast of clerical autocracy. Rescinding the Joint Comprehensive Plan for Action (‘the nuclear deal’) is likely to strengthen its hardline factions. South, Saudi Arabia is transforming heterogeneous royal rule with limited foreign ambitions into a centralized autocracy with a muscular foreign policy. The one (former) regional power that offers a glimmer of hope is Iraq’s fledgling democracy. The country was on the road to autocracy under Prime Minister Al-Maliki, but the Islamic State’s successes in 2014 made his tenure unsustainable, throwing electoral competition wide-open.

The short of the matter is that these four key regional powers are – to varying degrees – autocracies, which means they can pursue their foreign policy objectives without much regard for their own people, let alone others. The smoldering ruins of Syria demonstrate what can ensue. They are in large part the result of regional powers fragmenting the civil war by supporting different proxies. So far, the conflicts between powerful rulers – Mohammed Bin Salman, Recip Erdogan, Ali Khameini and Abdel Fattah El Sisi – have largely taken place in the weaker states of the Levant, i.e. Lebanon, Syria, Iraq and, at the periphery, Yemen. The forced resignation of Prime Minister Saad Hariri of Lebanon was only the latest twist in this saga of proxies, politics and patronage. Yet, these battlefields interact with sites of conflict located inside the regional powers –Kurdistan in Turkey, the Sinai in Egypt and the Eastern Province of Saudi Arabia – in ideological, human and/or material terms. The unresolved Palestinian case also remains a potent conflict catalyst. In short, more ‘Syria’s’ cannot be excluded.

Four-way autocratic competition has temporarily given way to an Iranian-Saudi face-off because Egypt and Turkey are preoccupied at home as internal violence followed their authoritarian consolidation. While Iran and Saudi Arabia are embroiled in a classic realist geopolitical competition – instrumentalising identity and religion for political gain – research suggests that Iran is less dominant than typically assumed, while Saudi Arabia is not the modernising society it pretends to be. As a result, the emerging unofficial partnership between Israel, Saudi Arabia and the US as ‘balancing act’ against Iran, the Syrian regime, Hezbollah and some Iraqi paramilitary groups not only risks fighting the ‘wrong’ conflict, it also exposes the Middle East to a greater conflagration.

Iran, for example, does hold appreciable sway in Iraq. Yet, there are also powerful nationalists and religious forces arrayed against its influence, such as Moqtada al-Sadr and Grand-Ayatollah Al-Sistani. The Iraqi Kataib Hezbollah militia and the Lebanese Hezbollah have little in common in terms of political influence other than their name. After all Iranian efforts to ‘run’ Iraq by way of the Iranian Revolutionary Guards Corps, the results appear modest. In Syria, Iran and Russia preside over a broken country with a huge legitimacy and reconstruction problem. In Lebanon, Iran has more clout via Hezbollah. Yet, this is mostly a problem of Israel’s own making by not using the Oslo Accords to resolve the Palestinian conflict, and less a manifestation of Iranian hegemonic designs.

Saudi Arabia is in a worse state. Its more assertive foreign policy of late has resulted in a series of expensive disappointments. Qatar is not bending to the Saudi will, Yemen has become a quagmire and Syria exemplifies ineffective meddling by proxy. Yet, the real problem of crown prince Mohammad bin Salman is that the foundations of his family’s rule are trembling. The Islamic State has exposed the real nature of Wahhabi religious worldviews, lower oil prices undermine the fiscal sustainability of the Saudi state and people aredisgusted with corrupt rule.

Instead of focusing on the false binary of Iranian-Saudi rivalry, the drivers of the Arab Spring should be dusted off for policy purposes. Diplomatically, that means standing up more forcefully against the Middle East’s autocracies in fora like the United Nations, stopping to treat them as valuable business partners and creating better prospects for the region’s refugees. It also means toning down the Saudi-Iranian conflict frame in the knowledge that neither country has a governance model to offer that has much attraction beyond its borders or, actually, within them. Stability in the Middle East is served by addressing the causes of its present instability – authoritarianism – not by promoting more of the same.