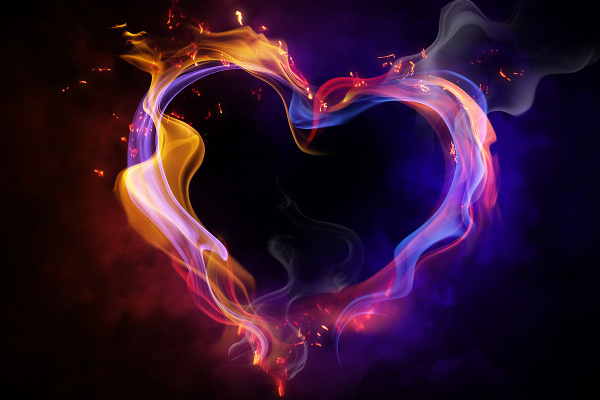 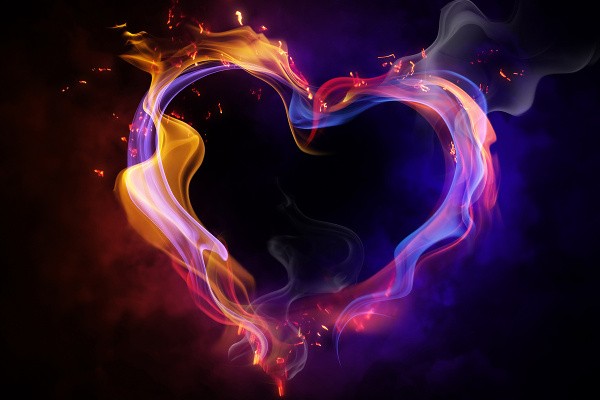 By: MAULANA YUNUS PATEL SAHEB (May Allah grant him mercy)

A husband complained that he was always angry with his wife, and they continuously argued…

There are so many such cases: If it is not the husband complaining of his wife, it is the wife complaining of her husband. In this case, having been informed of the weaknesses of his wife, which are common to other women as well, I said: ‘I agree with you that there are weaknesses in women. However, there are also weaknesses in men. …Moreover, your anger is for worldly reasons. You are cursing your wife and inviting that same curse upon yourself.’

I then explained to him: ‘When you curse your wife on her defiance, non-compliance, or her indifference to your rights, then it may cause Allah Most High’s punishment to descend upon her. When that punishment reaches her, she will not be the only who will suffer. As her husband, you too suffer. If she is afflicted with illness or meets up with some accident, the responsibility for all expenses will be upon you, as the husband. It is you who will have to take care of her, and you will also find difficulty in that she will not be able to attend to you and the children, and the maintenance of the home, etc.

And if she were to curse you, she too will find herself in a situation of trial and difficulty. ’There are those women who have the bad habit of cursing their husbands and children – and generally this is due to impatience or frustration. Instead of turning to Allah Most High and making Du’aa (prayer/supplication), they utter such words, which may find acceptance in the heavens, but becomes a source of great regret. In fact, it is due to this tendency of cursing and being ungrateful to spouses that Rasulullaah (Allah’s peace and blessings be upon him) directed women towards giving charity and seeking forgiveness.

Alhamdulillaah, the husband explained the above to his wife and they both agreed that arguing and cursing was not the solution. Arguments are the cause of great satisfaction and joy to shaytaan, whose great effort is to destroy marriages. Arguments, in fact, indicate shaytaan’s presence in our homes. It is the stepping stone to enmity between husband and wife, and can easily end up with divorce, a broken home and many other problems.

Who does not want a happy marriage? Who does not want sukoon (tranquility) in marriage? However, to achieve this, some effort has to be made. We just have to train ourselves to adopt hilm (tolerance) and sabr (patience) at times, and learn to curb the tendency to argue and fight – which is otherwise common even for the most petty reasons.

If we can all keep before us the following hadeeth and have yaqeen and conviction on the words of Rasulullaah (Allah’s peace and blessings be upon him), many arguments would not even surface and there would be peace and tranquility:

“I guarantee a house in the middle of Paradise to the one who forsakes argument even when he is in the right.” (Abu Dawud)