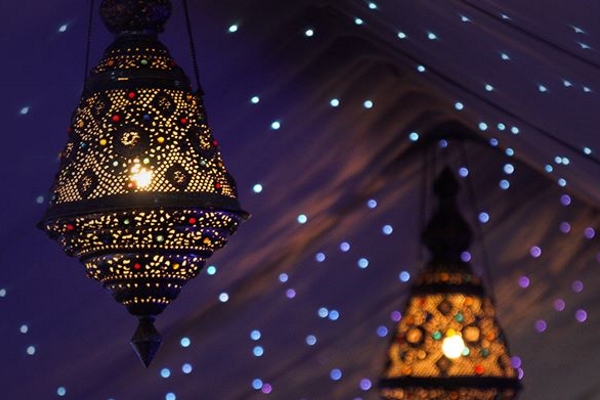 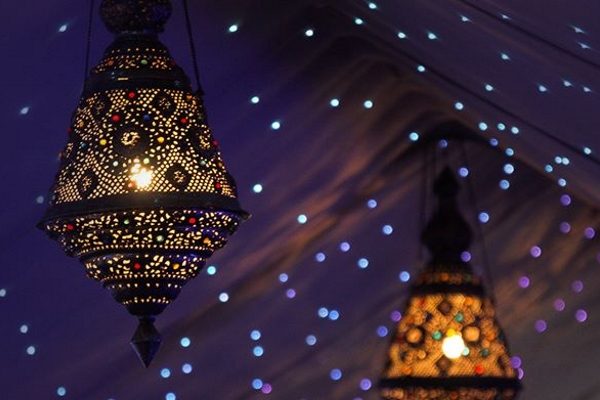 “Surely Allah loves those who constantly turn to Him in repentance and those who keep themselves pure” (Quran-Surah al-Baqarah 2:222)

We have now entered the second ten days of Ramadaan, the days when we have the opportunity to beg Allah for forgiveness. There is a du’a (prayer) we are encouraged to recite throughout these ten days, but how mindful are we of the benefits of these days? It is not enough to beg for Allah’s forgiveness. If we have wronged someone, we should ask for that person’s forgiveness. Sometimes the person will forgive, sometimes not. Once you have done your part, turn to Allah in repentance for the act.

If someone has wronged you, are you still carrying that resentment? Often we believe that in forgiving someone we are we are either excusing or condoning the behaviour. Forgiving a wrong brings peace to us. It releases us from the feelings of hurt, anger, and resentment which will poison us and affect every emotion and action. Remember, we are in Ramadaan, the days when Allah promises forgiveness for our sins. If Allah is so forgiving, who are we to withhold what is so freely and divinely given. How many families are split due to anger, judgment and a refusal to forgive? Allah says in the Holy Quran in Surah Ar Rad that those who sever family ties, their home is the Jahannam(hell).

In The Messenger of Allah (peace be upon him) we have the perfect example, no matter what people did to him, no matter how horrifying and despicable the acts were, he freely forgave those who wronged him, and continued to be a perfect example.

When we refuse to forgive, it is like drinking poison, and expecting the other person to die.

There is one type of forgiveness which we find very hard. It is the forgiveness of the self. We constantly hark back to things we did or said when we knew no better, or when we were not in a very good emotional space. We punish ourselves and find it very difficult to forgive our own mistakes. Our self-worth is so low that when we have a bad experience we think we deserve it. This is because we believe others have the power to control or alter our destiny.

Forgive yourself for the belief that your truth can be altered by another human being.

Often we say, or do something without thinking through the consequences and we hurt or insult others. When we do this our bodies will experience a feeling of unease, and we may exclaim silently: “I can’t believe I just did/said that”. The thing to do is to immediately say: “I am sorry I said/did that”. Firstly you clear yourself and bring ease back to your body, secondly the other person has no time to take offence and get angry. After all we do not really mean to hurt or insult people; as humans and creations of Allah we are naturally predisposed to be good.

When we say we are sorry we practice kindness, this is a good first step to forgiving.

Having done this we can now turn to begging Allah for forgiveness for the wrongs we have done. We do this with sincere taubah (repentance), a process of turning from sin and resolving not to repeat the sin and to feel regret and sorrow. It means leaving what Allah has prohibited and returning to what He has commanded.

During the second ten days of Ramadan we can strive for purification and thus return to our original sinless state of the Fitrah. Allah’ infinite mercy has proclaimed this middle part of Ramadan specifically for begging for forgiveness, an act of repentance which is itself an act of worship through which we may be saved. Making full use of these days and sincerely obeying Allah’s command to turn to Him in repentance, we will embark on an act of worship which is so great that it can totally absolve us of our sins.

As we pass the halfway mark of Ramadan, many of us tend to get a little lax; this is the time when the Masajid has fewer musallees (worshippers) for Taraweeh Salaah, thoughts turn to all the things we still have to do for Eid.

The du’a that we should constantly be reciting:

(Oh Allah,Thou art the One who grants pardon for sins. Thou lovest to pardon, so pardon me)

But there is a danger that it could become a ritual done without full consciousness. To make Istighfar(seek forgiveness), to recite with complete consciousness and sincerity, hoping for Allah’s forgiveness, opens a pathway to relief and contentment. You will find that you move from anxiety to tranquillity. Repentance opens the door of mercy, the door of knowledge and leads to greater productivity. Ibn Abbas (RA) related: “The Messenger of Allah, (PBUH) said:

“If anyone constantly seeks pardon from Allah, Allah will appoint for him a way out of every distress and a relief from every anxiety, and will provide sustenance for him from where he expects it not.” (Hadith-Abu Dawud).

Messenger of Allah (peace be upon him) himself sought Allah’s forgiveness at least 70 times per day. Asking for forgiveness causes Allah to deal with the person in the same manner as Allah does with the servant who has attained taqwa (piety).

Messenger of Allah (peace be upon him) also said:

“The one who regularly makes Istighfar(seeks forgiveness), Allah will open a path from poverty and difficulties (All sorrow and hardship will be removed, and in its place prosperity and contentment granted.) and one will receive sustenance from unimagined and unexpected sources”.

The benefits of begging Allah for forgiveness are immense and it would be unfortunate if we do not take advantage of this Ibadah (act of worship). As Muslims we are so blessed with the bounties that Allah has bestowed upon us. We can do this at any time, but here Allah has carved out a period for us where He promises forgiveness if we are truly repentant.

Allah is so Merciful; Let this quality of mercy manifest within us.There are so many people sad and unhappy because of rifts in families, broken marriages, and friendships which ended for no apparent reason. We should also ask Allah to forgive those who have hurt us, after we have forgiven them. The doors of repentance and forgiveness remain open during this period; let us not shut it as we would slam the door on someone we do not want to see.

To err is human and to forgive is divine!

From the first ten days of mercy, which Allah has promised us, let us go through these ten days with full consciousness of Allah, who loves us and does not want to punish us. Let us resolve now to take full advantage of this gift, let us not allow Ramadaan to pass without extracting all of its blessings. After all, they were intended by Allah, for His creation, and we are the divine creations of Allah, Alhamdulillah.