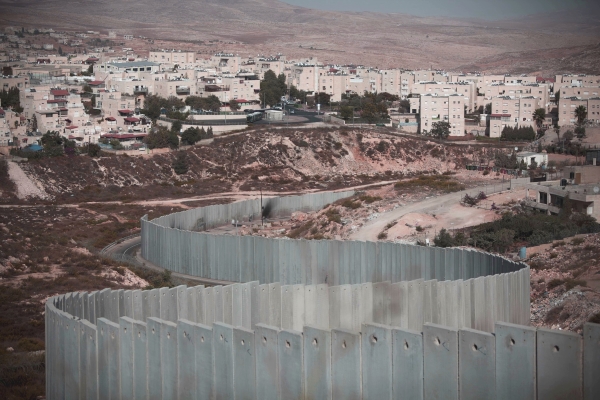 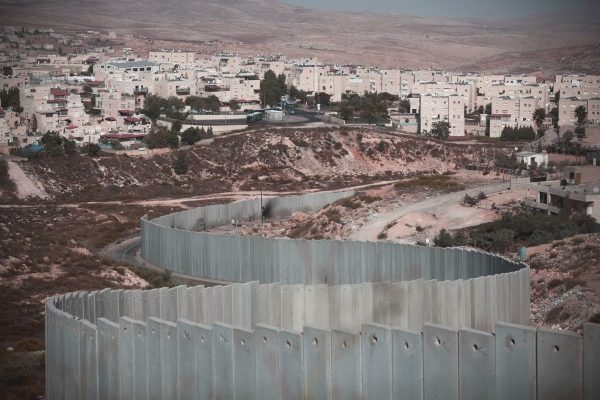 JERUSALEM – Israel has served up plans for thousands of homes across the West Bank in the first announcement of settlement construction since President Donald Trump urged a building freeze in February.
An Israeli Defense Ministry committee responsible for West Bank construction gave the green light to plans for around 3,000 homes at various stages of the approval process.

Construction is far from finalized, but it’s the first major approval of plans since Trump told Prime Minister Benjamin Netanyahu to “hold back on settlements for a little bit” while Washington tries to renew peace talks.

Netanyahu’s office wasn’t available for comment on whether the move was cleared with Washington beforehand.

Palestinians hope to establish a state in the West Bank and Gaza Strip. They say Israeli settlements are an obstacle to peace.