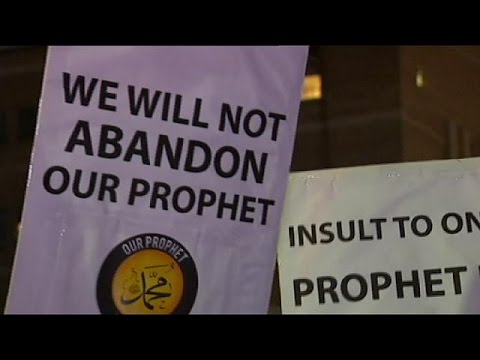 Holding ‘Je Suis Muslim’ placards among others, around 800 people have taken part in an anti-Charlie Hebdo rally in Sydney.

Organisers say it was intended to be a “peaceful and respectful event” to counter negative media coverage of Islam following the recent attacks in Paris.

Police say the protest passed off peacefully but four people were arrested and 10 others were moved on for breach of the peace.

Before Friday’s rally Prime Minister Tony Abbott warned against it being used to incite violence.

He called on more Muslim leaders to distance themselves from what he said were “evil things that are done in the name of Islam”.