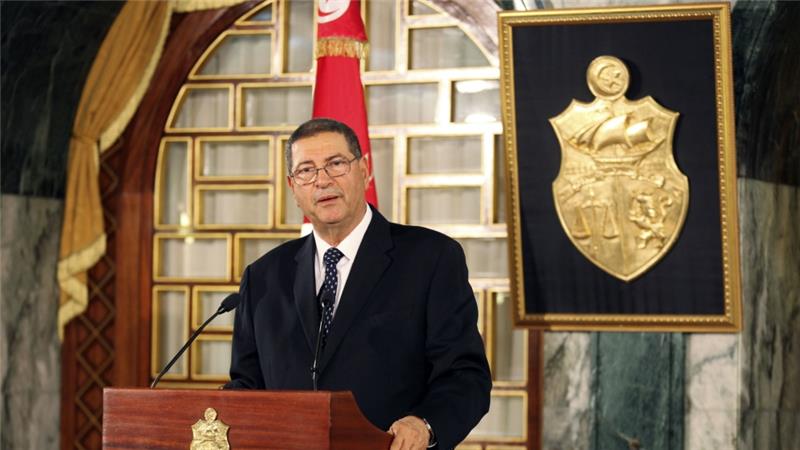 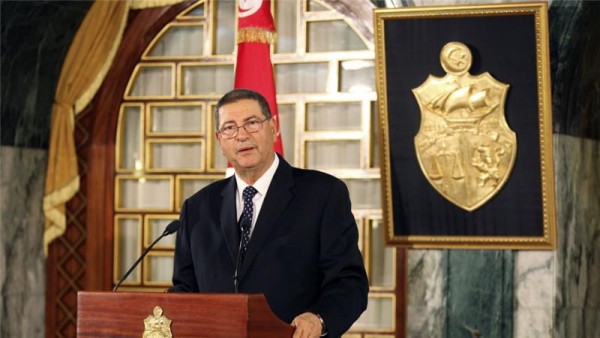 Tunisia’s nominated Prime Minister Habib Essid has said he has formed his new government after negotiations among the Nidaa Tounes party and other smaller partners in the parliament, but without any cabinet posts for members of the Islamist party Ennahda.

Essid named Farhat Hacheni as defence minister and handed the finance portfolio to Lassaad Zarrouk, an independent economist and director of an insurance company.

Taieb Baccouche, a leading member of Nidaa Tounes, which won the most seats in parliament in elections in October, will be foreign minister.

“They will work on the programme of Nidaa Tounes with the help of the other parties. It is a government for all Tunisians to apply democracy,” Essid said.

The full assembly must now vote to accept the new parliament.

Last year’s election was widely seen as one of the last steps in Tunisia’s path to full democracy after its 2011 uprising.

Ennahda, the first Islamist movement to secure power after the Arab Spring revolts, conceded defeat after the election.

However, with the second highest number of seats in the assembly, the party had pushed for a unity government with Nidaa Tounes to help Tunisia’s stability as the new government tackles economic reforms and security.

The general election in October was the first under the North African country’s new constitution and the second since the 2011 uprising that overthrew the regime of Zine El Abidine Ben Ali.

By voting for Nidaa Tounes, Tunisians appeared to prefer the country’s long-established elites to Ennahda.

During the campaign, Ennahda cast itself as a party that learned from the past, but Nidaa Tounes appeared to have capitalised on criticism that the Islamist party had mismanaged the economy and had failed to tackle violence.