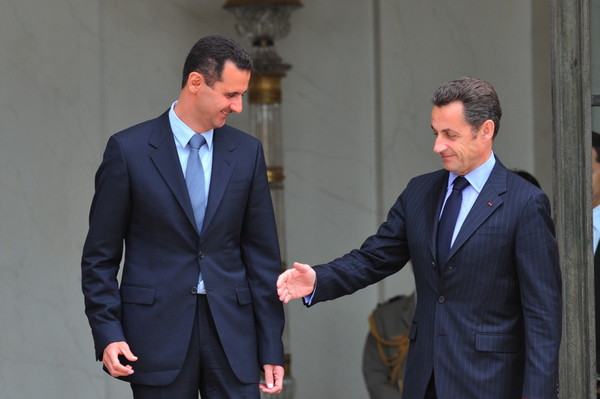 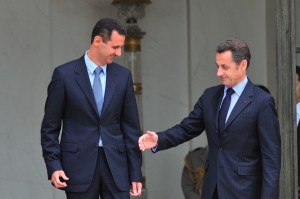 It looks a lot like the end. Just as viewers of a movie franchise know the formula so well, they can tell when the final reel is under way, so we’re getting used to the way Arab revolutions unfold – and sense that the signs point to a denouement in Syria. The key moment came this week with the assassination of four members of the Assad ruling clique by a still-mysterious bomb. The rumour mill promptly generated two storylines whose equivalents had been heard in the final days of the ancien régimes in Tunisia, Egypt and Libya: the president’s wife had fled abroad (to Russia) and the president himself was nowhere to be seen. Assad surfaced eventually, but when the dictator has to appear on TV just to prove he’s alive, the end seems imminent.

Continue reading this at The Guardian.