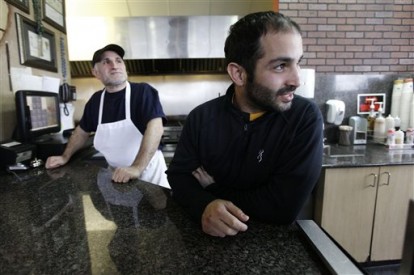 A recent article on altmuslimah.com entitled “Searching for Khadijah: A boy’s perspective” by Sajid Hassan garnered quite a bit of attention as evidenced by the long string of passionate comments it received, far more than most other articles on Altmuslimah. The article described the pressure that professional Muslim American women face from their families and their social circles to get married in their early twenties, because it becomes much more difficult to find a partner once they hit their thirties.

The article suggested that Muslim men are more interested in marrying younger women than women in their thirties, and described