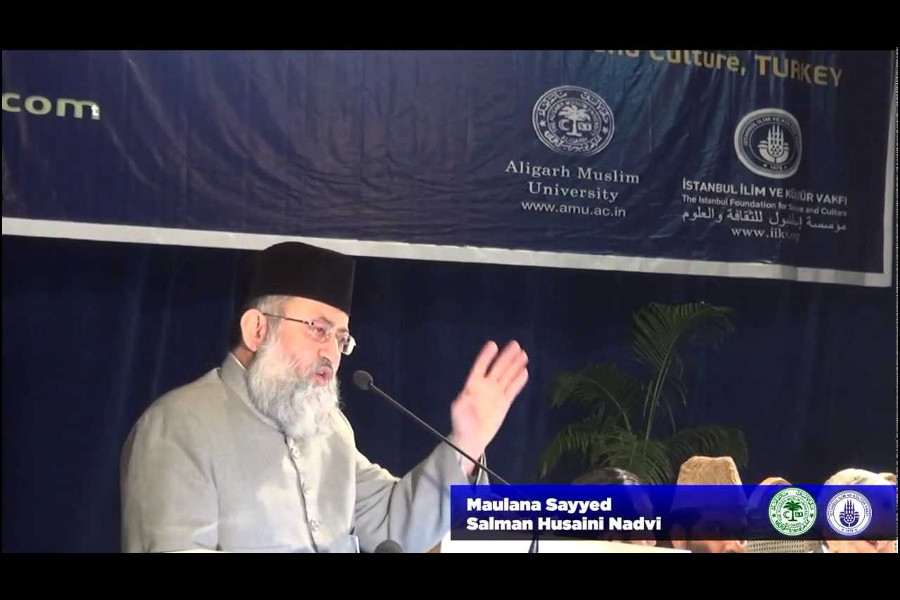 Hyderabad: Maulana Syed Salman Nadvi, noted Islamic scholar expressed his anxiety concerning extravagant expenses in marriages. He stressed the need for performing marriage ceremonies in a simple way. He condemned those who spend crores of rupees in marriages. He advised the people of Hyderabad to display banners carrying the message, ‘Those who spend extravagantly are the brothers of Satan’ in front of function halls where such marriages are being celebrated.

He felt the need for Islamic clerics to launch such a campaigns rigorously, otherwise, Muslim community would be ruined.