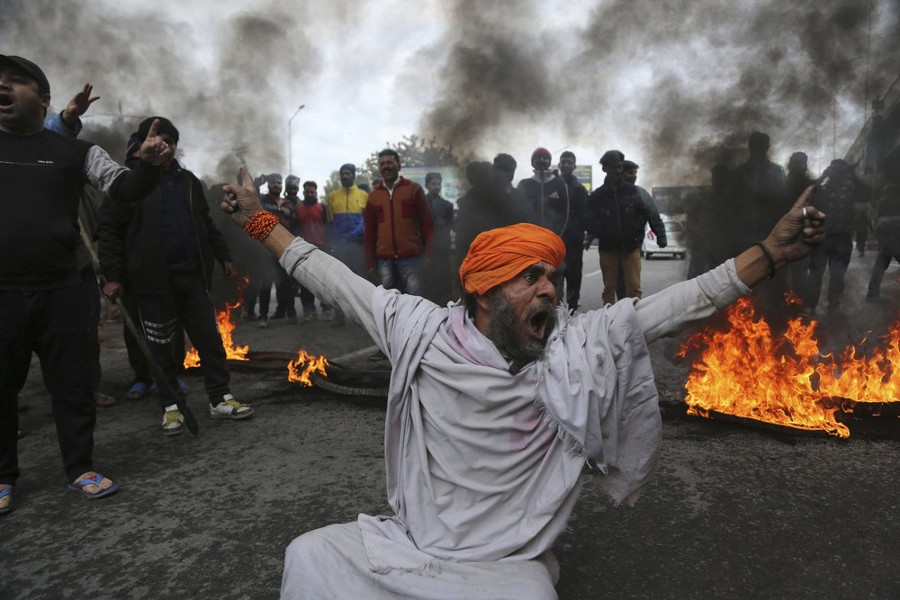 Hindu extremists have been stoking anti Muslim and minority sentiment after a deadly terror attack in Indian controlled Kashmir.

Srinagar: President of Kashmir’s National Conference (NC) party, Farooq Abdullah on Thursday said that Muslims and other minorities are not at all safe in India. In his estimation, the situation of the country is not conducive from any angle. There is fear among the minority community.

In an interview to National Herald Farooq Abdullah said, “Yes, I believe this kind of situation is being engineered. There is no doubt about it. BJP wants to win the election by hook or by crook and they are making all efforts, including spoiling communal harmony. They are trying to divide Hindus and Muslims on various issues. There are clear indications that suggest that they do not want communal harmony in the country.”