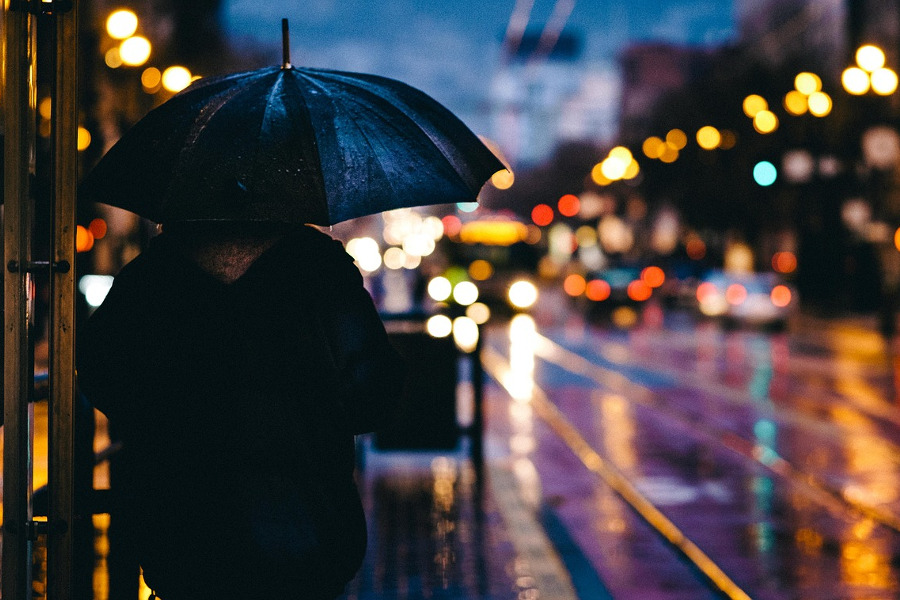 By: MuslimVillage (compiled and edited from various sources)

When one faces hardships and tribulations it helps to be mindful of the potential blessings that can accompany them.

Every hardship and suffering is, in fact, an opportunity and potential blessing.

Allah the Exalted states in the Quran:

“And We will surely test you with something of fear and hunger and a loss of wealth and lives and fruits, but give good tidings to the patient. Who, when disaster strikes them, say, ‘Indeed we belong to Allah, and indeed to Him we will return.’ Those are the ones upon whom are blessings from their Lord and mercy. And it is those who are the [rightly] guided.” [Al-Quran 2:155-157]

“Or you think that you will enter Paradise without such (trials) as came to those who passed away before you? They were afflicted with severe poverty, ailments and were so shaken that even the Messenger and those who had faith with him said, ‘When will the Help of Allah come?’ Yes! Indeed Allah’s help is close!” [Al-Quran 2:214]

Indeed the Prophet (Allah’s peace be upon him) said:

As long as people are living in comfort, their reality remains hidden. They remain untested. But if a trial or difficulty or a hardship visits them, then their reality becomes manifest. Whatever is the nature of their heart will be revealed either iman (faith) with forbearance and constancy, or hypocrisy with vileness and bitterness.

Therein lies the meaning of a test. Of course we are also tested with ease and blessing, for which we should be grateful, but it is normally the difficulties that shake people. Yet this entire world with all its tests is a fleeting moment of our eternal lives. We need only press on through this moment with patience to gain eternal bliss beyond our wildest expectations.

The Prophet (Allah’s peace be upon him) has also said:

“If Allah intends good for someone, then He afflicts him with trials.” (Bukhari)

Joy, therefore, should be close on the heels of sadness for the believer who faces hardship. This is because he or she is aware that Allah has given him or her an opportunity that is only granted to whose He most loves and wants the best for.

So have complete faith and trust in Allah that HE will make it alright. With such faith there is no room for despair in your life because you know that everything is in the capable hands of Allah, the Almighty, the Compassionate, the Most Loving.

Indeed Allah says in the Quran:

Therefore, run to Him for help. Run to Allah to find solace. Run to Him for indeed all things come from and return to Him in His sublime perfection.

One must understand that this universe is under Allah’s control and that one has no control over the ebb and flow of reality. All that happens is by the will of Allah, you have no power to steer it your way.

Yet we must also recognize that no hardship is without purpose and no suffering is without reward. Things will unfold according to Allah’s will and He has well that the believer finds benefit in all circumstances.

The Prophet (Allah peace be upon him) said:

So there is no point in worrying about or during difficult times. We only need to believe in and turn to HIM through remembrance and obedience. That is patience in the face of hardship.