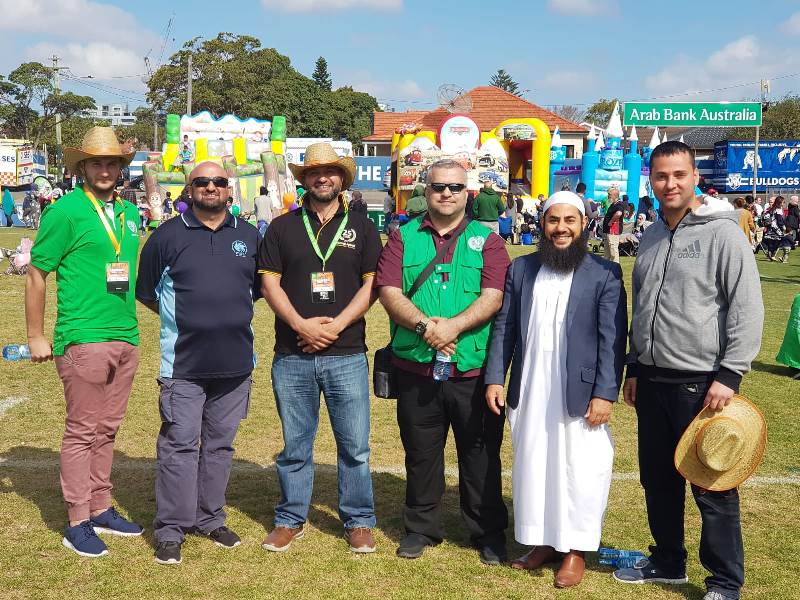 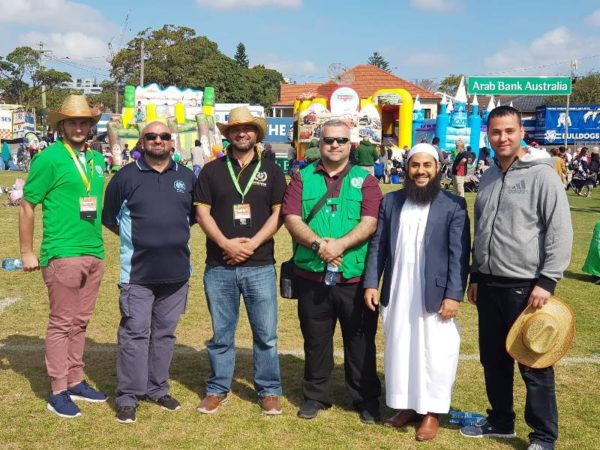 On Sunday the 23rd of September 2018 our community has again shown solidarity with local projects and needs. Close to 2000 participants enjoyed a fun-packed family open day at Belmore Sports Grounds all came for the purpose of raising funds for the Farmers Drought Appel initiated by Human Appeal. The day started at 5am with a charity ride organised by Sydney Muslim Cyclists, over a 100 cyclists joined the ride for to help alleviate the hardship of our Australian farmers who were affected by one of the worst droughts in 100 years. The City of Bankstown-Canterbury Councillor Bilal El-Hayek joined the ride to support the appeal and help to raise funds.

Human Appeal Australia would like to thank the generous community for supporting the Farmers Drought Appeal and making it a huge success.

An amazing amount of $90,000 has been raised and allocated to help alleviate the hardship of Australian farmers affected by this year’s severe drought.

We would like to extend special thanks to the following organisations for the tremendous support during the Farmers Drought Appeal Open Family Day event: