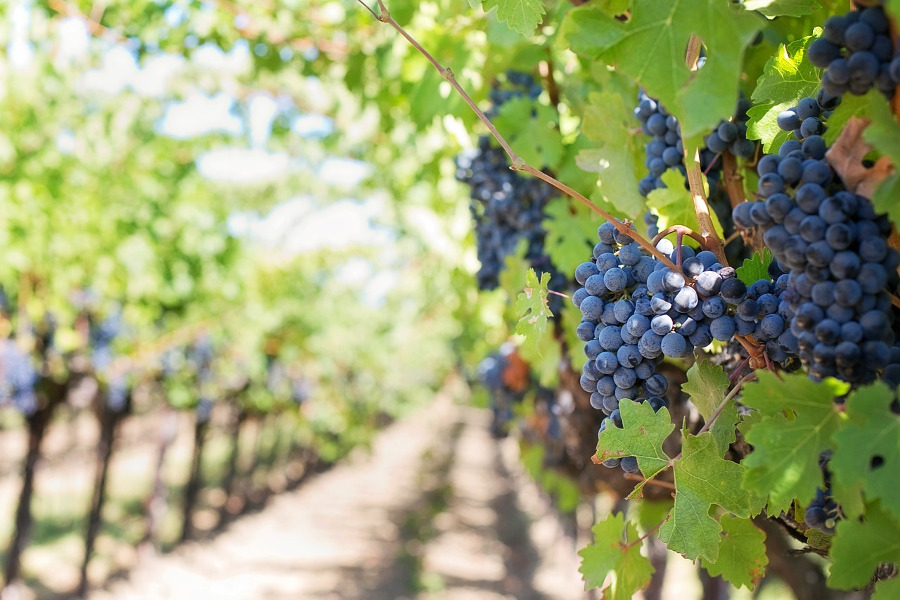 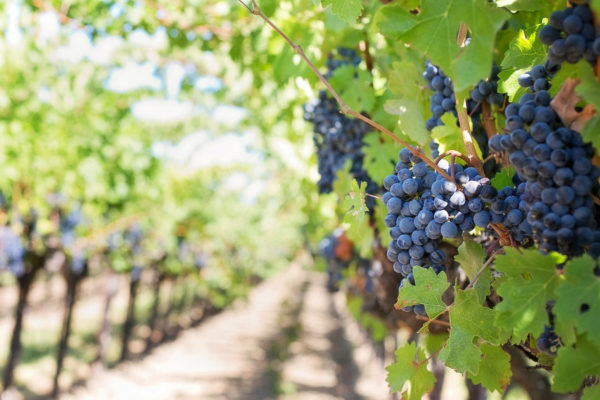 One of the rights of human beings is to satisfy their sexual needs. This may be aural, by listening to amorous words; visual, by looking at that which arouses sexual desire; or physical, by engaging in sexual acts of different types.

However, the only legal way to satisfy sexual urges is that which occurs between married couples.

It is not permissible for a Muslim to engage in sex before marriage. Youths of both sexes must avoid all forms of sexual arousal; they should get married early and not delay it; because this is the safer route for them. Whoever cannot get married should depend on fasting to help curb their desires.

The Purpose of Sex

Islam prohibits illicit and harmful sexual activity so that the human sexual urge is channeled to wholesome sexual activity that deepens noble aims like character traits such as mercy, and the establishment of a family, and bringing forth of children. Allah said, “And of His signs is that He created for you from yourselves mates that you may find tranquility in them; and He placed between you affection and mercy.” (Quran, 30:21)

In fact, the Prophet (ﷺ) conveyed that the relationship between a married couple a source of reward for Muslims in the following wonderful hadeeth. He (ﷺ) said “… and in man’s sexual intercourse (with his wife) there is Sadaqah (act of charity).” They (the Companions) said, “O Messenger of Allah! Is there reward for him who satisfies his sexual passion among us?” He said, “Tell me, if he were to devote it to something forbidden, would it not be a sin on his part? Similarly, if he were to devote it to something lawful, he should have a reward.” (Muslim)

Islam acknowledges the existence of sexual desire, and considers it to be one of the pleasures of this worldly life. Allah said, “Beautified for people is the love of that which they desire – of women and sons, heaped-up sums of gold and silver, fine branded horses, and cattle and tilled land. That is the enjoyment of worldly life, but Allah has with Him the best return (i.e., Paradise).” (Quran, 3:14.)

Sexual desire is instinctive, and life without pleasure, enjoyment, and happiness becomes miserable, dreary and uninteresting. Is there anything better than the romantic hours spent by a loving married couple in the marital home?

Islam’s philosophy in life is clear and unchanging. It is founded on firm principles, including the great principle that ‘prevention is better than cure’ and among the applications of this great concept is Islam’s recognition of the danger of sexual arousal between the two sexes.

For this reason, laws and systems were introduced that prohibit sexual arousal, stirring of desires, and inflammation of passions, other than those between a married couple.

If you think about modern day life, you will realize that men flirt in the street, at work, at school, and in the shops. It is a game of cat and mouse. You will find that it is expected of a woman to make herself up and beautify herself with the most splendid finery when she goes out.

In relation to this, two verses of the Quran were revealed, which later came to be known as the two verses of the hijab. They are the following words of Allah, “O Prophet, tell your wives and your daughters and the women of the believers to bring down over themselves (part) of their outer garments.” (Quran, 33:59). The second verse is, “… and not to display their adornment except that which (ordinarily) appears thereof.” (Quran, 24:31)

Islam also warned both sexes about listening to music that arouses passions, because arousing romantic music, which has an immeasurable effect on youths, is unchanging with the passing of the centuries. This prohibition came before the invention of television and its stark portrayals of sexual acts.

The Call for Marriage

When Islam forbade sexual arousal, and prohibited sexual relationships before marriage, it did not just leave youths without an outlet for their natural instincts. Islam invited them in a clear and open way to get married early. The Prophet (ﷺ) said, “O young people! Whoever among you can marry, should marry because it helps him lower his gaze and guard his modesty (i.e., his private parts from committing illegal sexual intercourse etc.), and whoever is not able to marry, should fast; as fasting diminishes sexual power.” (Bukhari)

If a youth does not have the way or means to get married, then what is the solution? The following verse of the Quran has the answer, “But let them who find not (the means for) marriage abstain (from sexual relations) until Allah enriches them from His bounty.” (Quran, 24:33)

Repulsion towards Adultery and Homosexuality

It is unfortunate that modern civilization is so eager to turn a blind eye to prohibited sexual behavior, that it gives it different euphemisms so that people are not revolted by it. These euphemisms do not directly signify the word ‘adultery’ or the term ‘illegal sexual relationship’, but rather say that someone is ‘sexually active’ or ‘has multiple partners’.

Muslims, on the other hand – even those who are religiously weak -consider extramarital relationships to be adulterous and greatly sinful; sins that would never befit a Muslim. This repulsion, which people feel towards adultery, arises from the many legal texts that condemn adultery and make it unattractive in the eyes of a Muslim. These include: “And do not approach unlawful sexual intercourse. Indeed, it is a Fahishah (i.e. anything that transgresses its limits), and an evil way (that leads one to Hell unless Allah forgives him).” (Quran, 17:32)

Ubadah ibn-us-Samit said, “I was one of the Naqibs (a person heading a group of six persons), who gave the (Aqaba) Pledge of Allegiance to Allah’s Messenger (ﷺ). We gave the pledge of allegiance to him that we would not worship anything other than Allah, that we would not steal, would not commit illegal sexual intercourse, would not kill a person whose killing Allah has made illegal except rightfully, and would not rob each other. We would not be promised Paradise if we did the above sins, and if we commit one of the above sins, Allah will give His Judgment concerning it.” (Agreed upon)

Islam is an amazing religion that has changed the lives of the Companions and of believers around the world. Once there was a time when adultery was deemed a normal part and acceptable happening in society and Islam rectified that notion by placing clear guidelines on sexual behaviors within a society, thus ridding the complications of liberal sexual behavior – both the physical and mental – of its believers.

We can learn much by becoming observers of the heartaches and hardships non-Muslims encounter because of the lack of sexual abstinence amongst non-married couples and how that impacts their lives as individuals and that of their communities. We can take pride and respect ourselves as Muslims by living our lives following the examples of the pious predecessors of the past, who followed the righteous teachings of our Prophet (ﷺ).

Islam has generously and thoughtfully provided its believers with the prevention to the societal ills of pre-martial sexual relations, where others can spend millions of dollars and many hours seeking in desperation just waiting on the cure.

Let us each take a proactive stance in our lives to ensure that our families and ourselves are utilizing the preventive measures our religion has given us so that we may be able to thwart the day when it is too late, and we too, are left in desperation, seeking the cure.
[Al Jumuah Vol. 14 – Issue: 8]