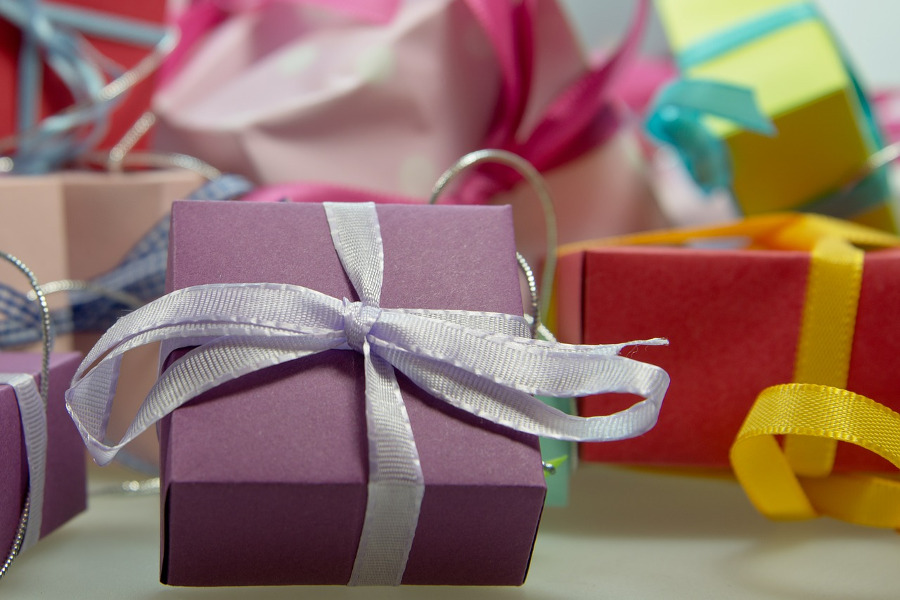 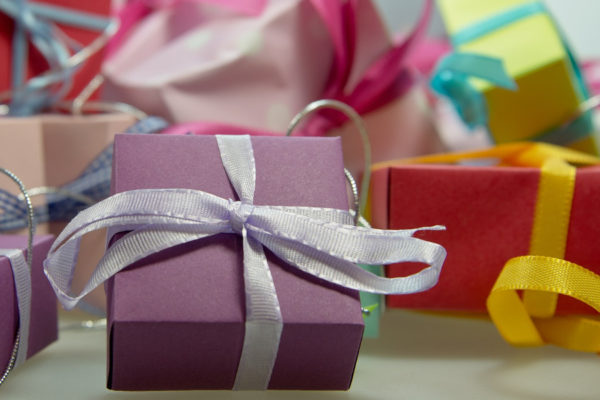 Children, whether at home or at school, need to see consistency and fairness in the way their parents, their elders and those in authority treat them. This inculcates in them a sense of justice and a sense of security which they in turn, will use when they grow up.

According to Ibrahim Amir, a psychiatrist: “There is no doubt about what discriminating between children leads to. It fosters hostility between children, and causes them to hate each other. We even find on occasion that the child who is disfavored harbors hopes that his or her sibling gets sick or is stricken with some tragedy.”

He adds: “It is expected that one child is more beloved to his or her parents than the others. This is only natural. However, it is imperative that the children are never shown anything to indicate this. Otherwise, the consequences will be very bad.”

He asserts that it is essential to behave equally with children in all things, even something as simple as kissing. He says: “If the father kisses one of his children, then he has to kiss them all. Other very important matters are clothing, food, and gifts. Even what we say and who we speak too matters. A mother or father should not only speak to one child all the time and ignore the others. Justice must be in everything, even in how often we look at or speak to each of our children.”

Favoritism is not just a clinical or a social issue, but an Islamic one too. The great scholar, Imam Mālik ibn Anas, taught this lesson practically to ‘Abbasid Caliph Hārūn al-Rashīd. Once when the Caliph visited Madīnah, he brought his children with him and went to meet the revered Imam Mālik who was quite aged at that stage. He requested: “Read to us some lessons.”

If the Caliph had expected Imam Mālik to show his children preferential treatment, he was gravely mistaken. Instead, he replied: “By Allah, I haven’t read lessons to anyone for many years now. Instead, people read before me what they have.”

So Hārūn al-Rashīd said: “Have the people leave your assembly so I can read before you.” To this, Imam Mālik replied: “If the general public is to be denied on account of some special people, then those special people will not benefit.” Then, to avoid a conflict, Imam Mālik told Ma`n ibn `Īsā to read before the Caliph.

He was not the only Caliph who learned this lesson at Imam Mālik’s hand. When the Caliph al-Mahdī intended to visit Madinah, he sent ahead a sum of three thousand gold coins with the message: “The Commander of the Faithful wishes you to accompany him to the City of Peace.”

When the Caliph arrived in Madinah later that spring, Imam Mālik told him: “Prophet Muhammad (Sallallahu ‘Alaihi wa Sallamm) said: “Madinah is better for you, if you only knew.’ I have not touched the money that you sent me.” This was certainly a bold stance to take with the Caliph. Equally bold is when he said: “I swear by Allah, whenever I met with one of those kings, Allah removed from my heart any sense of awe for them before I even reached them.”

Later, Caliph al-Mahdī sent his two sons Hārūn and Mūsā, to have Imam Mālik read lessons to them. Imam Mālik did not receive them. When the two boys told the Caliph what happened, the Caliph approached Imam Mālik personally, who explained thus: “O Commander of the Faithful, knowledge is given to those who are ready to learn. Your sons are not yet ready.”

This Caliph was a sensible man who knew the value of religious knowledge and understood what Imam Mālik was doing. He sent his sons and had them sit with everyone else. In doing so, he was teaching them to respect those who possess knowledge and to value what they learn from them.

A bright student once approached a principal of a school, requesting that he be transferred to another school far away from his home. When asked why, he replied: “The teachers and the administrators at this school treat me differently on account of my father who is very rich and influential. I cannot thus develop my own identity. I want to get out of my father’s shadow and go to a school where no one knows me so I can be myself.”

He was tired of all his successes being attributed to his father’s undue influence. He was also tired of his failures attracting comments like: “A blazing fire gives birth only to ashes!” It was a no-win situation either way. He said: “The people around me expect me to carry my father’s mantle, so to speak, which is way too cumbersome for me to bear. I am my own person. I have my own heart, my own mind, and my own body. I want to have my own experiences and learn who I really am through trial and error.”

He further explained: “It is not that I’m not proud of my father, or that I’m unhappy with the way I’ve been raised. Not at all. However, I’m eighteen years old, and I’m still unprepared to stand on my own two feet. I have no value except as the son of a well-known man.”

The above incident illustrates to us that favouritism is harmful to not only those who are not favoured, but those who are favoured too. Both suffer in different ways.

So my father went to Allah’s Messenger (Sallallahu ‘Alaihi wa Sallamm) and said: “I gave a gift to my son, but `Amrah bint Rawâhah told me to have you be a witness to it, O Messenger of Allah.”

This shows us how important it is to avoid favoritism when dealing with our children. Favoritism among children is dangerous. It threatens the stability of the family and is detrimental to the children’s healthy development. It nurtures feelings of jealousy and enmity between siblings – feelings that can last well into adolescence and adulthood.

How many times don’t we hear children saying: “My mum loves my brother more than me. I see her kissing him all the time, and she does not even look at me. My father is the same. He always takes my brother to the shop with him but he rarely ever takes me.”

Many mothers and fathers give preferential treatment to some of their children without realizing it. They do so unconsciously and are unable to conceal that they love for one child more than the others. Take this shocking example of a child who had no inhibitions about expressing his hatred for his brother. He says: “I do not like my little brother at all. He is the only one in the house who gets attention. He gets everything he wants. Whenever the rest of us ask for anything, no one listens.”

Chances are that this boy will grow up hating his brother, and he will never have a normal relationship with him ever. Favouritism has long term consequences – long after the parents have even expired.

However, in most cases, parents who show preferential treatment to some of their children do so unconsciously. A father once confessed: “I love my son Ahmad a lot because he is always smiling. It is his behavior that makes me love him and prefer him so much.” He adds: “I do not feel that I am short-changing my other children at all. What I do is without thinking. I do not mean to distinguish between my children.”

But ignorance is no excuse. It’s just a way for parents to shift the responsibility of their favoritism onto their children. They like to attribute their own discriminatory conduct to how their children behave. Psychologists state that discriminating against a child affects that child’s performance at school and results in substantially lowers grades. It can cause psychological problems which sometimes reach the level of full scale mental illness. It can also lead to reclusive behavior, introversion, and aggressiveness.

Remember the golden rule: Observe equality between your children – boys and girls – when they are alive. When you die, the shariah will dictate how to distribute your estate according to divine wisdom which may not seem equal to you, but is based upon nothing but pure justice and equality according to Allah.