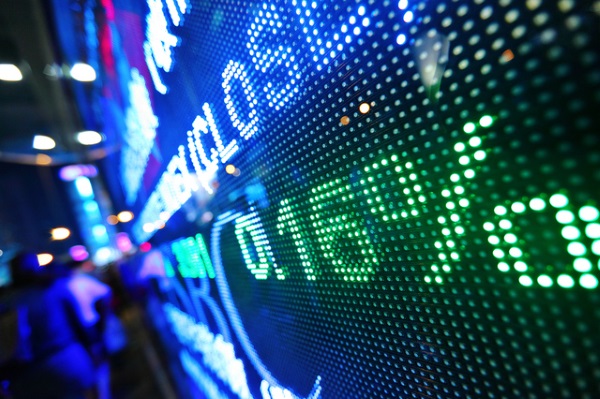 According to Abdullah ibn Masud (may Allah be pleased with him) The Prophet Muhammad (Allah bless him and grant him peace) said: “Seeking halal earning is a duty after the duty.” In other words, working to earn a halal living is itself a religious obligation second in importance to the primary religious obligations like prayers, fasting and hajj.

This brief hadith contains three very important messages. First, it points to the Islamic way out of the apparent dichotomy between the material and the spiritual worlds. We often see them working in opposite directions whereby indulgence in the material world does lead one away from the spiritual world, and spiritual upliftment seems to accompany a tendency to distance oneself from the material pleasures. There is a tension, but is there necessarily a conflict?

Is it possible to resolve the conflict in a way that one can take care of both? Or are they mutually exclusive? This has been a central question for all religions and many in the past suggested the second answer, proposing monasticism as the ideal for the humanity. Unfortunately, not much humanity is left when one moves too far in this direction. One can read today the horror stories of Christian and Hindu monks, among others, who tried to seek spiritual purification this way.

As a reaction, others took the other course, making material pleasures the goal of this life. The materialistic western civilization today is the prime example of that. Its toll on human spirituality and morality is well known and is a constant reminder that something is wrong with that approach as well.

In between the two extremes Islam points out the Straight Path. Man is both a material and a spiritual being. The solution does not lie in denying the material needs and desires but in denying their claim to primacy. They are part of being but not the reason or goal of being. As long as they are kept in place, they are an important part of our life. The problem is not money but the love of it. Wealth itself is not bad. In fact, Qur’an refers to it as “…your wealth which Allah has made for you a means of support.” [Al-Nisa, 4:5]. And another hadith praises the merits of “the halal wealth of a pious person.” The effort to earn a living is not only not against spirituality, it is a religious obligation!

But this earning must be through halal (religiously lawful) means. This is the second message of this hadith. Our obligation is not just to make money but to make halal money. This is a broad statement that is the basis for Islamization of a society’s economic life. Not every business idea or possible business enterprise is good for the society. And the decision regarding right and wrong here cannot be left to the so-called market forces. Right and wrong in the economic life, as in all life, must be determined by a higher source. The Shariah guides us as to the halal and haram business enterprises and practices, and at both individual and collective levels we must follow that guidance.

At times that guidance may conflict with the prevailing practices. For example, riba (interest), gambling, pornography, and liquor are haram, and no matter how attractive the financial rewards of engaging in those enterprises may seem to be, a Muslim must refrain from them. This is the economic struggle of a believer, and it is obvious why it should be carried out as a religious obligation. At the individual level the obligation is to engage is halal professions and businesses. At the collective level the obligation is to establish a system that facilitates such individual efforts and discourages their opposites.

Sometimes we lose the balance between obligations at the two levels. Obviously our ultimate responsibility is at the individual level; in the hereafter we will be asked about what we did in our personal lives. At the same time, in the era of multi-national companies, CNN, IMF, World bank, and GATT, it is obvious that individual efforts alone cannot steer the economic life of a society in the direction of halal. Why avoiding interest has become so difficult today? Not because of its inherent merits as a healthy financial instrument but because it is entrenched in the system. Can we build an Islamic life style when the CNN is advertising a western life style in the most enticing ways 24 hours a day in our homes? Can we resolve the issues of halal and haram in taxation in Muslim countries when the national budgets and tax decisions are dictated to these countries by the IMF and the World Bank? (Jurists say that taxes may be permissible if they are necessary, reasonable, fair, within the ability of the payers, and if the means of collection are not harsh. Otherwise they are unjust and haram). Obviously the struggle to avoid haram individually must, of necessity, include the struggle to change the system that forces haram.

Third, all this effort for halal earning should not eclipse our primary religious obligations. Indulgence even in a purely halal enterprise should not make us miss our Salat, or hajj, for example.

This point is more important than we may realize at first. In this century, some Islamic movements made the error of suggesting that the primary acts of worship. like Salat were not meant for their own sake, but were there to prepare us for the real challenge of establishing an Islamic state. It was stated to persuade the audiences to join such movements but the speakers had gone carried away and in effect it would result in an inversion of the relationship between the two. The result is that those drawn to collective struggles, in political or economic arenas, sometimes may ignore their primary religious responsibilities, in favor of the ‘bigger’ struggle. This hadith may help us set our priorities right: The economic endeavor is a duty after the primary duties. And let us remember: In economics, as well as in religion, getting the priorities right is part of being right.