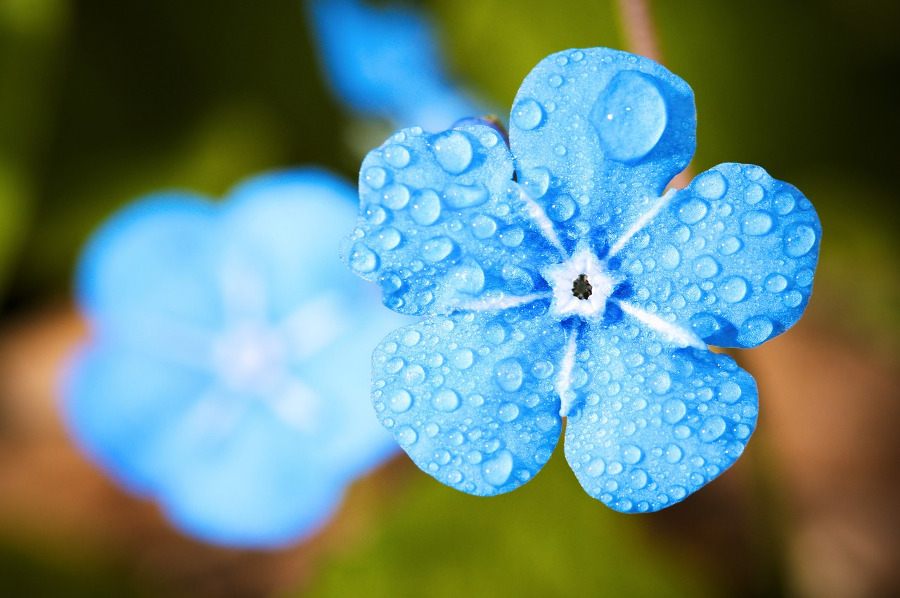 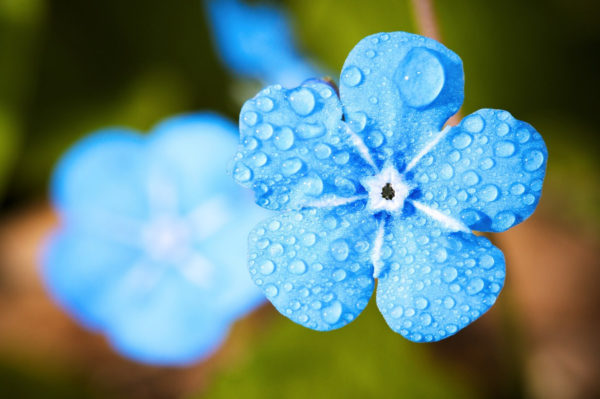 Counsels and maxims, from the book Reliance of the Traveler:

01. Do not limit yourself to deep words and profound spiritual allusions but make provision for the afterlife before death comes, when fine words will be lost and the rak`as you prayed by night or day will remain…

02. Give voluntary charity as much as possible, for you owe more than merely the zakat obligatory. Make provision for the afterlife by giving while you have health and want to cling to your money out of fear of poverty, seeing life before you. Allah Most High says, “Whoever is watchful against the stinginess of his own soul, those shall be the successful” (Koran 59:9), meaning they shall be saved.

04. Do not wrong another person, for wrongs done to others are clouds of darkness on the Day of Judgement. Wronging others includes not doing what Allah has obliged you to do for them.

05. Beware of enmity against anyone who has said, “La ilaha ill Allah’ (There is no god but Allah), for Allah has honored them with faith, and particularly the righteous of them, for Allah Most High says in a rigorously authenticated (sahih) hadith, “He who makes an enemy of a friend of Mine, I declare war against,”

06. Tell the truth when you speak. It is one of the worst betrayals to tell your brother something he thinks you are being honest about when the matter is otherwise.

07. Be honest in your clothes and dress. It is an outrage against Allah to appear to His servants in the guise of the righteous while secretly contradicting it with the works of the wicked.

08. Recite the Koran and contemplate its meanings. Reflect while reading it on the qualities Allah has praised, with which He describes the people He loves. Acquire these qualities yourself and shun those Allah has condemned. Do your utmost of memorize the Holy Koran by acts as you do by words.

09. Never explain a verse of Holy Koran by your own opinion, but check as to how it has been understood by the scholars of Sacred Law and men of wisdom who came before you. If you comprehend something else by it and what you have understood contradicts the Sacred Law, forsake your wretched opinion and fling it against the wall.

10. Beware lest you ever say anything that does not conform to the Sacred Law. Know that the highest stage of the perfected ones (rijal) is the Sacred Law of Muhammad (Allah bless him and give him peace). And know that the esoteric that contravenes the exoteric is a fraud.

12. Keep the thought of Allah Mighty and Majestic ever before you with respect to what He takes from you and what He gives. He takes away nothing except that you may show patience and win His love, for He loves the patient, and when He loves you, He will treat you as a lover does his beloved. And so too, when He gives to you, He bestows blessings upon you that you may give thanks, for He loves the thankful.

13. Do not walk a step, take a bite, or make a move without intending thereby to draw nearer to Allah.

14. Perform the remembrance of Allah (dhikr) silently and aloud, in a group and when alone, for Allah Most High says, “Remember Me: I will remember you” (Koran 2:152).

It is sufficient as to its worth that Allah is remembering you as long as you are remembering Him.

15. Give frequent utterance to the axiom of Islam “La ilaha ill Allah’‘ (There is no god but Allah), for it is the greatest invocation (dhikr), as is mentioned in the hadith, “The best things I or any of the prophets before me have said is ‘La ilaha ill Allah.”’

And in a hadith qudsi, “Were the seven heavens and seven earths placed on one side of a balance scale and’`La ilaha ill Allah’ placed on the other, the latter would outweigh them all.”

16. Train your children in points of Islamic behavior so they grow up to be Muslims who love Islam and respect the religion of Islam.

17. Do not seek exaltation on earth, but have humility in whatever degree Allah has raised you to. For Allah has brought you forth from the earth, your mother, and it is unseemly to exalt yourself above her. As a hadith says, “Allah has charged Himself to raise nothing in this world, save that He will lower it again.”

So if you are such a thing, you may expect to be lowered by Allah.

18. Always visit those who are ill, as it helps one reflect and take admonition, for someone ill is close to Allah. One has only to consider that the sick person has no one to call upon but Allah, nothing to reflect on but Allah, and his condition reminds one of the blessing of health (al-Hall al-sadid li ma astashkalahu al-murid (y46), 29-32).