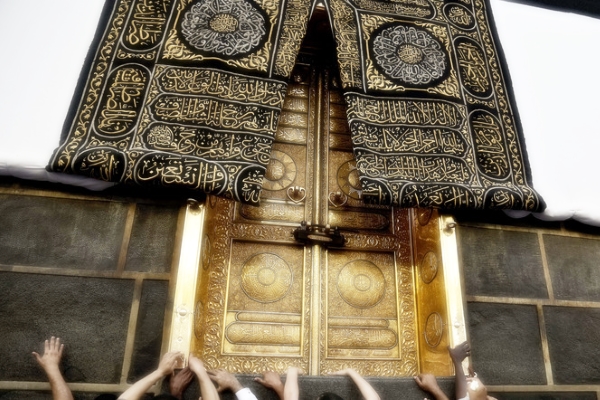 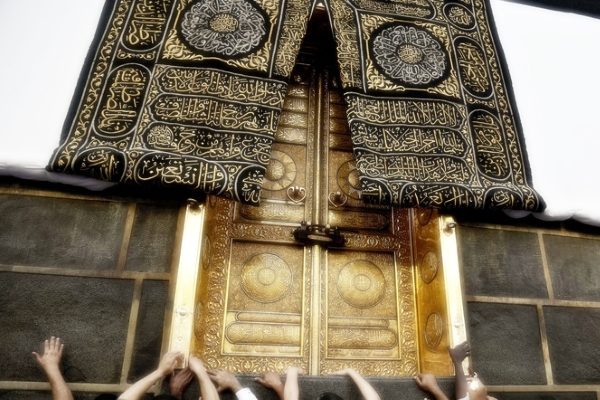 Laylatul Qadr (The Night of Power) is the crowning glory of the holy month of Ramadan. It is associated with the sending down of the magnificent Qur’an, the last Book of Allah on His last Prophet Muhammad (peace be upon him), for the guidance of mankind. The Qur’an Majeed describes this Night.

The Night of Power is the night of spiritual bliss. Our Nabi (peace be upon him) is reported to have said concerning Ramadan:

“Whosoever stands up (in prayer) at the Night of Power out of faith and hopeful of reward, all his past sins will be forgiven.”(Targhib)

Better than a thousand months

A thousand months are equivalent to 83 years and 4 months. Fortunate is the person who spends this night in prayer. The man or woman, who prays for the whole night during this Night, will deserve blessings and reward for the period as if he or she had been praying for eighty three years and four months consecutively. Since the Night of Power is better than one thousand months no one can actually measure the extent as to how much better it is.

The Holy Prophet Muhammad (peace be upon him) said: “Laylatul Qadr has been bestowed by Allah to my Ummah (People). It was not given to any people before this.” (Dur-Mansoor).

How manifest and replete the special bounties and mercies of Allah Ta’ala are upon this Ummat is quite really beyond imagination. It will therefore be extremely foolish to allow ourselves to be deprived of these great blessings at the expense of sheer laziness and a few hours of extra sleep.

Which Night is it?

The popular opinion is, however, in favour of the 27th Night of Ramadan but that is not absolutely certain. The traditions indicate that it is to be sought in one of the last ten nights and preferably in the last three odd nights. It was therefore the practice of the Holy Prophet (peace be upon him) and his companions to perform I’tikaaf (seclusion) in the Mosque for the whole time offering Divine service during the last ten days of Ramadan.

Lady Aisha (Allah be pleased with here) reported that the Apostle of Allah said: “Search for the Blessed Night in the odd (nights) from the last ten (nights) of Ramadan” (Bukhari).

Lady Aisha has narrated another saying:
“I asked: O Messenger of Allah! Tell me if I were to find a Night of Power, what should I recite therein?” Holy Prophet Muhammad (peace be upon him) advised her to recite:

Special attention should therefore be given to the excessive recitation of this dua on the blessed night. Furthermore one may engage in lengthy units of Tahajjud prayer, reading of the Qur’an, suppplication, remembrance, etc.

The worship and the vigil of the Night of Power are a treat to the soul. The heart tends to melt into tears of heartfelt gratitude. The body is in a state of angelic ecstasy The soul strives to reach nearer to Almighty Allah. In this holy month of Ramadan let us strive to seek the Night of Power and its bliss. May Allah reward us with His bountiful blessings. Ameen.