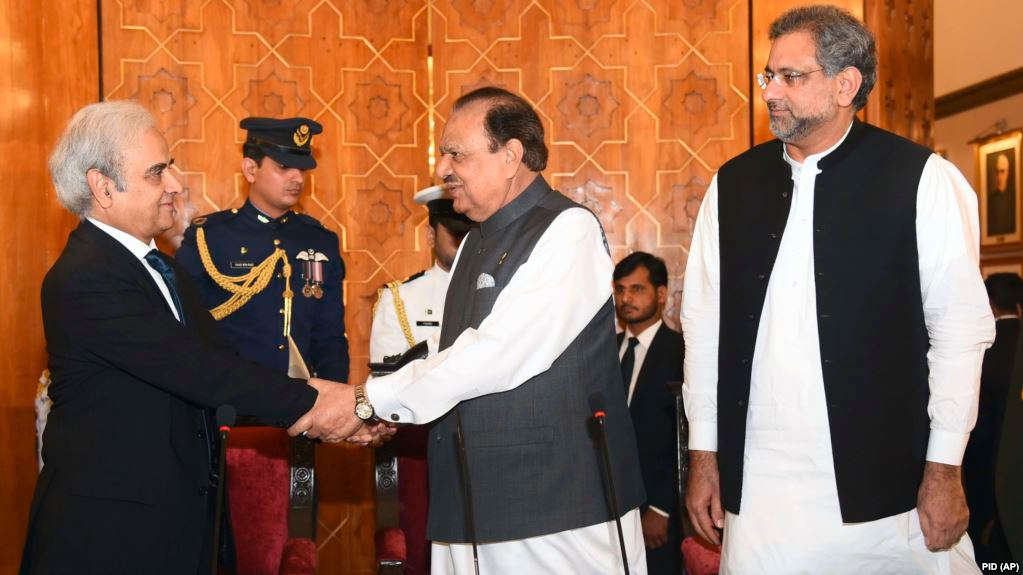 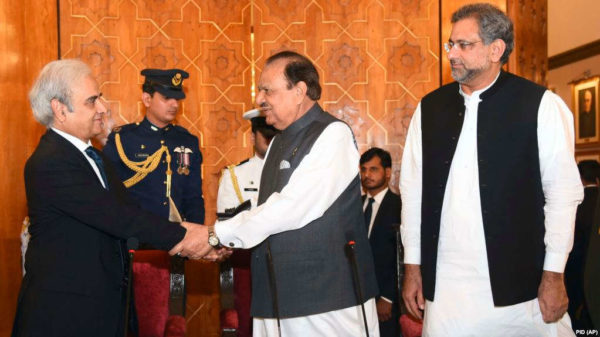 Former Chief Justice Nasir-ul Mulk has been sworn in as the caretaker prime minister for an interim period of two months, after the Pakistani government completed its term for only the second time in the country’s history.

The country’s constitution provides for new parliamentary elections to be held within 60 days.

Mulk, who has a reputation as a defender of democratic institutions, will run the interim government pending results of the vote most likely to take place on July 25.

The next prime minister will be named by the party that wins a majority in parliament, or that is able to put together a majority coalition.

For nearly half of its 70-year existence, Pakistan has been under direct military rule. At least 15 heads of state were deposed before completing their tenure.

“Completion of this tenure is a success story for democracy in Pakistan,” the ruling Pakistan Muslim League-Nawaz party (PML-N) said in a statement before the parliament and government were dissolved at midnight on June 1.

Pakistan completed its first-ever democratic transfer of power following elections in 2013, when the Pakistan People’s Party handed over the power to the PML-N, following its landslide victory.