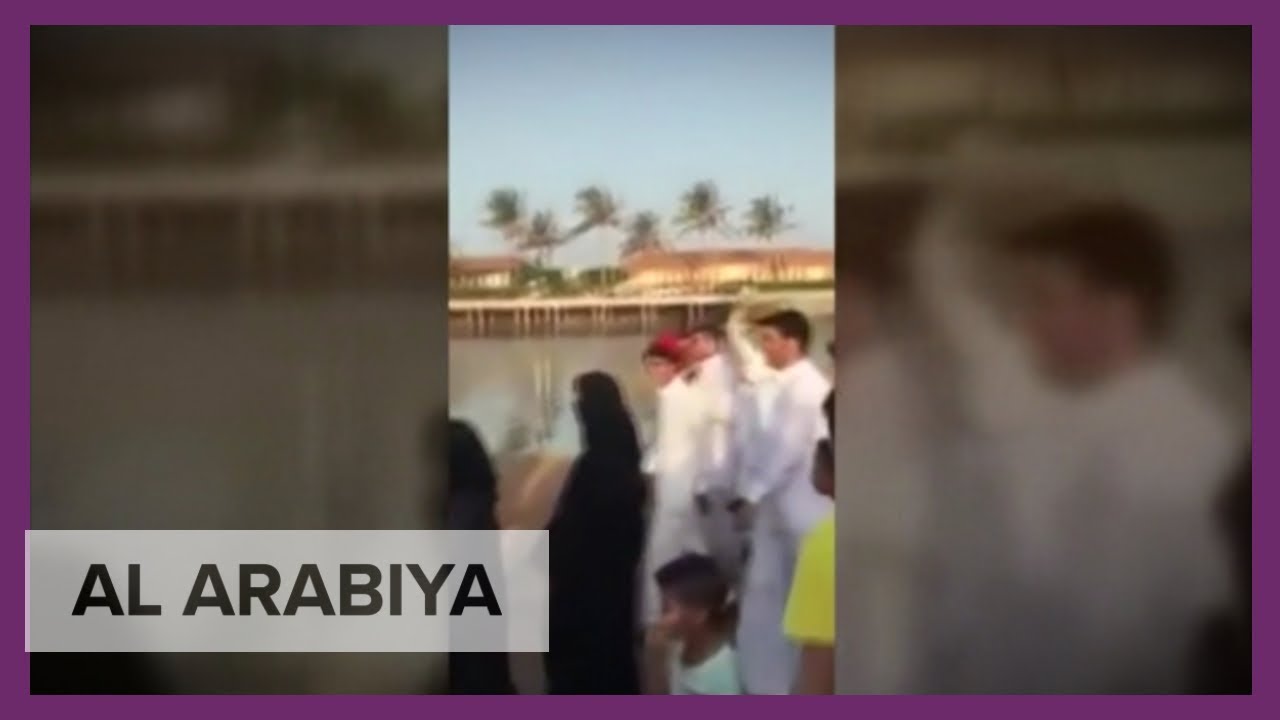 Saudi Arabia is preparing to outlaw sexual harassment, less than a month before the conservative kingdom lifts its decades-long ban on female automobile drivers.

The kingdom’s Shura Council, its legislative body, has approved the draft law, which will introduce a prison term of up to five years and a penalty of $80,000 for the crime.

Amin Saikal, director of the Center for Arab and Islamic Studies at the Australian National University, told VOA that the move indicates the kingdom wants to “improve the status of women and do what it can to immunize them against the repression and harassment that they may have faced in the past.”

The bill, which preserves the anonymity of alleged victims, also criminalizes incitement to sexual harassment, as well as falsely reporting an incident to the authorities.

It also stipulates alleged victims cannot withdraw a complaint or fail to report an incident to the police.

The new law adds to the string of reforms adopted by the conservative kingdom in recent months, including the reopening of movie theaters and the lifting of the driving ban, which goes into effect on June 24.

But the social reforms appear overshadowed by the recent arrests of at least 10 activists, mostly women, fighting for the right to drive and a change in the male guardianship system.

Saikal said it appeared that on one hand, the authorities “want to engage in a degree of liberalization, and on the other hand, they also want to keep the lid on.”

The United Nations on Tuesday called on Saudi Arabia to provide information about the women.

Saudi authorities have released three of the women, but activists and rights groups said those still detained — four women and three men — have been interrogated without access to lawyers. One of the women, Loujain al-Hathloul, has not been heard from since her arrest May 15. Others have been allowed just phone calls to their families.

The Interior Ministry has not named those arrested but has accused them of being “traitors” and working with foreign powers, charges that Amnesty International called “blatant intimidation tactics.”

The activists were accused of “contact with foreign entities with the aim of undermining the country’s stability and social fabric,” the human rights group said.