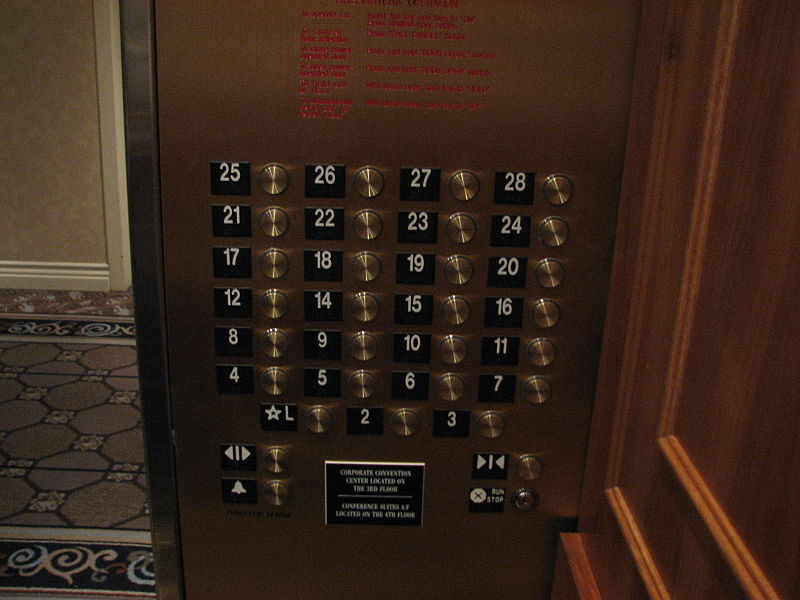 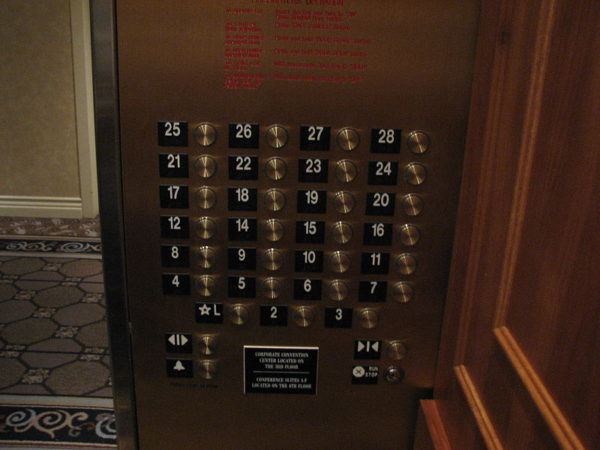 “The person who goes to a soothsayer and believes in him has rejected that which was revealed to Muhammad (Sall-Allahu alayhi wa sallam).” [Musnad Ahmad]

The president of an American company informs his anxious employees that they are about to get a big contract that will ensure jobs for coming years. Then he adds, “Knock on wood.” If things are more uncertain, he will say, “Keep your fingers crossed.” Keeping fingers crossed is expected to ward off evil. Knocking on wood is meant to bring good luck by enlisting the support of spirits who according to the ancient pagans Druids, lived in trees. There are U.S. Air Force crews who insist on touching or knocking trees before taking off.

The fear of the number thirteen is so pervasive in the U.S. and Europe that there is a term for it: Triskaidekaphobia. American presidents Herbert Hoover and Franklin Roosevelt avoided eating at tables where 13 people were present. Many tall buildings avoid 13th floor or room number 13. According to one report published in 1990, this fear costs America more than a billion dollars a year in absenteeism, travel cancellations, and drop in trade on the 13th of the month. Of course, it is the horror of horrors if the 13th of a month were to fall on a Friday. (This has a Christian root; 13 is reportedly the number of people who sat at the Last Supper on the night Judas betrayed Jesus and it was a Friday!)

Welcome to the post-modern, post-enlightenment, neo-pagan civilization. Superstition is alive and well here. In a big city like Los Angeles or New York, one can find thousands of palm-readers, tarot-card readers and astrologers who even have professional associations and certification programs. Daily horoscopes are an indispensable part of even the most prestigious newspapers.

Every year as the year ends, big names in the prediction business make big headlines —and millions of dollars— telling the world what will happen in the coming year.

Superstitions are as old as darkness itself. Fear of the unknown and inability to control or predict our own future have led people to all kinds of irrational acts and beliefs. But that was during the Dark Ages. In the age of science and technology that was supposed to end. Britannica notes, “Being irrational, it [superstition] should recede before education, and especially Science.” That did not happen.

So the experts have chosen to do the second best thing: Put a happy face on their defeat by giving scholarly explanations for its obvious failing. The Americana recognizes superstitions as part of being human. It calls it folklore. “Plainly, despite supposed sophistications, human beings are all the folk and thus are – the source of folklore.” It goes on to quote American anthropologist Melville Herskovits as saying: “All human custom is meaningful; nothing without some living value survives in any culture.”

Such fancy rationalization cannot hide the fact that belief in the irrational is a direct result of lack of belief in the All Knowledgeable, All-Powerful God who controls everything. He created this vast universe and it is running according to His plan. Not a leaf falls from a tree or a droplet of water falls from the sky except through His will.

We do not know what will happen to us tomorrow, but He does. We put our trust in Him, seek His protection and help, and accept His will. The person lacking this awareness will endlessly take omens from cats, birds, and mice; sticks and greasy stone; sun and stars; or itching in one’s body.

The Arabs were as superstitious as anyone before Islam. They would not undertake a journey or do anything important without first “determining” that it would be safe to do so — by looking at birds and beasts. If a bird flew from right to left in front of them, that was a bad omen: flight in the other direction was a good omen. During travel, if a deer crossed going from right to left, the trip was cancelled. When they reached a destination, they would seek protection of jinn by supplicating to them. Yet, such deeply held beliefs and practices were uprooted completely by Islam in a very short period.

Much later, weakening of faith in segments of Muslim societies did lead to seeping in superstitious practices from other societies. Weakening of our understanding of — and belief in — the articles of faith inevitably leads to superstitions of one form or another. That, unfortunately, is the situation of large segments of our ummah today.

The illiterate masses may go to a soothsayer who tells the future with the help of a bird. The western educated elite of their country laugh at their ignorant ways, yet depend on horoscopes, sayings of Nostradamus, and predictions of Jane Dixon, etc. Both are equally ignorant and equally involved in unbelief!

There is no doubt that a believer faces the same uncertainties in life as the non-believer but he faces them with the help of Allah.

When announcing a plan, he does not knock on wood; he says Insha-Allah (if Allah wills), putting his trust in his Creator. When embarking on a journey, he makes supplication to Allah for his safety. When he is unsure about a plan, he seeks Allah’s help in making up his mind. Here is the translation of the beautiful dua of Istikharah that we have been taught for the occasion:

“O Allah! I seek Your guidance (in making a choice) by virtue of Your knowledge, and I seek ability by virtue of Your power, and I ask You of Your great bounty. You have power, I have none. And You know, I know not. You are the Knower of hidden things.

Each word of this dua invites reflection. It shows how uncertainties in our life bring us closer to Allah. In Allah we put all our hopes, not in the cryptic words of an ignorant astrologer or soothsayer.

It is not the human destiny to be afflicted with superstitions: It is just an evil consequence of unbelief. The light of Islam can cure it.