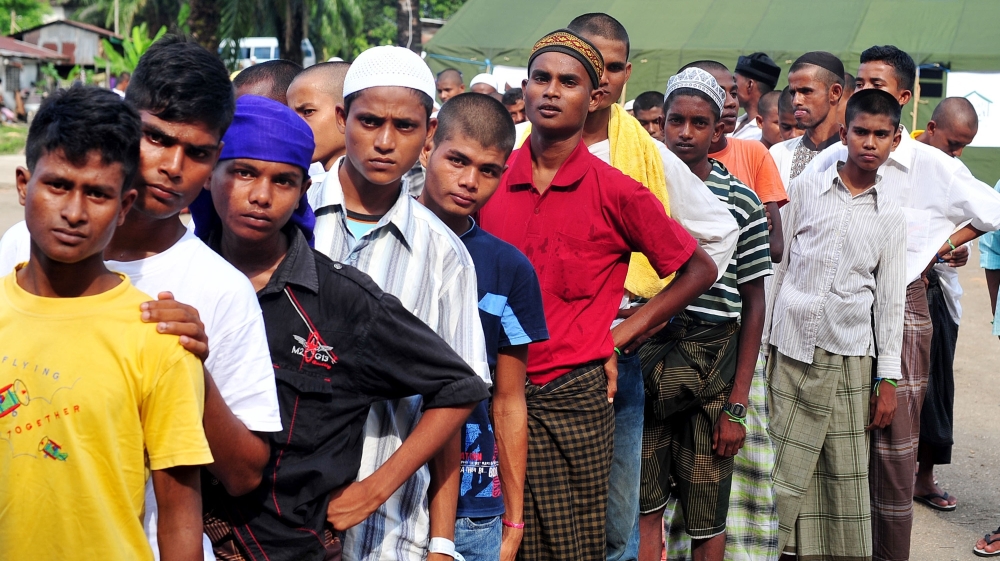 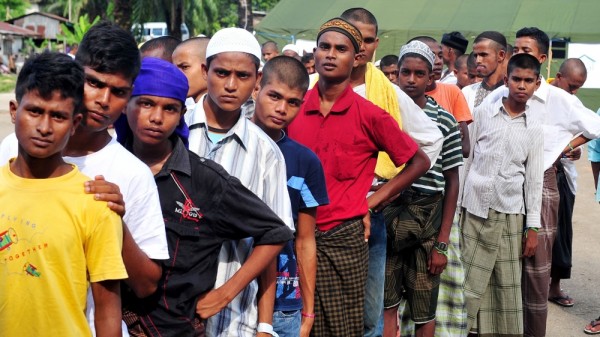 The Myanmar government’s announcement that it has reached a framework agreement with two United Nations agencies to help with the repatriation of Rohingya refugees from Bangladesh has prompted mixed reactions from political observers inside the country.

On Thursday, State Counselor Aung San Suu Kyi’s office said the government agreed to but has not signed a memorandum of understanding (MoU) with the United Nations Development Programme (UNDP) and the U.N. refugee agency (UNHCR) to assist with the voluntary return of displaced persons verified as eligible for repatriation.

A brutal military crackdown on the Rohingya that began last August in northern Rakhine state drove nearly 700,000 members of the Muslim minority group across the border into Bangladesh where they now live in sprawling refugee camps.

The U.N., which has said that the campaign against the Rohingya amounts to ethnic cleansing, has also raised concerns along with rights groups about the safety of the refugees who will voluntarily return to Rakhine state under an agreement Myanmar signed with Bangladesh in November.

Myanmar views the Rohingya as illegal immigrants from Bangladesh, denies them basic rights, and subjects them to systematic discrimination in religiously and ethnically divided Rakhine state.

Aye Lwin, a Muslim leader in Myanmar and a member of the government’s Advisory Commission on Rakhine State led by former U.N. chief Kofi Annan, said he was not worried about the involvement of the U.N. agencies in the repatriations, which have yet to get under way.

The Annan commission’s final report issued in August 2017 called for a review of the country’s 1982 Citizenship Law, which prevents the Rohingya from becoming citizens, an end to restrictions on the Muslim minority in order to prevent further violence in the region, and the closure of internally displaced persons camps in Rakhine state.

A day after the report was publicly released, a Muslim militant group called the Arakan Rohingya Salvation Army (ARSA) carried out deadly attacks on 30 police outposts in northern Rakhine, sparking the violent campaign against the Rohingya, which included indiscriminate killings, rape, torture, and arson.

The U.N. and members of the international community have condemned Myanmar’s civilian government for failing to take action against the perpetrators despite convincing evidence of human rights abuses.

“This government turned a domestic problem into an international one by forming the Kofi Annan commission,” said Khin Maung Swe, chairman of the National Democratic Force (NDF) party. “It must resolve the problem it has created.”

“We now can’t stop the U.N. from coming inside Myanmar,” he said. “If we do, we will be in trouble.”

Myanmar previously refused to allow a U.N.-appointed committee to investigate reports of atrocities involving the Rohingya in Rakhine.

But in May, a delegation of envoys from the U.N. Security Council who visited the area to assess the on-the-ground situation called for a “proper” investigation into the atrocities.

‘Think about these lessons’

Former Information Minister Ye Htut said the involvement of the two U.N. agencies in the repatriation process would have a negative impact in the region, as it had in 1992 when Myanmar signed agreements with U.N. organizations to assist with the return of 200,000 Rohingya refugees from Bangladesh.

“We signed MoUs with U.N. agencies that time as well, but there was no time frame and no way for the U.N. agencies to help both sides impartially,” he said, referring to Rohingya Muslims and ethnic Rakhine Buddhists who live in restive Rakhine state.

“Because we didn’t have certain terms in the MoUs, the U.N. agencies didn’t go out of the [Muslim] areas [of Rakhine] for more than 20 years. These agencies helped not only refugees, but also regular Bengalis in Rakhine,” he said, using a disparaging term for the Rohingya.

“The result was that instead of having good relations between the two communities, they began to hate each other more and more,” he said. “I think the current government should think about these lessons when it signs MoUs with U.N. agencies.”

Also on Thursday, the Myanmar government said it would set up an independent inquiry commission to probe human rights violations that occurred during the crackdown on the Rohingya Muslims.

The panel will consist of three yet-to-be-named members, including an international member.

But some observers raised questions about the purpose of the commission and whether it would improve the situation.

“What will this new commission do? How free will it be to investigate?” asked Pe Than, a lower house lawmaker from the Arakan National Party, the dominant ethnic Rakhine political party in Rakhine state.

“If the commission turns the old problems into new ones, there will be more suffering,” he said. “I am worried whether the commission will create more disadvantages than advantages.”

Ye Htut said the commission should consist only of Myanmar experts.

“The Myanmar government should form a commission with local experts to perform an effective investigation and take effective action against anybody who has violated human rights or laws,” he said.