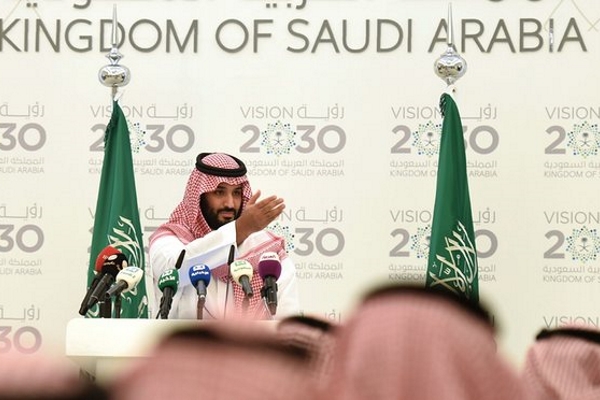 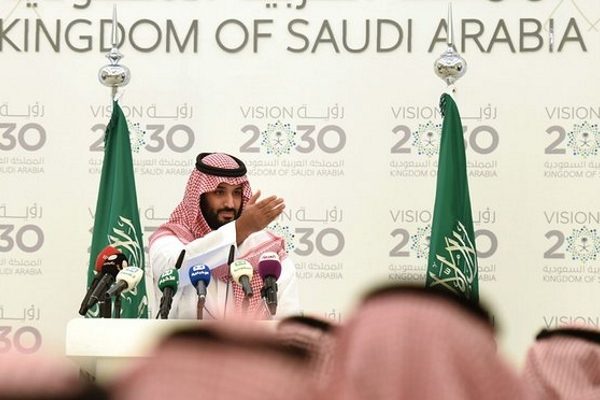 Saad Hariri’s resignation as Lebanese prime minister could lead to an extended crisis in the country with neither Iran nor Saudi Arabia achieving their preferred outcomes, analysts told Al Jazeera.

Hariri quit in a televised speech while in Saudi Arabia on Saturday, just 11 months into his second stint as premier, plunging the country into uncertainty.

Blaming Iran for causing “disorder and destruction” in Lebanon, he lashed out at Hezbollah, the Islamic Republic’s main ally in the country, as “Iran’s arm”.

However, the group rejects the reason given for the departure.

In the aftermath of the resignation, Hezbollah leader Hassan Nasrallah expressed incredulity at Hariri’s speech and accused Riyadh of forcing him to step down.

“The resignation was a Saudi order, forced upon him and was not his wish or his desire,” Nasrallah said. “We know how Prime Minister Hariri talks and his political phrases, this was unlike him.”

“The sequence of events and the meetings that took place before Hariri’s resignation do not make any sense,” Awad told Al Jazeera.

“You can’t meet [an] Iranian leader [one day] and the next day you demand to cut off Iran’s hand in Lebanon,” he added.

Irrespective of the circumstances of the resignation, Lebanon must deal with the complicated reality of finding Hariri’s replacement and preventing the collapse of the government.

According to Lebanon’s constitution, the office of prime minister must be held by a Sunni.

The difficulty for Hezbollah is to find a Sunni politician, who is willing to risk the ire of many in their wider community, by taking on the role of prime minister – and someone that can work with the group itself.

Halim Shebaya, a political analyst at the Lebanese American University, said that Hezbollah will find it “practically impossible” to find a Sunni politician to take up the office without Saudi Arabia’s backing.

“While there are some less prominent Sunni leaders who are close to the party, it will be a huge gamble to go ahead in such a course of action since it would likely escalate tensions, with the possibility of witnessing street demonstrations,” he said.