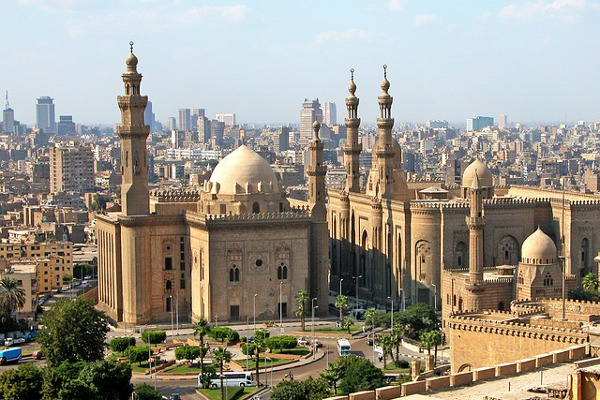 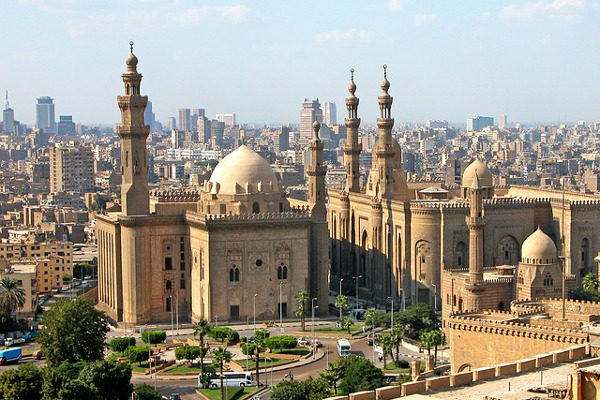 After studying the Shariah extensively, scholars derived that all the laws of Shariah fulfil one of the five objectives, benefits or wisdoms:

However, they agreed that these “Objectives of Shariah” cannot be used willy-nilly to legislate Shariah Law.

Yet, recently, some daaees and pseudo scholars are calling for the abolishing of Shariah Law under the guise of “Objectives of Shariah” (Maqaasid Shariah) and “Benefits of Shariah” (Masaalih Shariah) (مصالح الأحكام الشريعة ومقاصدها). In the extract below, Shaikhul Islam Mufti Muhammad Taqi Usmani (حفظه الله) proves that this “modern” principle of legislation is a fallacy. May Allah protect us from deviation.

“A group of Scholars [namely Shaashi, Ghazali, Qarafi, Shatbi, Dehlvi] have authored a few books regarding the “Benefits of Shariah Law and their Objectives” (مصالح الأحكام الشريعة ومقاصدها). Their intent was not to make these objectives and benefits the primary causes (مناط أو علة) for the Laws of Shariah at all times, without gazing carefully at the primary Islamic Texts (i.e. Quran and Sunnah النصوص الشريعة). Rather, their goal was to explain the benefits of those laws which came in the primary Islamic Texts (i.e. Quran and Sunnah النصوص الشريعة), so that it becomes clear that Shariah does not legislate laws except that behind it is a benefit for the slaves in this World and the Hereafter. Also, their intent was not that these objectives are the exact things of consideration regarding permissible issues and that they are taken in those issues where no Shar’i text is found. Rather, the only judge regarding something being a benefit (مصلحة), is the Shariah and its Texts (نصوص), not the sheer intellect or the desires of the soul. This is so because these objectives, like protection over life, wealth and honour are not objectives generally and in all situations. Rather, the truth is, as Imam Shaatbi said, “The benefits and harms, majority of the time are relative (اضافية) and not real. Being relative means, that things are beneficial or harmful in one state and not in others; or in relation to one individual and not another; or at one given time and not at another.”

Therefore, that which determines which matter is beneficial or harmful, is the Shariah of Allah. The apparent benefit (مصلحة), which contradicts a text from amongst the texts of Shariah, is not a benefit or a harm in reality. Rather, it is not but the offspring of following the desires of the soul, which the Shariah came to abolish.

Hence, everything that is considered from amongst the objectives of Shariah (مقاصد الشريعة) are not as general as they calim, rather, they have parameters and regulations. For instance, there is no doubt that “Protection of Life”, is from amongst the most important of objectives in Shariah, however, a murderer is not allowed to hold to this Shar’i Objective and exploit it to protect himself from qisaas (the death penalty). This is exactly the state of all the objectives (مقاصد).

The fundamental question in relation to these objectives is, who is the one who identifies these objectives? Who is the one who sets the parameters in which these objectives (مقاصد) are practiced upon? If we delegate this identification to the sheer intellect, then the Shariah would certainly fall into disarray. The Shariah only brings set laws in matters, which many a time, the sheer mind would not be guided to the right answer concerning it. If the human mind was sufficient for this specification, then there would be no reason to send Messengers (عليهم السلام) and to reveal divine books.

The clear truth is that there is no way to specify these objectives and to give them boundaries except by going back to the Shar’i Text i.e. the Quran and the Sunnah of the Messenger of Allah ﷺ. Therefore, we are not allowed to erect some vague objectives in front of the established explicit Texts (of Shariah), whether the Texts are of the Book of Allah or from the Prophet ﷺ. We cannot take these benefits (مصالح) and objectives (مقاصد) as a foundational source in legislation and then twist the Shar’i Text to conform to them. The truth is that the benefits (مصالح) and objectives (مقاصد) are themselves derived from the Shar’i Text. Therefore, that which Allah and his Messenger ﷺ considered a benefit (مصلحة) is a benefit, and not what we claim is a benefit (مصلحة), according to our personal views.

The scholars of the Objectives of Shari’ah (مقاصد الشرعية), like Imam Shaatbi, Ghazali, and Shaikh Waliyullah Dehlavi -may Allah have mercy on them- agree that Laws revolve around their illahs (primary causes) and not on wisdoms and that wisdoms and benefits which contradict the Texts of Shariah are nothing but that which the Noble Quran has named as “desires” (الأهواء).

Imam Shaatbi (رجمه الله) says -and he was the flag bearer in the subject of Objectives of Shari’ah (مقاصد الشرعية)-, “The Shariah came to elevate the legally responsible people (المكلفين) from the calls of their desires to becoming the slaves for Allah. Since this fact is established, then it does not come together with the false notion that Shariah was laid down is accordance to desires and seeking temporal worldly benefits however possible. Our Rabb -Glory be to Him- has said, “Had the truth followed their desires, the heavens and the earth and all those therein would have fallen in total corruption.” {Al-Muminun: 71}[1]

Allahmah Waliyullah Dehlavi (رجمه الله) said, “Yes, just like how the Sunnah has necessitated this and a consensus has been made on it, they also necessitate that the revelation of a ruling of obligation and prohibition is a great enough reason, in itself, for rewarding the obedient and punishing the sinner, irrespective of any benefits (مصالح). They also necessitate that, it is not permissible to suspend the implementation of the Laws of Shariah -if the narrations are authentic- upon the recognition of those benefits (مصالح).”[2]“