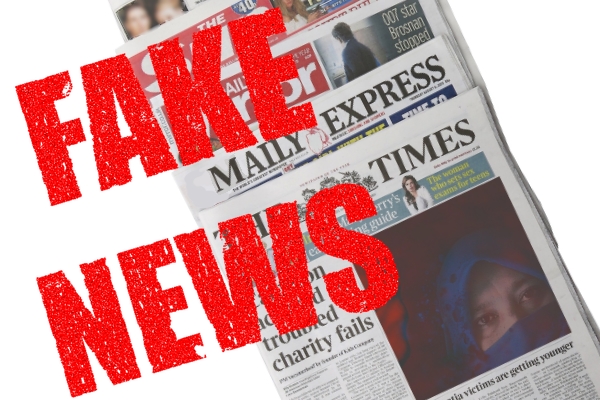 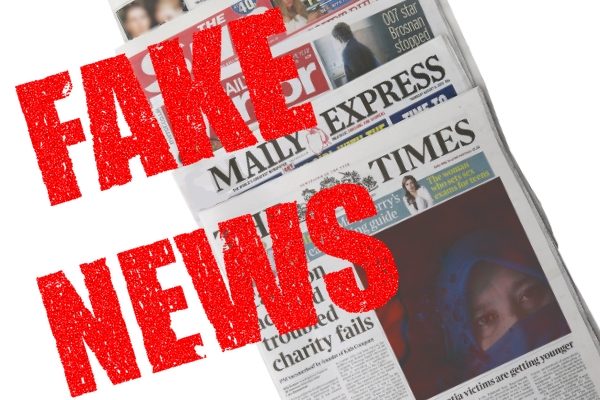 Are Muslims inherently misogynist? Many Americans seem to think so. Public opinion data reveal anxiety about whether Islam is compatible with Western values. A big part of that unease comes from the perception that Muslim societies are sexist and patriarchal. Earlier this year, liberal comedian Bill Maher called it a “fantasy” to assume Muslim refugees would be able to integrate into Western countries because they “come from very misogynistic cultures.”

To be sure, few people would deny that there’s sexism and gender discrimination in many Muslim societies.

But American public opinion about Muslim women’s rights may come in part from an imbalance in media portrayals. In a forthcoming study, I show that U.S. media outlets portray Muslim society as distinctly sexist and misogynist, even compared to similar non-Muslim countries with poor women’s rights records. That may feed negative stereotypes about Islam — which affects public attitudes and public policy.

How I did my research

I conducted a large-scale study of New York Times and Washington Post coverage between 1980 and 2014. During that period, I catalogued every article in each newspaper that focused on a foreign country and contained the term “women” — more than 4,000 stories in all, from fashion to politics. I then used computational methods to analyze the coverage.

Articles about Muslim countries tend to focus disproportionately on the ones especially bad for women. For example, over the 35-year period of my study, the Times and The Post published 102 articles about women in Iran, which has a poor record on women’s rights. But it published just 20 about women in Malaysia, whose record is considerably better. This is what the scholar Reza Aslan meant when, after being asked about Islam’s patriarchal reputation, said: “We’re not talking about women in the Muslim world. We’re using two or three examples to justify a generalization — that’s actually the definition of bigotry.”

Meanwhile, that pattern is reversed for stories about women outside the Muslim world. Non-Muslim countries that do poorly on women’s rights — such as Lesotho and Solomon Islands — get little coverage, while more egalitarian nations get the spotlight. The articles mentioning women in non-Muslim countries tend to focus on work-life balance, electoral politics, the feminist debate over pornography, or individual accomplishments in business or the arts — issues that tend to correlate with a better overall situation for women’s rights. By contrast, stories about women in the Muslim world emphasize violence and oppression.

Of course, factors beyond religion could influence the media’s tendency to report on different countries at different rates. But the bias remains even when we control for GDP per capita, population size, levels of domestic instability and democracy, as well as the overall amount of coverage — separate from stories about women — that a country receives.

Meanwhile, news coverage frames stories about women in the Muslim world through negative stereotypes. To find this, I use a technique called “topic modeling,” an algorithm used to categorize written text into substantively meaningful categories, or “topics,” using the statistical correlations between words. Topic modeling allowed me to measure the prevalence of different themes and compared them across articles.

Stories about women in the Muslim world are usually centered about one particular issue — namely, gender inequality — at the expense of topics like politics, art, fashion or sports. Even Muslim women who live in relatively equal societies are covered in these terms. Women outside the Muslim world, on the other hand, are portrayed with greater complexity.

The differences in framing women’s experiences in the Muslim and non-Muslim worlds persist even when I control for the popular Cingranelli-Richards Rights Index, which measures women’s economic, political and social rights as they manifest in law and practice. In other words, even if the nations rank more or less equally on the women’s rights index, women in Muslim countries are shown suffering misogyny, while women in Western countries are portrayed in more complex ways.

This, of course, is not a perfect measure. But the evidence suggests that the news media are not accurately portraying the reality of women’s rights on the ground.

Why? Answering that is beyond the scope of this study — but other research illuminates these mechanisms. Nor can my findings explain definitively how this coverage actually influences public opinion.

How do these portrayals affect Americans and U.S. policy?

But what we do find is that U.S. media consumers are fed a particularly pernicious stereotype of Muslims: that they are distinctly sexist and misogynistic. This paints Muslims as a cultural threat to Western values. Since most Americans do not have direct contact with Muslims in their daily lives, media seriously influences public attitudes about Islam.

Such stereotypes can also affect public policies. President Trump’s revised travel ban, for instance, requires the government to log and publicize “acts of gender-based violence against women, including so-called ‘honor killings,’ in the United States by foreign nationals,” even though honor killings are practically unheard of in this country. Attorney General Jeff Sessions previously worried that gender-based violence is knit into the “cultural background” of Muslim refugees.

Such policies could both stigmatize Muslims and undermine the goal of promoting broader gender equality — since as a result, sexist non-Muslim nations may be neglected, leaving those women at sea.

Rochelle Terman is a postdoctoral fellow at the Center for International Security and Cooperation at Stanford University.