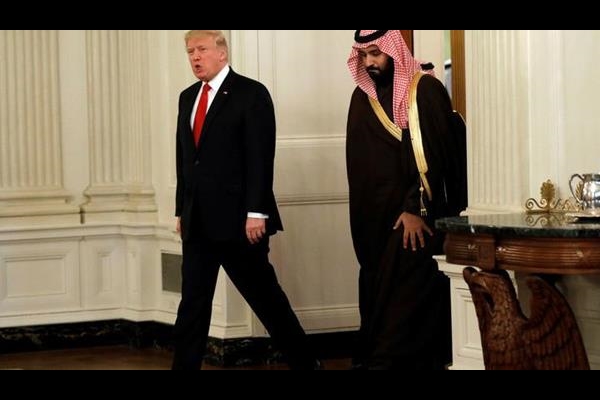 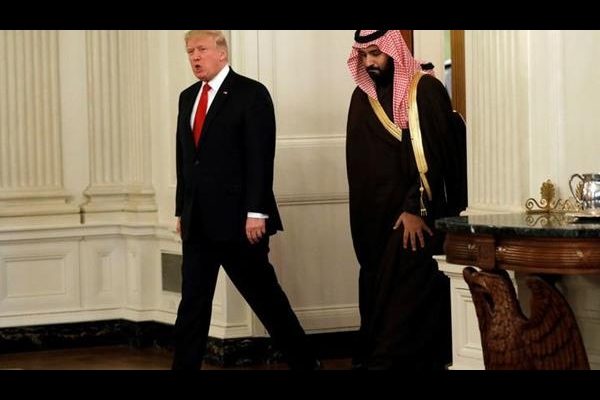 Washington is working to push through contracts for tens of billions of dollars in arms sales to Saudi Arabia, some new, others in the pipeline, ahead of U.S. President Donald Trump’s trip to the kingdom this month, people familiar with the talks told Reuters this week.

Saudi Arabia is Trump’s first stop on his maiden international trip, a sign of his intent to reinforce ties with a top regional ally.

The United States has been the main supplier for most Saudi military needs, from F-15 fighter jets to command and control systems worth tens of billions of dollars in recent years. Trump has vowed to stimulate the U.S. economy by boosting manufacturing jobs.

Washington and Riyadh are eager to improve relations strained under President Barack Obama in part because of his championing of a nuclear deal with Saudi foe Iran.

Lockheed Martin Co (LMT.N) programs in the package include a Terminal High Altitude Area Defense (THAAD) missile defense system with several batteries, the sources said. The THAAD system, like the one being made operational in South Korea, costs about $1 billion. Also being negotiated is a C2BMC software system for battle command and control and communications as well as a package of satellite capabilities, both provided by Lockheed.

Combat vehicles made by BAE Systems PLC (BAES.L), including the Bradley Fighting Vehicle and M109 artillery vehicle, are also under consideration as part of the Saudi package, people familiar with the talks said. Both vehicles are in the Saudi inventory. British defense company BAE has 29,000 employees in the United States.

The sources spoke on condition of anonymity because they were not authorized to discuss the negotiations, which also include previously reported contracts or items under discussion for years. One such deal, an $11.5 billion package of four multi-mission surface combatant ships and accompanying services and spares, was approved by the State Department in 2015. Talks followed to hammer out capabilities, configuration and design for the complex warships but the deal has never gone to final contract.

The next step for the ships is likely a letter of agreement between the two countries, the sources said.

Versions of the ship used by the U.S. Navy, the Littoral Combat Ship, are built by Bethesda, Maryland-based weapons maker Lockheed Martin and Australia’s Austal Ltd (ASB.AX). If a deal goes through, it would be the first sale of a new small surface warship to a foreign power in decades. Any major foreign weapons sale is subject to oversight by Congress. Lawmakers must take into consideration a legal requirement that Israel must maintain its qualitative military edge over its neighbors.

Also, more than $1 billion worth of munitions including armor-piercing Penetrator Warheads and Paveway laser-guided bombs made by Raytheon Co (RTN.N) are in the package, the sources said. The Obama administration suspended the planned sale because of concerns over the Saudi-led military campaign in Yemen and civilian casualties.

A U.S. administration official said the proposed Raytheon sale was still undergoing interagency review. Representatives for BAE and Raytheon declined to comment on the sales. A Lockheed representative said such sales are government-to-government decisions and the status of any potential discussions can be best addressed by the U.S. government.

A representative for the Saudi embassy in Washington declined to comment.

Shares of both Raytheon and Lockheed closed up 0.9 percent. Both stocks hit session highs following the Reuters report.