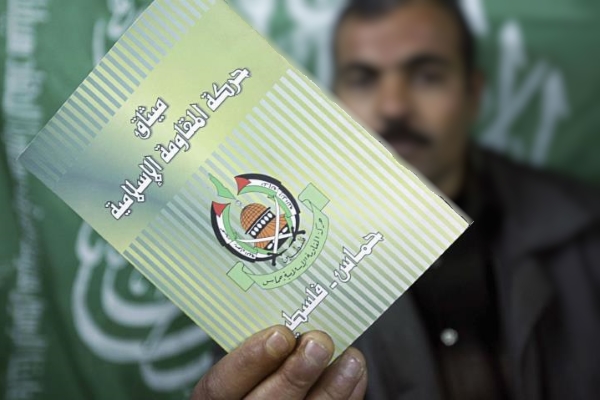 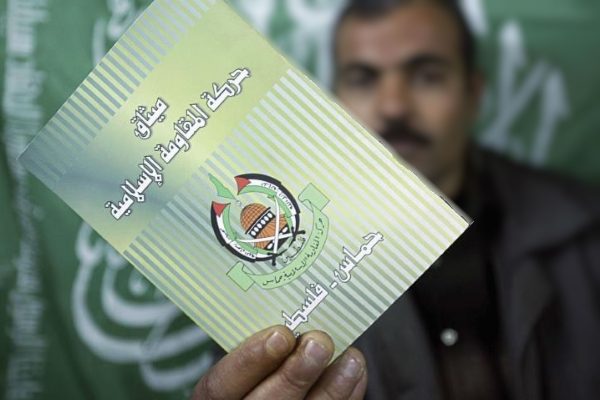 Hamas is to unveil a new version of its controversial founding charter which called for the destruction of Israel in a bid to ease its international isolation, party officials said, according to AFP.

Leaders of the Islamist movement have long spoken of the more limited aim of a Palestinian state in the West Bank and the Gaza Strip without explicitly setting it out in its charter.

But after years of internal debate, the party leadership is to publish a supplementary charter at a conference in Qatar on Monday that will formally accept the idea of a state in the territories occupied by Israel in the Six-Day War of 1967.

In a sop to hardliners within the movement, the original 1988 charter will not be dropped just supplemented, and there will be no recognition of Israel, as demanded by the international community.

The new document will clearly present the objective of establishing a “sovereign Palestinian state with Jerusalem as its capital in the 1967 borders,” a senior Hamas official told AFP.

“It does not constitute in any way a recognition of the Zionist entity,” the official added.

Leading Hamas official Bassem Naim said the new document was the fruit of four years of discussion within the movement, which has fought three wars with Israel since it seized control of the Gaza Strip in 2007.

Another Hamas leader, Ahmed Yusef, told AFP the updated charter was “more moderate, more measured and would help protect us against accusations of racism, anti-Semitism and breaches of international law.”

It will “differentiate between Jews as a religious community on the one hand, and the occupation and Zionist entity on the other,” he said.