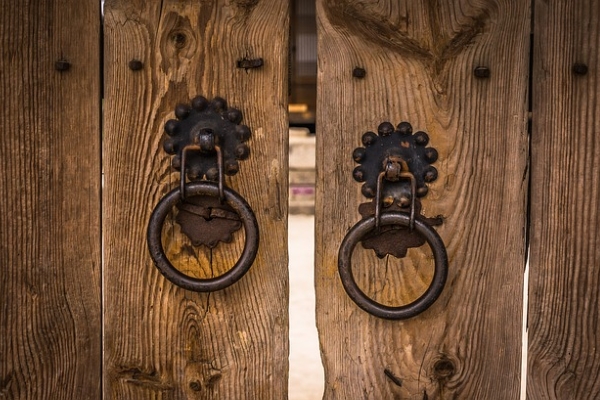 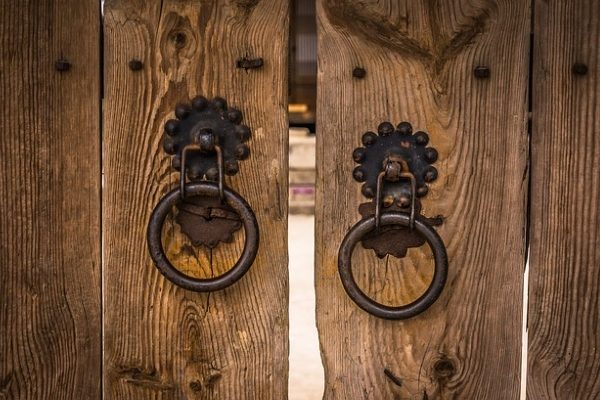 A group of men, who had allegedly rebelled against al-Hajjāj, were brought before him. He commanded that they be beheaded. When they reached the last man, the time for Maghrib Salāh entered and al-Hajjāj instructed Qutaibah ibn Muslim, “Take him with you for the night and bring him to me early tomorrow morning.”

Qutaibah continues, “I left with the man. As we walked along, he said to me, “Will you be kind to me?”

“I have never rebelled against the Muslims, nor would I like to fight them. Unfortunately, I have been falsely accused. I have in my possession wealth and other goods which people have left in trust with me. Will you be kind enough to allow me to return to my home, so that I can return these trusts and give parting advice to my family? I give you my guarantee that I will return.” he pleaded.

I was amazed at his request and could not suppress my laughter. After walking a little further, he repeated his request, “I take an oath in Allāh’s Name that I will return to you.”

I could not hold back, and submitted, “Go!” the moment he was out of sight, I said to myself, “What have you done?”

I returned home, worried and perturbed. My family inquired regarding my sad state of mind and I informed them what had transpired. They warned, “You certainly have the courage to oppose al-Hajjāj!” I passed the night in worry and anxiety. At the time of Fajr Adhān, there was a knock at the door, and I opened it. To my amazement, there stood the man.

I exclaimed, “You have returned?”

He replied, “Subhānallāh! I took an oath in the Name of Allāh to return to you. Did you expect me to break my promise and escape from you?”

I explained, “I will do whatever is in my ability to assist you.” We arrived at the door of al-Hajjāj and sat down awaiting his arrival.

When I entered, he said to me, “Qutaibah, where is your prisoner?”

I replied, “He is at the door, Amīrul Mu’minīn, but I have an amazing incident to relate to you regarding him.”

After I had recounted the night’s proceedings, he requested the prisoner to enter. He then turned to me and asked, “Qutaibah, would you like me to hand him over to you?”

“Then take him along with you,” he said. I then led him away with me.

The man looked up at the heavens and remarked, “All praise be to You, my Lord.” Without a word of appreciation or even a greeting, he left.

I thought to myself, “This is surely an insane person!”

After three days, he returned once again and said, “May Allāh reward you well. I did not forget your kindness upon me, however I disliked associating partners with Allāh when I praised Him.”*

A Muslim’s word is his honour.