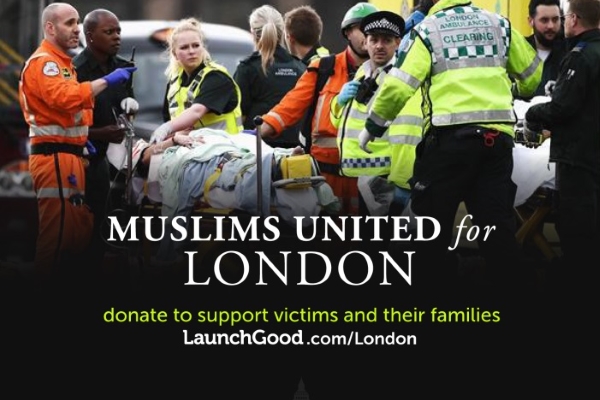 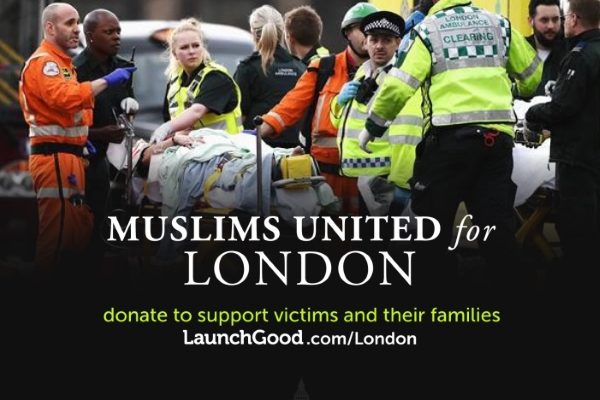 LONDON — Even before authorities named the assailant in the Westminster attack as 52-year-old Khalid Masood, the word “Muslims” began trending on Twitter. Despite limited details on the attacker’s faith and hours before ISIS claimed responsibility, Muslims almost instantly came under fire on social media.

As more details on the attack outside Parliament unfolded, many people expressed their concerns about the dangers of finger-pointing online. Some highlighted the fear that many Muslims face during and after terrorist attacks.

The Muslim Council of Britain swiftly condemned the attack, along with two leading London mosques. In just two days, a Muslim-led campaign ‘Muslims United for London’ raised thousands of dollars for the victims.

“I’m angry at the perpetrator,” wrote the campaign organizer Muddassar Ahmed in the Independent. “I’m angry at myself for being so helpless. And I’m angry that all my fellow Muslims can do is condemn the attack. Isn’t there more?”

Yet despite these public condemnations and efforts to raise funds to support the victims of terrorism, many Muslims in London have grown weary of constantly feeling like they need to apologize and denounce terrorist attacks.

“Why should we keep apologizing? These people do not represent us. They do not represent Islam,” said one British Muslim who spoke on the condition of anonymity to The Washington Post because of potential backlash in the workplace. “Women at work who keep their hair covered kept their heads down today,” she said. “We shouldn’t have to keep saying sorry.”

“The catalyst for this racism was Brexit,” she continued. “The referendum made it okay for people to be openly racist. Muslims feel under pressure to condemn terrorism. Muslim organizations shouldn’t succumb to the pressure to apologize. The more you say ‘it’s not us,’ the more people think we’re all guilty.”

In a shocking move last year, Britain voted to leave the European Union. Since the referendum there’s been a surge in hate crimes, as my colleague Griff Witte reported last year.

“My mum is a confident, educated woman who was born and bred here. Since the Westminster attack she is scared to leave the house,” said Sophia Aslam, a pharmacist from London. Sophia’s mother wears a headscarf and is fearful she’ll be attacked if she uses public transport in the city.

“The targeting of innocents, the murder of civilians, the use of terror against a city — these are all strictly forbidden in Islam,” said another Muslim from south London. “I refute their manipulation of Islam and their false justifications for these reprehensible crimes.”

“Deep down as Londoners, we know the response necessary for such actions. Keep calm and carry on,” he said.

Since Wednesday’s deadly attack, which left blood stains on some of London’s most famous streets, many have referenced the resilience of Londoners. “As a city we are not going to be cowed by these terrorists,” said London’s first Muslim mayor, Sadiq Khan.

“We are not afraid,” British Prime Minister Theresa May said after Wednesday’s attack in London.

For many Muslims fearing backlash, that may not be the case.