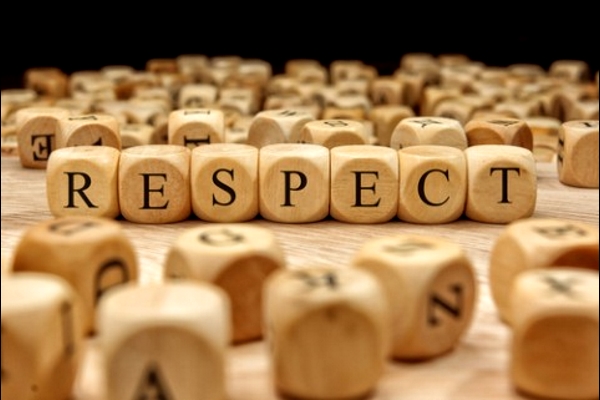 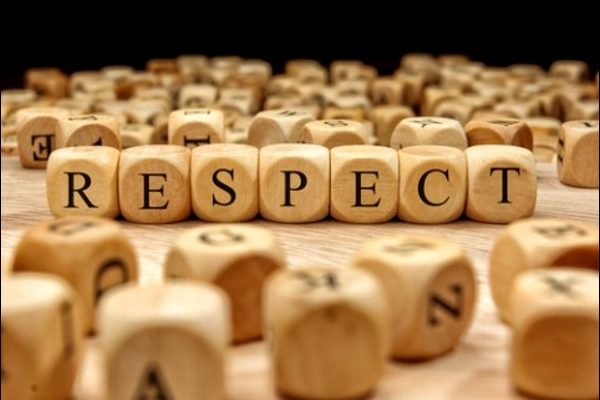 It is a famous statement of the ‘Ulama:

Here are a few examples of those who succeeded:

“I never stretched my leg in the direction of the house of my teacher, Hammad ibn Abi Sulaiman, although I was seven blocks away from his house”

This reminds me of a narration in Sahih Muslim (Hadith:317) in which Sayyiduna ‘Amr ibn ‘As (radiyallahu ‘anhu) states:

“I never stared at the face of Rasulullah (sallallahu ‘alaihi wasallam) out of awe for him, and therefore cannot describe him fully”

My Esteemed Teacher, Shaykh Muhammad ‘Awwamah (may Allah protect him) writes: “Those who sit in the company of the ‘Ulama will definitely learn to respect them”

“One who never acquired knowledge from the ‘Ulama, and didn’t spend abundant time with them, and hasn’t learnt how to respect them, how could he understand the value of the ‘Ulama?!

For such a person to speak or write against the ‘Ulama in a disrespectful manner is not surprising..”

It is therefore imperative for us stick to the company of dignified people, or else we risk losing our own respect.

Respect for their associates

Imam Zarnuji (rahimahullah) writes: “Part of respect for one’s teacher is to show respect to the teacher’s children and other associates. The author of Al-Hidayah (A higher book of Hanafi fiqh) mentioned that one of the ‘Ulama of Bukhara was seated in the masjid while delivering a lesson. During the lesson he kept standing for short intervals. When he was asked about this he replied:

“My Teachers’ son is playing with other kids on the road and he sometimes runs past the door of the Masjid, so I stand for him out of respect for my teacher!”

The following incident is among the first lessons of adab that I learnt from my Respected Teacher, Shaykh Muhammad ‘Awwamah (may Allah allow me to continue benefiting from him):

How could I sit in the company of this ‘Alim without already being in the state of wudu?!

After relating this, Shaykh (may Allah protect him) expressed his humility saying: “I don’t deserve this but look at the respect of this senior ‘Alim.”

It was a common habit of my Honourable Teacher to personally visit the senior ‘Ulama whenever he learnt of their arrival in Madinah Munawwarah. Despite him being a senior himself…

Even the Animals have respect

Shaykh Muhammad ‘Awwamah (may Allah protect him) writes: “You may be surprised to hear that even Animals have respect for seniors.” Shaykh then cited the verse of the Quran which mentions the address of the ant in the era of Nabi Sulayman (‘alaihis salam): “Let not Sulayman and his army trample you unknowingly” (Surah Naml, verse: 18)

He says: “due to the respect of the ant, it sought an excuse for the army by saying that if they do trample you it will be unintentional!” (Adabul ikhtilaf, pg.193)

Contempt to those who were disrespectful

“What is the matter with you?! Woe on to you for saying (such disrespectful things) about the Imams!”

Ibn ‘Asakir (rahimahullah) once heard one of his teachers being disrespectful towards the scholars of the past. He said to his teacher:

“I will only respect you as long as you maintain respect for the Imams!”

When Imam Muslim (rahimahullah) heard derogatory statements from his teacher, Muhammad ibn Yahya Zhuhli (rahimahullah) concerning his other teacher; Imam Bukhari (rahimahullah), He (Imam Muslim) immediately got up and left the gathering. He later returned to Imam Zhuhli all the narrations that he had acquired from him. (Hadyus sari, pg.685)

Some people use the following slogan to legitamise their disrespect with the earlier scholars:

This is a sign of extreme ignorance. A slight look at history and the biographies of the pious predecessors will easily show that there is no comparison between us and them whatsoever. The great Historian, biographer and Muhaddith; ‘Allamah Dhahabi (rahimahullah) writes: “There is no senior Muhaddith in my era (the 700s A.H.) that can match the knowledge of those in the earlier times” (Tazkiratul Huffaz, pg.628)

He also writes in the biography of Imam Al Ismai’ily (rahimahullah): “I was astounded at the memory of this imam, and I have concluded that the latter day scholars have no hope of catching up with the earlier ones (the Mutaqaddimun) (Tazkiratul Huffaz, pg.948)

Al-Muhaddith Al-‘Alai (rahimahullah) has also said: “none after them could match them or even come close!” (Fathul Mugheeth, vol.2 pg.102)

The above are a few drops from an ocean full of lessons on this topic. Respect seems so distant in our era; an era full of unpleasant surprises!

Moreover, it is somehow much easier for people to be disrespectful online, since they find themselves in an uncontrolled environment. Do not fall into this hole, it’s bottomless!

Let’s all take lesson from what has been discussed above .

May Allah Ta’ala guide us too. Amin.