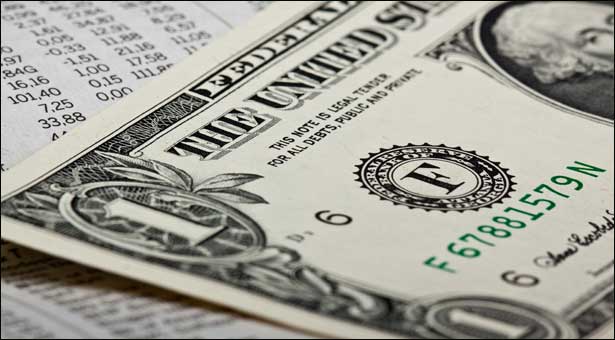 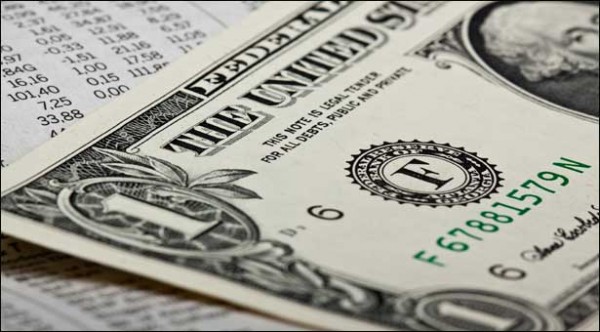 There is a continuing virulent campaign in the US media to keep painting the unsubdued commie of yesterday, Russia, as America’s archenemy… occasionally adding an eventual adversary in China. For now, however, Russia is made to appear as the single imminent threat to America’s military dominance across the Seven Seas.

As reckless as the leadership in these two dominant nuclear superpowers, Russia and the United States, might appear at times, it would be irrational to think that mutually assured destruction would be allowed to prevail. Anti-ballistic defense missile systems required are, at least for now, a fantasy alternative, an idea buried with Ronald Reagan; something economically unrealizable, even if technologically feasible.

No; neither Russia nor China is an imminent threat to the US, but a cataclysmic event is looming in the economic front, one which will forever change the perception of America by the rest of the world; or how we, Americans, perceive ourselves. It’s back to what that great cartoonist (and sociopolitical commentator), Walt Kelly, told us a half century ago as America struggled during the Vietnam War: “We have met the enemy and they are us.” It was true in the 1960’s, and it is true in a magnified way today.

In my view, the US Council of Economic of Advisers has not served this nation well in the past six decades, subjugating its advice to what was deemed acceptable to the ultimate political power in the land (White House, Congress and the Pentagon), disregarding or diminishing all too often the long term consequences for the nation’s economy. Little surprise we find ourselves with a swarm of latter day economic prophets who since the global economic crisis of 2008 are warning us of a doomsday scenario in the US, with obvious negative economic consequences for much of the planet as well. The advent of a currency crisis, and the demise of the dollar, is already a foregone conclusion; not if but when. Books galore are being peddled advising us how to invest our money before doomsday’s arrival… money that most of us do not have.

There is a multi-fused bomb ready to explode, one unequivocally capable of creating an implosion that will bring down the weak economic structure we have been erecting for the last three generations starting at the end of World War II. It would be logical to expect growth in developing nations to bring down US’ share of the world’s economy from almost one-half to about one-fifth. What is not logical, however, is the path that the US has taken to maintain itself economically viable, looming to become a country in economic decline that could sink into third-world status with 80-plus percent of the population “on the dole,” entirely dependent on the magnanimity of the other 20 percent, the only surviving middle class.

There are a number of lagging economic indicators which, when combined, can give us more than just a clue as to where the economy is headed in the long term, directionally if not quantifiably. They represent levels of spending as percentage of GDP in Defense (Military), Education, Health Care, and Infrastructure [Information available from the World Bank]. If percentages are added for Health Care and Defense; and the total compared to the sum in percentages spent on Infrastructure and Education, the ratio could be coined, for lack of an existing term, as the Index of Economic Atrophy. To be meaningful, however, the component figures used must correspond to a statistical period of at least 3-5 years. Although there are many variables that come into play, there is reasonableness in assuming that greater seeding in Infrastructure and Education relative to “infertile” expenditures in Defense and Health Care, the smaller the atrophy (shrinkage or deceleration) in the economy.

Using post-2008 data from the World Bank, in a selective grosso modo fashion, the computed Index of Economic Atrophy for eleven countries yielded the following results: United States, .84; Israel, .53; Canada, .53; Japan, .49; Germany, .37; Australia, .35; Russia, .34; Brazil, .33; India, .32; France, .27; and United Kingdom, .25. [World Bank did not have infrastructure data for China or Iran, but index for both nations, given their other percentages, is unlikely to be, in the worst case scenario, higher than .40. Also US war expenditures not included by the World Bank were estimated (and added) to compute the US index.]

It’s rather obvious that the US has become economically unviable, healthcare and military spending accounting for one-quarter of the GDP, a percentage twice as high as that of each of all other G-7 nations.

Of course, the AMA, Big Pharma, and the Pentagon will tell us how lucky we are to be in their hands… and the duopoly that runs Washington will readily attest to it.