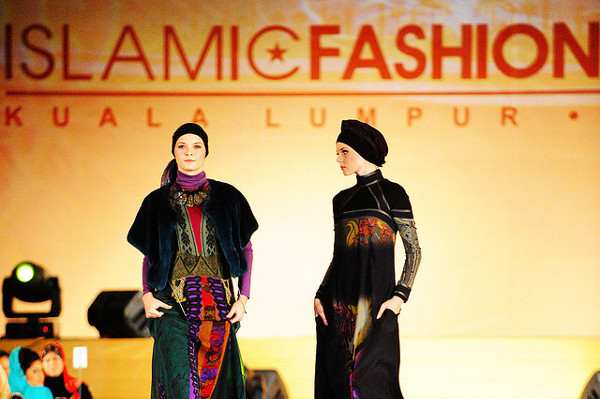 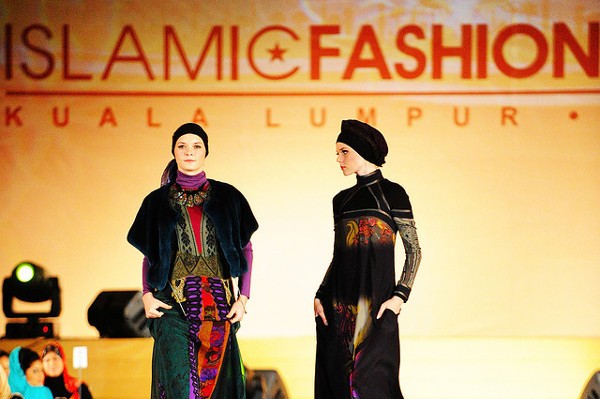 The next big fashion trend is already here.

Spending on high-end Shariah-compliant clothing by Muslims is surging, just as Islam is growing and on track to become the world’s largest religion by the middle of the century.

Muslim consumers spent about $266 billion on clothing in 2013, the latest year for which data is available, according to the State of the Global Islamic Economy 2014-2015 report commissioned by Thomson Reuters and Dinar Standard. They are expected to spend about $484 billion by 2019, Reuters estimates.

This growth will coincide with an explosion in the Muslim population from 1.6 billion to nearly 3 billion by 2050, the Pew Research Center recently estimated.

In comparison, U.S. consumers spent $395 billion on clothes in 2013, according to Reuters.

Designers around the world have taken notice. The Islamic Fashion Festival, started in 2006 in Kuala Lumpur, has been held 17 times from New York to London, Jakarta, Dubai, Singapore, Monte Carlo and other cities, according to the group’s website.

Anas Sillwood, a Briton who converted to Islam and moved to Jordan in the 1990s, told Bloomberg that he initially started a small Muslim fashion business in 2000 to help pay for college. He now has three stores and plans to open as many as 10 more in the next five years.

Dubai has set up a special design district offering tax breaks to companies and designers willing to relocate to the city-state, according to Bloomberg. The emirate wants to become the world’s Islam fashion capital.

Muslims do not yet have an international clothing brand, which one expert told Bloomberg he believes is an opportunity for Dubai.

DKNY saw an opportunity last summer and released a Ramadan collection that sold only in the Arabian Gulf.

Turkey is the world’s largest consumer of Muslim clothing. Turks spent $39.3 billion on the merchandise in 2013, according to Reuters. The U.A.E. was second with $22.5 billion spent.

Those numbers will only climb as Muslims become more aware of the luxury fashions already ubiquitous in the Middle East.