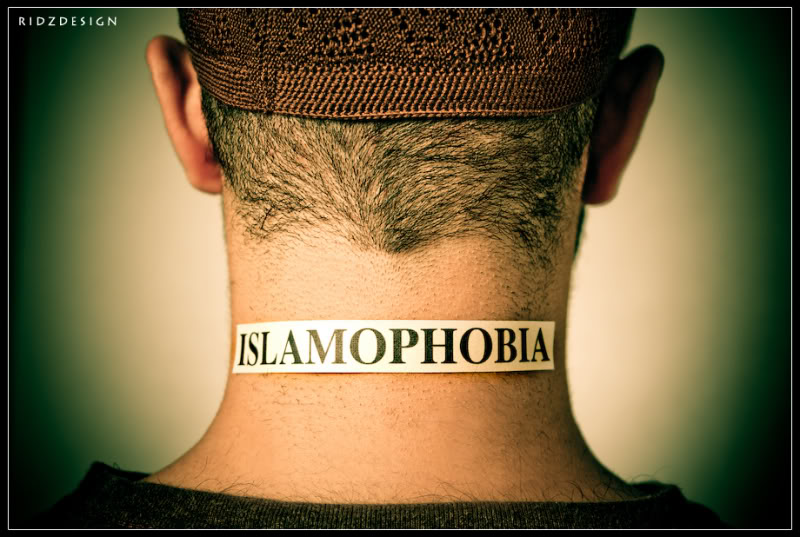 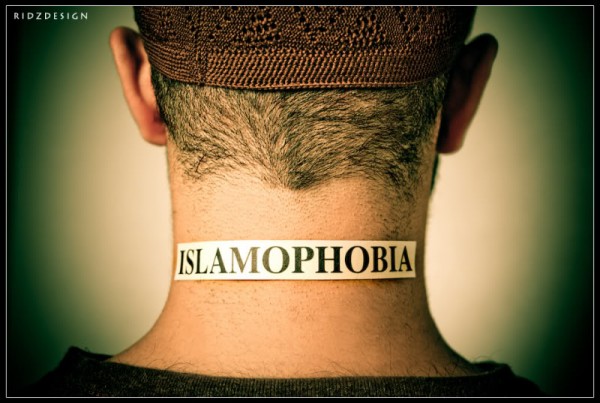 Both the Charlie Hebdo killings in Paris in January and the Feb. 14 shooting in Copenhagen targeted cartoonists whose work could be offensive to Muslims. This has led to a discussion centered on free speech and the need for Muslims in western society to uphold core civic values. There are important and valuable conversations to be had on this front.

The problem, however, is that speech does not occur within a vacuum. Such a narrowly focused debate worsens the exclusion experienced by many members of these European communities. Though wrapped in religious rhetoric, the recent violence is also a reaction to racism. The longer we ignore deep-seated discrimination in the communities where these tragic attacks have occurred, the more of them we will see.

France’s social fabric is rent with systemic prejudices, compounded by an unwillingness to acknowledge growing diversity. Commentary on the Charlie Hebdo tragedy has emphasized the religious nature of these social tensions. In part, this connects to a deep French commitment to secularism that dates at least as far back as the 1789 Revolution. Yet, this also presumes that Muslims are Muslims by choice. Speaking against Muslims, then, cannot be equated with racism, since race is something over which an individual has no control.

In France, however, the category of Muslim has long stood in for racial difference. After 1830, the French used “Muslim” to refer to anyone in newly-conquered Algeria who was not European. These Muslims were excluded from citizenship, relegated to a separate civil code and stripped of political rights. Through most of the 20th Century, the French state insisted on the separate status of imperial “Muslims.” Government documents and official correspondence used “Muslim,” “North African,” and even “immigrant” as interchangeable terms.

Even after decolonization, completed with Algerian independence in 1962, everyday experience still marks many French citizens as different. This is exacerbated by de facto segregation in many suburban neighborhoods, by inequalities in education, and by drastically unequal access to employment. People with North African family origins (or even vaguely North African features) are regularly presumed to be Muslim regardless of their actual beliefs and practices.

Importantly, most Muslims in France are not recent immigrants. Many were invited to French shores generations ago and were, often literally, the backs on which France’s post-WWII recovery was built.

Yet, the French Republic has fought for years to be blind to difference. Unwilling to confront the multicultural reality, it has continued to view violence and protest as an inability by so-called Muslim communities to adapt to French Republican values (secularism and free speech being chief among these).

The state’s official colorblindness not only forbids collecting data on race and religion, but it also refuses individuals the right to any identity beyond Republican citizenship. This doctrine has heightened the social tensions it sought to prevent. Exclusion and xenophobia flourish under these circumstances — a strong caution to those who would have the U.S. embrace a new “post-racial” paradise.

France is undeniably a multi-cultural society, and the notion of Frenchness must be renegotiated by all of its members. The first step — in France and in the rest of Europe — is to admit that racism and discrimination are real, and central to the daily lives of minority citizens. Nothing excuses the cold-blooded murders of recent months. Likewise, no one should abandon strong commitments to the ideals of free speech and open society. Yet, refusing to address persistent inequalities only feeds into the alienation, desperation and anger that often trigger these tragedies.

To address the deep divisions in their citizenry, the French need to start telling a different story about France itself. At the moment, the only voices to speak openly of France’s difficulties in accepting minority populations come from the far-right Front National. This is not a debate for which one wants Marine Le Pen to set the terms. Until others dare to discuss cultural difference, she will do so — and gain votes in the process.

There have been instances when France has embraced its diversity. From the rapturous celebrations of the multiracial World Cup team’s victory in 1998 to the outpouring of support to grant citizenship to Lassana Bathily (the Muslim Malian migrant who protected shoppers attacked by Amedy Coulibaly in January), the French have proven themselves capable of honoring Muslim and minority members of their society.

This openness has its own deep legacy in the French tradition — consider the Revolutionary decisions to grant citizenship to free people of color in 1791 and to abolish slavery in 1794. French leaders must harness the glory of these moments to create a context in which exceptional bravery and prowess are not the only ways for Muslims and other minorities to be recognized as vital members of the Republic.

Many have noted that French society’s racial divisions are reminiscent of the mid-20th-century U.S. Yet, the French example also holds a lesson for our future. The self-congratulatory talk by some in the U.S. of our entry into a post-racial society echoes the determination of a post-imperial French Republic not to recognize difference and diversity.

Both France and the U.S. must beware the siren song of simple “equality” and the notion that stubborn colorblindness can solve any of our lingering problems with the racial prejudice and embedded social discrimination that lead to vicious poverty, inescapable divisions and — all too often — the killing of innocents.

DR. MELISSA K. BYRNES IS ASSISTANT PROFESSOR OF HISTORY AT SOUTHWESTERN UNIVERSITY. SHE IS FINISHING A BOOK ON COMMUNITY RELATIONS WITH NORTH AFRICAN MIGRANTS IN THE FRENCH SUBURBS AFTER THE SECOND WORLD WAR.

Details of the terror attacks in Europe

Jan. 7, 2015: Brothers Said and Chérif Kouachi kill 12 people in an attack at the Paris offices of satirical magazine Charlie Hebdo, which has made jokes about the prophet Muhammad and Muslim leaders. Al Qaeda’s branch in Yemen claims responsibility for the massacre. The brothers are killed in a shootout with police two days later.

Jan. 9, 2015: Gunman Amedy Coulibaly attacks a kosher grocery store in Paris, killing four Jews. The attack ends with an assault by French special forces after a five-hour standoff. Coulibaly claims to have coordinated his attack with the Kouachi brothers.

Feb. 14-15: Gunman Omar Abdel Hamid el-Hussein opens fire at a free speech forum in Copenhagen, killing one patron and injuring three police officers. A Swedish cartoonist who has satirized Muhammad is thought to be the target. The next day, el-Hussein opens fire at a synagogue, killing a Jewish man on guard duty and injuring two police officers. El-Hussein is killed later that morning in a shootout with police. The Danish-Arab man had pledged fidelity to ISIS leader Abu Bakr al-Baghdadi on his Facebook page shortly before the attacks.