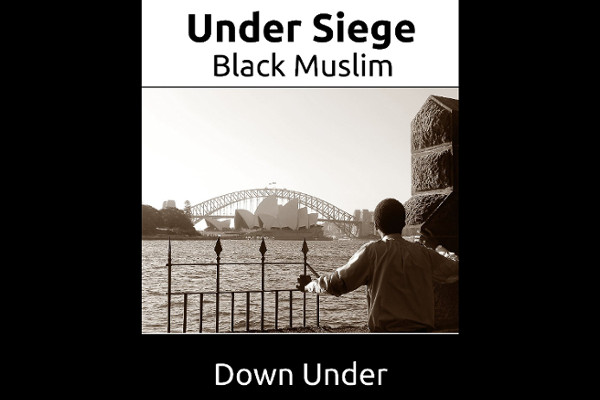 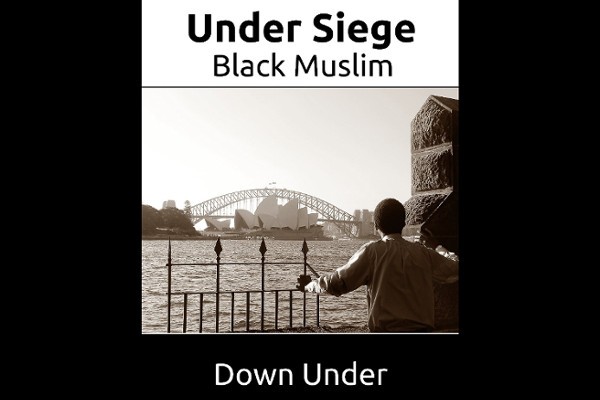 Living in Australia for one year without a job, an American Muslim journalist warned that the unemployment crisis Muslim youth face has been forcing many to radical groups, where they are offered work as mercenaries.

“I could have been one of those people,” Sulaiman Abdur-Rahman, told Daily Telegraph on Sunday, March 29, referring to the 57 Australian extremists currently known to be fighting in Syria and Iraq.

“Australia talks about giving people a fair go, but they don’t actually provide that,” the 30-year-old journalist writes in the book.

“I had every opportunity for success in America, because America values the merit of all people, including Muslims and black folks.

“But then I went to Australia and felt as if the Aussies either wanted me to get on welfare or go back to where I had come from.”

Abdur-Rahman, who used to work for the Philadelphia Inquirer newspaper, has written a book Under Siege: Black Muslim Down Under, which is scathing about Australia’s “cultural isolation and short-sightedness” in its treatment of Muslims.

Coming to Australia a year ago, Abdur-Rahman recalled how he was treated “treated like a terrorist” and physically and verbally interrogated “unjustifiably” by customs officers during a trip to meet his future ­in-laws in 2012.

“The Aussie authorities at Sydney Airport pounced on me like how my cat Foha pounces on a cockroach, all ­because I was a 28-year-old African-American Muslim travelling alone,” he writes.

“Never mind … I had (an) absolute right (and) legal permission to travel to Australia on my internationally powerful US passport with no criminal history whatsoever.

“No airport in the US has ever interrogated me like a terrorist on a no-fly list … (but) I have the life experience to now know that the American way is infinitely better than the Australian way.”

Rejecting terrorism and militant groups, Abdur-Rahman said he sacrificed chances of living a comfortable life in the US after moving to south-western Sydney to support his wife and her family.

However, he was forced to reconsider his decision to live in Australia with his ailing father-in-law after failing to get a job in 100 job applications.

“Australia’s government-corporate complex enriches some Aussies while impoverishing others is what makes IS attractive to a small segment of Muslims disenchanted in the land Down Under,” he writes, referring to the so-called Islamic State (ISIL).

“While Tony Abbott says he fears the threat of terrorism in Australia will get worse before it gets better, I say it will definitely get worse.”

In post 9/11-era, Australian Muslims have been haunted with suspicion and have had their patriotism questioned.

The raids were followed by a huge number of anti-Muslim attacks, including a mosque being defaced in Queensland and direct threats issued against the Grand Mufti of Australia.

Moreover, the Sydney Lindt Cafe siege and recent debate about banning the burqa have added to anti-Muslim sentiments.