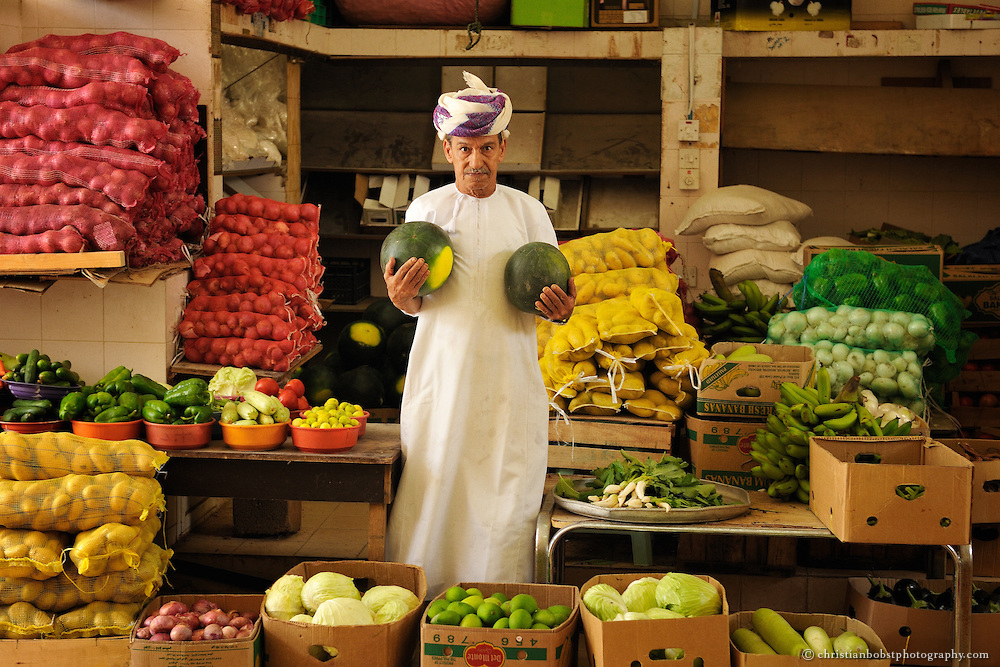 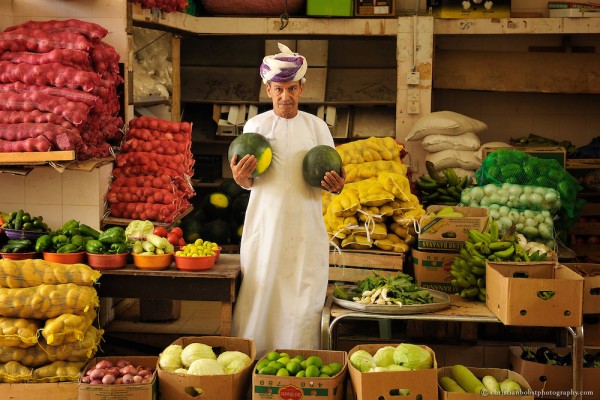 DASH, which was developed to lower blood pressure without medication, was also chosen by a panel of health experts as the top diabetes diet and the best plan for healthy eating.

“The DASH diet has been our top diet overall for five years now and this is the fifth year we are evaluating and ranking diets,” said Angela Haupt, senior health and wellness editor at U.S. News & World Report.

“Our experts, who rate these diets for us, say it will end up being very good for your waistline, in addition to your high blood pressure, because it is such a common-sense, balanced diet,” she added in an interview.

The TLC (Therapeutic Lifestyle Changes) diet, which is designed to lower levels of cholesterol, came in second in the best overall category, followed by the Mediterranean diet, Weight Watchers and the Mayo Clinic diet, which each tied for third place.

At the opposite end of the scale is the Paleo Diet, which focuses on meat, fish and vegetables, and the four-phase Dukan Diet, tied for last place.

“The Paleo Diet never does well in our rankings,” said Haupt, adding both are restrictive eating plans.

Weight Watchers, based on a point system assigned to foods, Jenny Craig and the Mediterranean diet, with its emphasis on vegetables and olive oil, were deemed the easiest plans to follow.

They looked at sample menus and published medical studies to rate of top diets overall as well as the best for weight loss, diabetes, heart disease and the easiest to follow.

“We provide people with all the facts, comprehensively, in the hope that they can make the best decision for themselves,” Haupt said.

The panel selected the Ornish diet, which is focused on fruits, vegetables and grains, as the top heart-healthy diet, along with TLC and DASH.