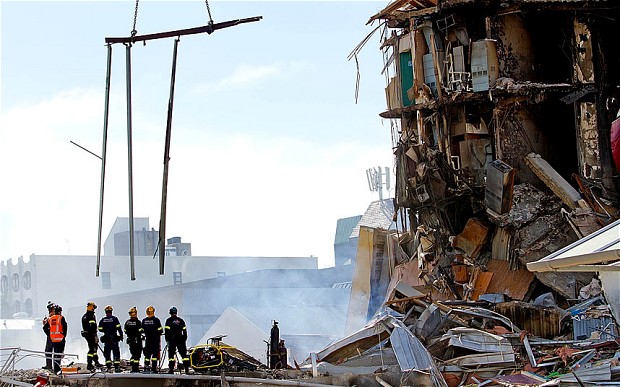 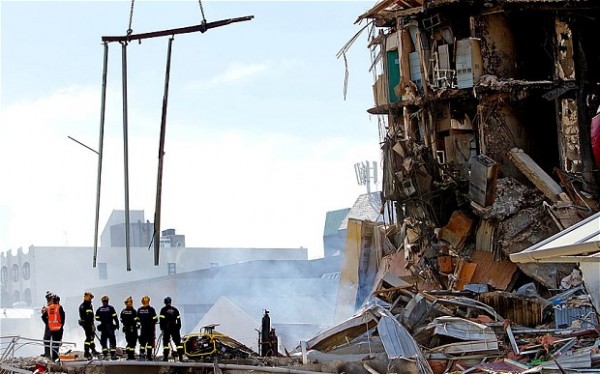 Scientists have found that the earthquakes which struck New Zealand between 2010 and 2011 could have had an impact on the earth’s crust.

The series of quakes released abnormally high levels of energy compared to others.

New Zealand is located in the ring of fire, a 40,000 kilometre horseshoe shaped area where roughly 90 per cent of the world’s earthquakes hit.

The earthquake killed 185 people and became New Zealand’s second-deadliest natural disaster. Costs are estimated to be close to £20 billion.

The earthquake was caused by an aftershock of a magnitude 7.1 quake which occurred five months before in 2010.

That earthquake caused widespread damage but no fatalities, because it was further away from Christchurch than the aftershock which ultimately claimed more lives.

The 2011 earthquake has also been followed by a number of aftershocks.

According to Live Science researchers have identified a large region of rock below the earth’s surface which appears to be dramatically weaker after the earthquakes.

The area, below the area which was hit by the earthquakes, is attached to the earth’s crust but contains widespread cracking of approximately three miles around the fault line.

In comparison, earthquakes of similar magnitude elsewhere in the crust have only produced zones of cracked rock that are roughly 100 metres wide.

Scientists had previously assumed that the strength of the Earth’s crust remains the same during aftershocks.