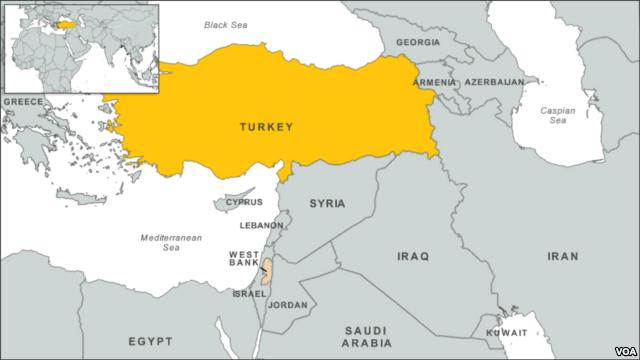 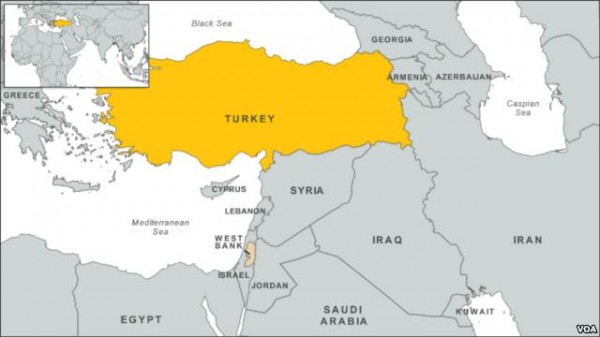 Authorities blame the attack Sunday on the Kurdistan Workers’ Party, or PKK, saying the mine was detonated when a police vehicle was passing through the Karliova district of Bingol province.

Rebels from the outlawed PKK are active in Turkey’s Kurdish-majority southeast.

More than 40,000 people, mostly Kurds, have been killed since the PKK took up arms in 1984 to demand autonomy.

Turkey and much of the international community, including the United States, consider the PKK a terrorist organization.