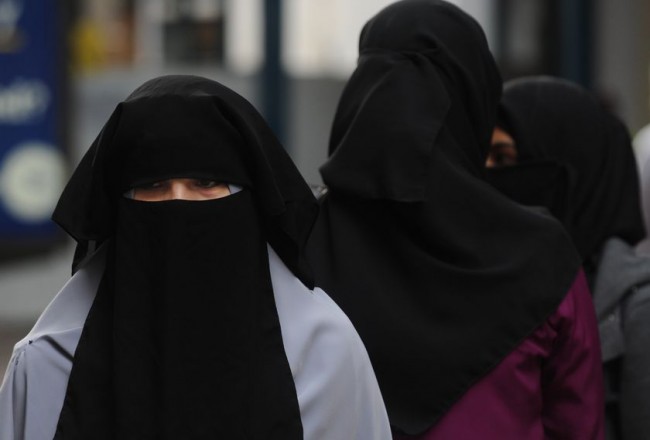 Some members of Australia’s Islamic community are concerned the wording of new legislation in New South Wales could allow police to discriminate against Muslim women.

Islamic leaders say they are comfortable with the State Government’s decision to give police the power to demand the removal of burkas and other veils.

Cabinet approved the changes late on Monday to bolster police powers during routine car stops if they have reasonable grounds to suspect a crime has been committed.

The New South Wales Government is refusing to give details on the new laws, which are being seen as a response to a celebrated court case involving a burka-wearing Islamic woman.

Some community groups, including Muslim Australians, have given their cautious support to the changes. But for others, jail time or a significant fine for disobeying a directive to show your face is potentially dangerous territory.

“There is no issue from an Islamic perspective in terms of unveiling the face and I think it’s not about giving the police more power, it’s more educating the police force about what is it that they are entitled to do,” Lebanese Muslim Association president Samir Dandan said.

Mr Dandan says there has been some very broad consultation with his community but the police and the New South Wales Government need to do a lot more talking as they begin to draft the new laws.

“There’s been a lot of discussion between us and certain government officials and ministers in regards to this issue, but not the extent whereby we’ve sat down and predetermined the exact terms and phrases being used in this legislation,” he said.

“From my perspective, we need to ensure that it is in the best interests of the community and the members of the state of New South Wales.”

Mr Dandan says the number of Muslim women who wear a face covering in Australia, compared to those who do not, is minute.

“There hasn’t been much of an issue to my knowledge but having said that, it doesn’t mean that we should not be looking at how we can better the contact and the relationship between the police and between the community,” he said.

Mr Dandan says police should be educated when it comes to religious articles such as face coverings. But many Islamic women told The World Today they were suspicious about the new laws. Some were worried about speaking out and wanted to reserve their judgment for when they see the final wording. Others, who find themselves targeted by police, are also concerned about officers abusing their new powers.

“With all the powers that they have, they need to really exercise each and every one of those in a respectful manner and hopefully that will come across no matter what group of young people it is,” said Rey Reodica, chief executive of the Youth Action and Policy Association.

“It’s really important that police respect groups that they are dealing with and exercise their power with good discretion.”

The NSW Government says it hopes to have the new laws in place within a couple of months.

Western Australian Police Minister Frank Johnson will look into implementing similar laws and will make a submission to State Cabinet. The Victorian Government is also now examining the introduction of similar laws.