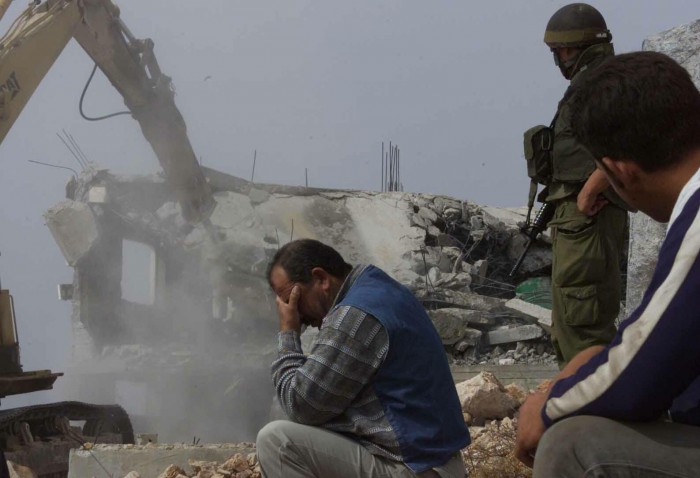 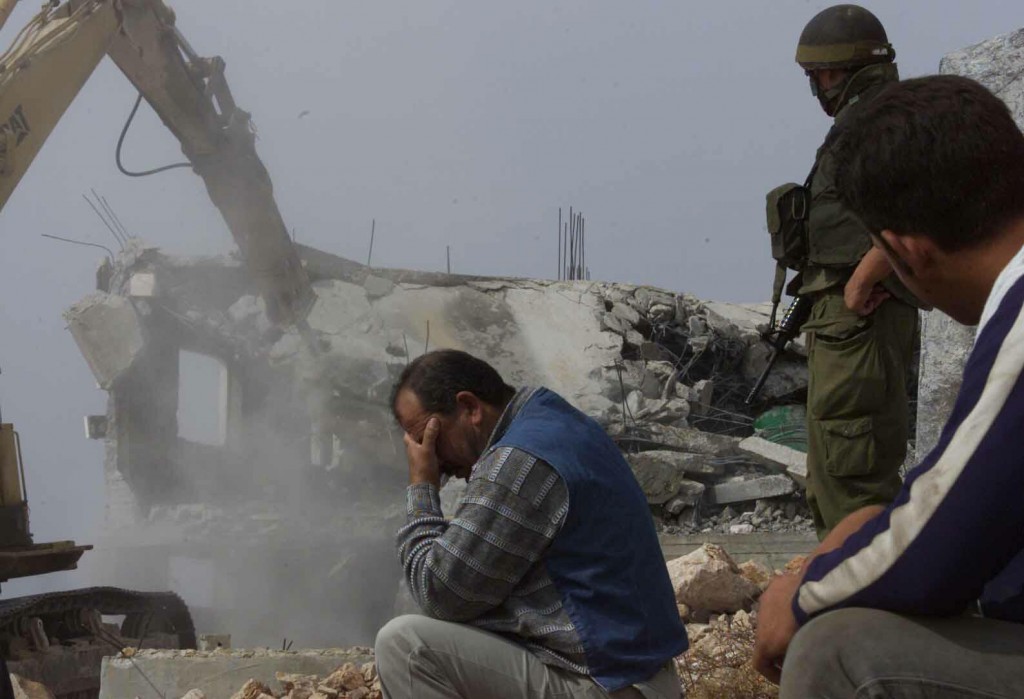 A Committee of the Israeli Knesset (Parliament) passed a first draft of a law that will require that Palestinians whose homes are destroyed by Israeli forces pay the Israeli government for the demolition costs.

The law will now be passed to the full Knesset for a final reading, where it is expected to pass due to the current makeup of the Knesset.

Since 1967, Israeli forces have demolished 24,813 Palestinian homes. 90% of these homes were destroyed for ‘administrative’ reasons – because they either lacked a permit or were in an area designated for expansion by the Israeli military. No permits have been issued by Israeli authorities for Palestinian construction in the Occupied Territories since 1967. The remaining 10% of the demolitions have been ‘punitive’ demolitions of the homes of Palestinians accused of attacking Israel, or of their families’ homes.

In the first five months of 2011, Israeli forces demolished more Palestinian homes than in the entire year of 2010, rendering homeless 706 Palestinians, including 341 minors. This is according to the most recent numbers released by the Israeli Civil Administration.

If the law passes the full Knesset, any Palestinian whose home is destroyed by the Israeli military will have to pay thousands of dollars to cover the cost of the demolition. Already, many Palestinian homeowners, mainly in Jerusalem, have been forced to pay for the forced demolition of their homes.

Israeli forces use US-made armored D9 bulldozers, manufactured by the Caterpillar Corporation, to carry out the demolition of Palestinian homes. This has led US and international activists to call for a boycott of the Caterpillar corporation, saying that the use of the bulldozers to demolish Palestinian homes is a violation of international law and the Fourth Geneva Convention.