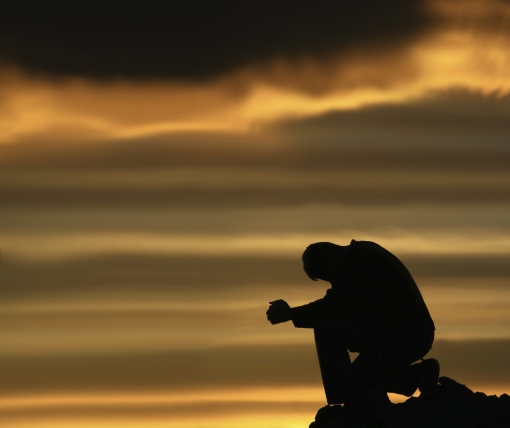 The motivation for writing this came up after having a rather unusual conversation with a young Muslim who writes a blog about his experience with bipolar.

Ok let’s rewind and get a bit of background here, if you don’t know what bipolar is I recommend you do a bit of reading as odds are you’ve met someone who has it. The short version is that it is a mental illness which causes extraordinary mood swings in which a person swings between extreme happiness and depression.

The topic of conversation was a rather harsh comment from a mental illness skeptic arguing that there is nothing wrong with him “We all experience mood swings”. As upsetting as this was for our young friend, it got me thinking…

We all go through ups and downs, certainly we’ve all experienced this, Young Muslims being no exception. What I’ve noticed however is that we seem to dwell. The questioning of ourselves, our ability to get up and try again and whether we have what it takes.

Being a part of Gen-Y doesn’t help either, everything that happens to us is so dramatic, Hollywood has taught most of us that our life is a story in which we are the hero, constantly struggling but always winning. This is a problem when we don’t seem to be winning. If you have ever found yourself there you’ll understand what I mean. There is always a bit of self-blaming that happens. ”How did I get here again?” is a popular question that we seem to ask ourselves but the real question is “Can we get up again after falling so hard?”

We all know the answer, you turn to Allah for forgiveness and you get up again, and yet you know that it may not be that simple, as you’re already picturing how you’re going to fall again, your real problem is not the act of getting up but the attitude necessary to do so. I met a person once who seemed to permeate the solution to this problem through their state. It was in the way they walked, talked and reacted to life around them. They had a smile in their voice, they weren’t struggling to live, it seemed like there was a cloud of peace hovering around them, preventing them from being exposed to the same reality we are all in. After hearing them speak I realized, it wasn’t a super-hero power that they possessed, it wasn’t a special suit… it was an attitude.

They were surrendered, as if they were content being on a train that someone else was operating down a track that was already set and they were simply waiting for it to get there. As I spoke to them I understood that their point of focus wasn’t themselves, they didn’t see the hero of the movie that is their life. They were focused on what massive blessings Allah has given them that He didn’t give others. It’s as if gratitude was the point. A road of being grateful to Allah, where the point was recognizing one blessing at a time and trying not to be rude by missing it.

I pondered upon this, maybe the point is not seeing my faults (hard as there are so many) but rather seeing the love of Allah for me, translated as blessings in my life. We all have many, the first being that He made us aware of Him. It made it easier to see how I could try again, how I could Get Up.

The West’s invasion of Afghanistan, arrogance, and the migrant crisis 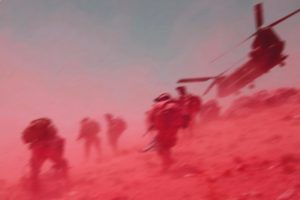 The West’s invasion of Afghanistan, arrogance, and the migrant crisis 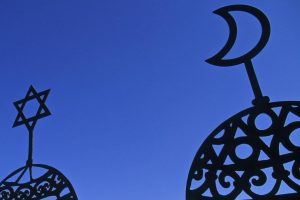 June 22, 2016
Media again highlights the double standards when it comes to Muslims 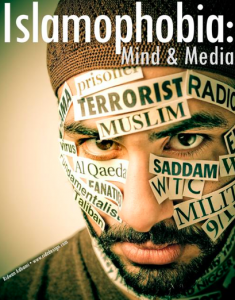 Media again highlights the double standards when it comes to Muslims