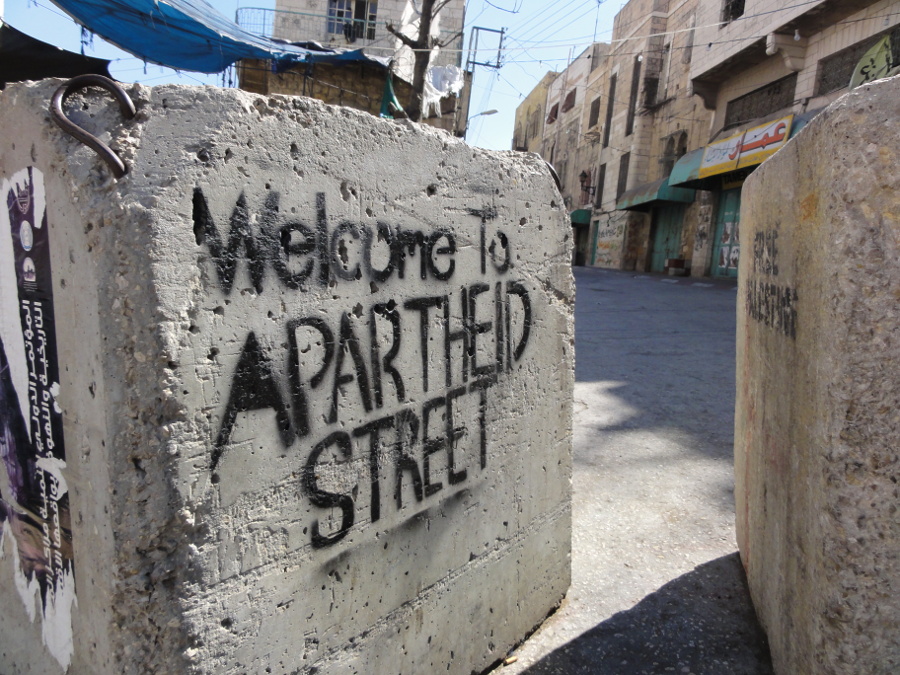 RAMALLAH, Palestine: Palestinian and European officials expressed concern and regret Wednesday over Israel’s decision not to renew the mandate of an international monitoring group in the occupied West Bank city of Hebron.

The Temporary International Presence in Hebron (TIPH) was established after a massacre of Palestinians in 1994.

Israeli Prime Minister Benjamin Netanyahu announced Monday he would not extend its mandate, accusing it of bias.

The Palestinians labeled the move a “green light” for Israeli settlers in the city to carry out abuses.

He said Israeli settlers and soldiers had committed “40,000 attacks and violations against the Palestinian people in Hebron” since the TIPH was formed, without giving a source for the figure.

“Imagine what will they do without the presence of this force.”

“We have learned of this decision with regret but we continue our efforts,” Italy’s Foreign Minister Enzo Moavero Milanesi told Italian news agencies.

“Sweden and the other countries of the mission deeply regret the Israeli statements,” a Swedish foreign ministry spokesman said.

“We believe that the mission is important and should continue.”

The Norway-led team is comprised of 64 observers tasked with promoting security for Palestinians in Hebron, the largest city in the West Bank.

Its mission was created after 29 Palestinian worshipers in a mosque were gunned down by an American-born Israeli settler.

Observers carry out daily patrols and document rights abuses they witness, although they are not allowed to intervene.

The mission reports its findings to its member countries – Italy, Norway, Sweden, Switzerland and Turkey – as well as the Israeli and Palestinian authorities.

Hebron is holy to both Muslims and Jews and has been a flashpoint in the Israeli-Palestinian conflict.

At least 600 Jewish settlers live under heavy military guard in the city, which is home to around 200,000 Palestinians.

Israeli settlements are seen as illegal under international law and a major obstacle to peace, as they are built on land the Palestinians see as part of their future state.