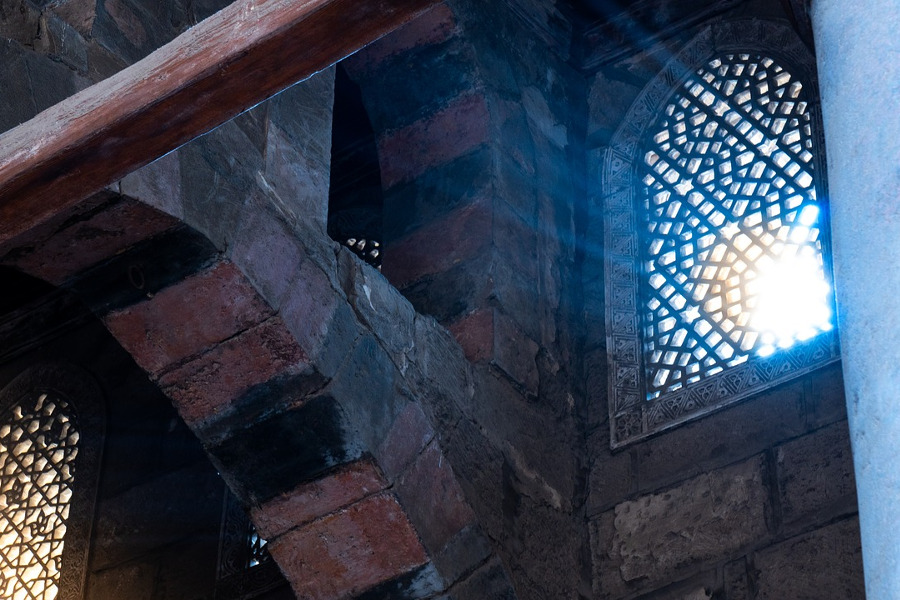 Rasulullah (Allah bless him & give him peace) said:

“There is such an hour on Friday that if any Muslim makes dua in it, his dua will definitely be accepted. ”
[Bukhari, Muslim]

The ulama have differed in specifying that hour which has been mentioned in the Hadith. Shaykh Abdul Haq Muhaddith Dehlawi rahmatullahialayh has mentioned 40 different opinions in his book Sharh Sifrus Sa’aadah.

However, from among all these opinions he has given preference to two opinions:

A big group of ulama have given preference to this second opinion and there are many Ahadith which support this opinion.

Shaykh Dehlawi rahmatullahialayh says that this narration is correct that Hadrat Fatimah radiallahuanha used to order her maid on Fridays to inform her when the day is about to end so that she could occupy herself in making zikr and duas. (Ash’atulLama’aat)