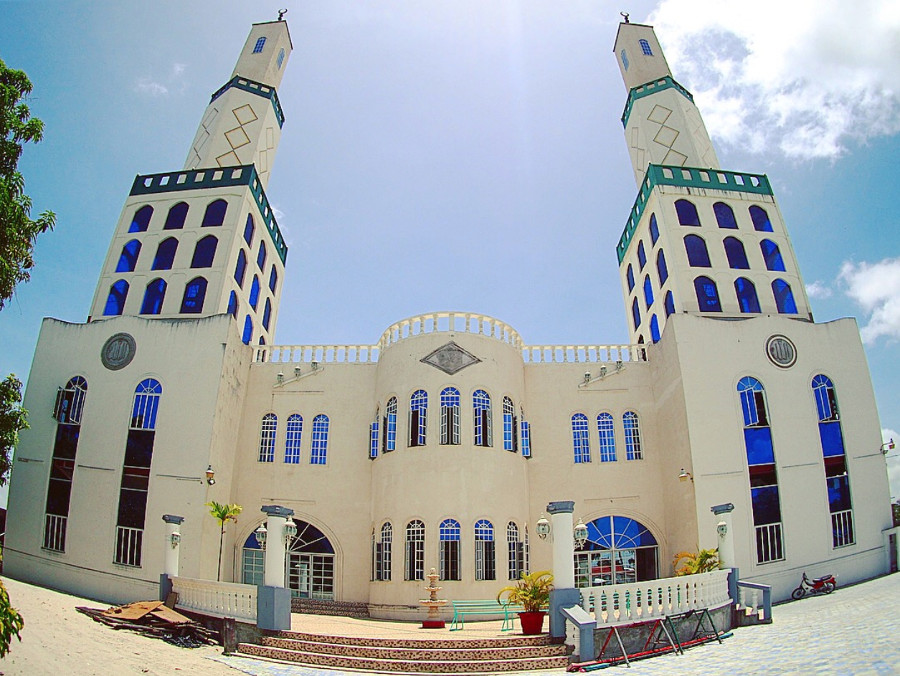 Islam originated in present-day Saudi Arabia and therefore it is repeatedly mentioned in the same breath with the Middle East. However, religion has much more to it than only its geographical origins. Muslims are very diverse, in all kinds of ways.

There are few regions that are more Christian than Latin America, but somewhere between Brazil and Venezuela there is a relatively small country where less than 60% of the population is Christian. The bulk of the remaining 40% is filled by Hindus and Muslims. This multi-ethnic country is named Guyana and is inhabited by just under a million people. Another remarkable thing about Guyana is the fact that English is spoken instead of Spanish. This is because Guyana was a colony of the United Kingdom until 1966 and this explains why Guyanese are not typical South Americans.

In the colonial period of the country, many Fula were brought to Guyana to work as slaves. The Fula are spread over several countries in West Africa. Through these people, Guyana first came in contact with Islam. Unfortunately, these slaves could not practice their faith in peace, therefore this part of their identity was taken away from them throughout the different generations. A remainder of this period isthat Muslims in Guyana are still regularly called Fula.

The influence of colonialism

The second Muslim influx occurred in 1838, when Guyana had only recently become a colony of the United Kingdom. In their other colony, India, the UK was looking for manpower to work in Guyana. In the next 80 years, nearly 250,000 people were taken from India’s border areas, resulting a large part of the workers being Afghan. The new residents of Guyana back then mainly spoke Urdu and consisted of 84% Hindus and 16% Muslims.

Today, these people still live together in peace. However, it is not clear how many Guyanese are Muslims precisely, but the number varies between 7 and 10%. The number of mosques in Guyana is around 150 mosques.

If you are not yet convinced to visit Guyana, this might change your mind: Islam is recognized by the government, which means that both the Feast of Sacrifice as well as Mawlid An-Nabi are public holidays in Guyana. So start preparing, because South America is waiting for you!

Ismail Eddegdag is 19 years old and studies Communication. He has an interest in travelling, current events, history, literature and foreign cultures.