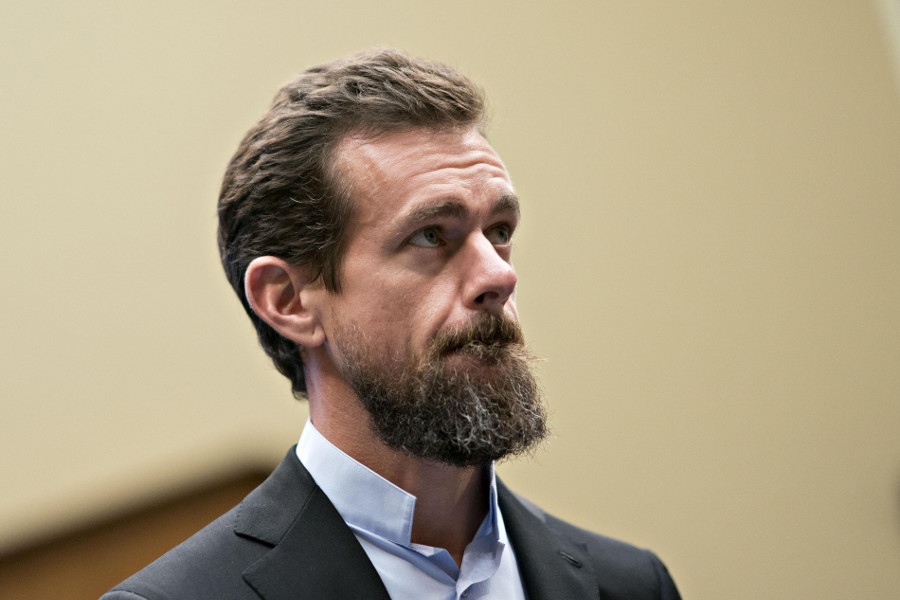 Twitter chief executive officer Jack Dorsey is under fire for failing to address the humanitarian crisis involving the Rohingya Muslims during his recent meditation retreat in Myanmar.

Dorsey published a thread on his Twitter page last Sunday praising Myanmar’s people as “full of joy,” and heaping equal praise on the nation’s cuisine.

Critics angrily accused Dorsey of ignoring the plight of more than 700,000 Rohingyas who fled from northern Rakhine state into neighboring Bangladesh to avoid a scorched earth campaign launched by the military in response to a series of attacks by Rohingya militants on security outposts.

A special United Nations fact-finding mission said the military acted “with genocidal intent” against the Rohingyas, based on interviews with hundreds of Rohingyas, who revealed numerous atrocities, including gang rapes, the torching of entire villages and extrajudicial killings.

Dorsey responded Wednesday that he was “aware of the human rights atrocities and suffering in Myanmar,” and that he did not “intend to diminish them by not raising the issue.” But he conceded that he “could have acknowledged that I don’t know enough and need to learn more.”

Critics have also pointed the finger at Twitter for allowing virulent anti-Rohingya hate speech onto the site during the height of the crackdown. Dorsey said people can use Twitter “to share news and information about events in Myanmar, as well as to bear witness to the plight of the Rohingya and other peoples and communities.”

This is not the first time the Twitter boss has gotten into hot water during his overseas travels. Dorsey caused a stir in India last month when a photograph emerged of him holding a poster that read “Smash Brahminical patriarchy,” a reference to India’s highest Hindu caste.