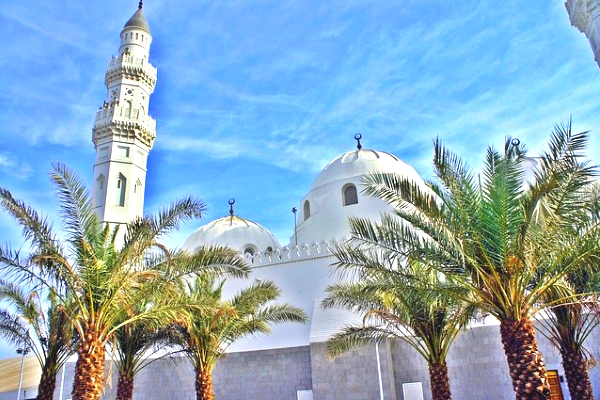 The Messenger of Allah (Allah bless him with peace) would be better known by reading him from the hearts than reading about him from the books. In other words it is necessary to understand him by receiving inspiration and spirituality from the worlds of the scholars and gnostics who are pious and follow the principles of prophetic morals in every aspect of their lives.

He can be understood in a perfect sense only by the sincere heartfelt feelings of pious believers. We can only know Him to the extent of our piety.

It is commanded in the following verse that:

This is because they follow the enlightened path of the Messenger of Allah with the absolute loyalty and allegiance of a shadow to its owner.

As it was confirmed by a verse of the Noble Qur’ān the Prophet (Allah bless him with peace) would never speak out of his own desires. He was only the translator, implementer, explainer, declarer, and representative of what was revealed to him.

Those friends of Allah who have achieved the rank of Fana fi al-Rasul, that is, those who are utterly lost in the love of the Messenger of Allah, also do not speak out of their passions and desires.

They emptied their inner world from everything except Allah the Almighty, like a reed flute, all voices of guidance heard from them are shares from the prophetic breath whose morals they have adopted. Their hearts are bright mirrors where the lights of God and truth are reflected. As it is stated in a prophetic saying:

The Prophet (Allah bless him with peace) is a sun who spreads the excitement of eternal bliss and who illuminates all the worlds. The friends of Allah, who are the inheritors of prophets, are in the rank of a moon which is a mirror to the Sun. The existence of the moon depends on the existence of the sun. This is because all of the light, beauty, and magnificence of the moon are little reflections which come from the Sun.

“One person goes to the public bath. In the public bath one of his friends gives him a nice smelling clay (cleaning soil) so that he can clean himself. A wonderful scent emanates from the clay that caresses the spirit. The man asks the clay:

“Oh dear! Are you musk or amber? I am in ecstasy due to your beautiful scent that attracts the hearts…”

The clay responds to him as follows:

“I am neither musk nor amber. I am just an ordinary soil. However, I was under a rose sprout and every dawn I was being kneaded by the dews that were dropping from the rosebuds. So,the scent that you are feeling which refreshes the hearts belongs to those roses…”

Rose is the symbol of the Prophet Muhammad (Allah bless him with peace). This world is like a classroom and in this classroom, the most important education is

To get to know the Sultan of the Roses

To have a share from the holy scent of that Rose,

To be a drop of dew in the petal of that Rose.

The most essential material needed in this path is the love for him.