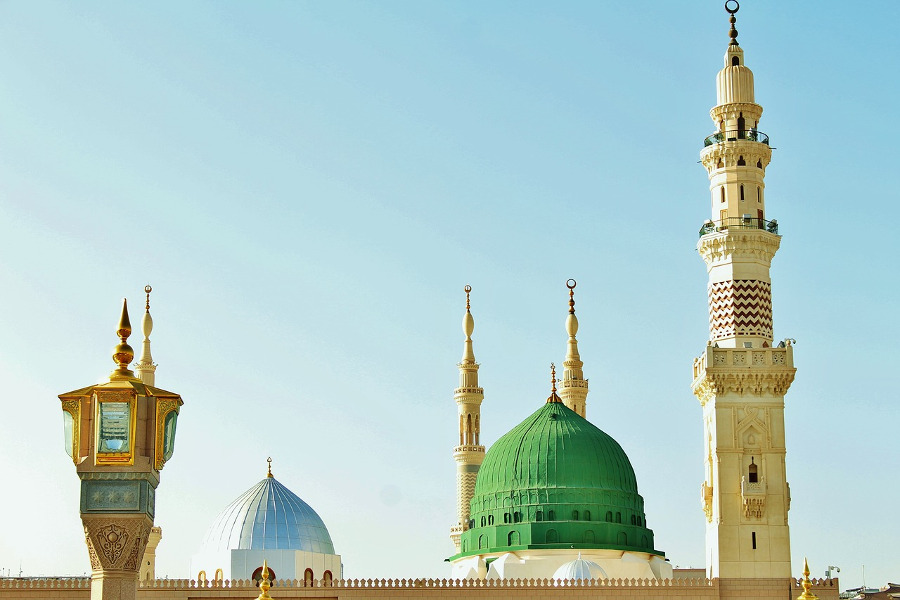 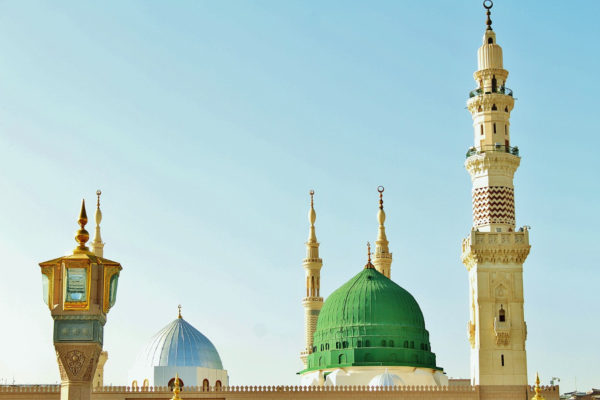 At the beginning of our history when God created the first man – Adam (peace be upon him) – Iblis (Satan) refused repentance and, with it, the gift of forgiveness after defying God’s command to prostrate before the first man of creation.

Iblis was left to exist till the Day of Judgment, but wasn’t forgiven and it is a fact established by the Quran and Sunnah that Iblis would never be forgiven despite his duration on earth, and will eventually become a permanent dweller of Hellfire.

The story of creation of course continues with the creation of Hawa (Eve). Adam and his wife, Eve, were lured into consuming forbidden fruit, both made the first error as far as God was concerned, as they slipped regarding God’s one single commandment to stay away from the forbidden fruit. Both husband and wife asked God for forgiveness for erring regarding His instruction.

Both of them were forgiven after repenting, but were also assigned the position of vicegerents on Earth. From then on, the offspring of Adam and Eve have always committed errors, and forgiveness has always been on the platter as far as the relationship between man and God is concerned. 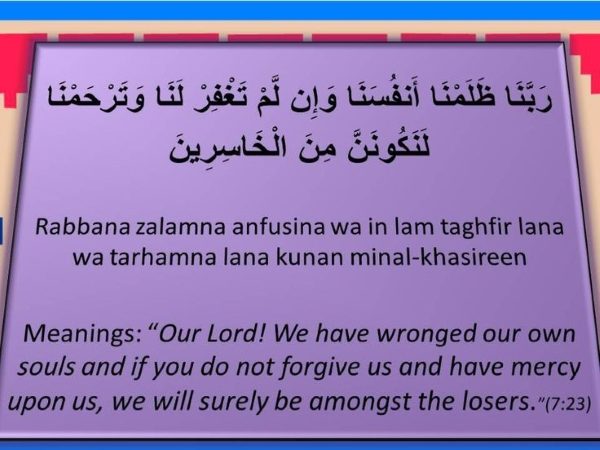 The fact that God talks about forgiveness shows how deficient human beings really are. Humans do commit error and do engage in wrong doings, but there is an important facet to this flaw in our own beings, that we may be completed by turning back to God and asking for His forgiveness.

There is also no measure as to how much error one can commit, as God being Al-Ghafour (the All-Forgiving) promises that He will forgive those who ask forgiveness. Part of being human includes committing wrongdoings and incurring sin. However, just because we were created that way – with the grand possibility to follow evil – it doesn’t justify making the active choices to engage in bad deeds without any conscientious effort to repent. The whole silver lining as a circumference of a bad deed is the fact there is an opportunity to make that change and beg for forgiveness from God.

{And whoever does evil, or wrongs his own soul, but afterwards seeks Allah’s forgiveness, will find Allah is Forgiving, Compassionate.} (An-Nisa’ 4: 110)

In particular, the middle of Ramadan encompasses the 10 days of Forgiveness, and this is when Muslims are commanded to ask for forgiveness the most. The important thing to note about forgiveness is its root comes from God. With God being Al-Ghafour(the All-Forgiving), Muslims pay heed to God’s power to forgive. Without God’s forgiveness, admission to Paradise would be impossible. Prophet Muhammad (peace be upon him) said that whosoever stands in worship on this night with sincere faith and with genuine hopes of gaining reward his previous sins will be forgiven. (Al-Bukhari and Muslim)

In fact, one who fasts sincerely and successfully from one Ramadan to another will have his sins forgiven. So obviously, the month of Ramadan is one of full forgiveness, and to solidify this, Prophet Muhammad said:

“The smell from the mouth of a fasting person is sweeter in the sight of Allah than the fragrant smell of musk. For believers who are engaging in the fast, the fish in the sea seek forgiveness until they break their fast. Paradise is decorated everyday for the person who fasts; the evil minded Satan is chained; and on the last night of Ramadan, all their sins are forgiven.” (Ahmad)

But What Is Forgiveness?

Forgiveness is letting go of the need for revenge, any sense of bitterness or resentment and to let go of the past. While God does this with Perfection, it is in fact harder for us to forgive ourselves first as well as ask for forgiveness. But in order for us to ask for God’s forgiveness, we do need to start by forgiving ourselves.

Ask yourself, what have I done wrong? Do I really want to change? What are the bad habits or the mistakes that I made routinely? Have I given much thought into changing them? Am I all right in seeing those changes? If I want to change and be forgiven, I need to do it for God’s sake.

Most of the things that we do that require forgiveness from God are actually bad for us in the first place. So while we are committing an error in the sight of God, we are also committing harm upon ourselves. Do we tell ourselves why it is wrong? How brutally honest are we in our wrong doings? Have we considered checking if what we are doing is correct? Sometimes it is easy to forget what it says in the Quran and Sunnah when we are so busy trying to be ourselves. Perhaps it’s time to realize our priorities with respect to our religion. Are we really committing to good deeds or are we doing them for the wrong intentions?

Whatever it is, learn to forgive yourself first. Once you have done this, you will realize how important asking for forgiveness really is. And this is when you can really open up your heart and ask for forgiveness from God. This will help you truly feel liberated.

{Whether you reveal a good act or keep it hidden, or pardon an evil act, Allah is Ever-Pardoning, All-Powerful.} (An-Nisa’ 4: 149)

Another dimension of forgiveness is to forgive others and to ask for forgiveness too. Ramadan is the perfect time to do that as during the days of forgiveness, saying sorry becomes more light weight than usual.

{Make allowances for people, command what is right, and turn away from the ignorant.} (Al-A‘raf 7: 199)

Furthermore, God says: {The repayment of a bad action is one equivalent to it. But if someone pardons and puts things right, his reward is with Allah. Certainly He does not love wrongdoers.} (Ash-Shura 42: 40)

Even if matters do not get resolved between two parties, there is always God’s mercy to fall back upon.

{That is so. And if anyone inflicts an injury the same as the one done to him and then is again oppressed, Allah will come to his aid. Allah is All-Pardoning, Ever-Forgiving.} (Al-Hajj 22: 60)

Ramadan comes but once a year, and in the middle of it lies days of forgiveness. Forgiveness leaves a telling tale in the hearts of believers as believing in God entails that God will forgive our wrongdoings, if we ask forgiveness. And God provides these special 10 days to go ahead and repent from our sins in order to be forgiven. From the time of creation, to the final reminders through Prophet Muhammad, we are reminded that forgiveness is one of the gems that builds a strong relationship between a believer and God.

“Woe to him who found the blessed month of Ramadan and let is pass by without gaining forgiveness. Prophet Muhammad replied: Amen.” (Al-Bukhari)

Entering the middle of Ramadan, it’s all about forgiveness. Forgiveness is a liberating feeling, especially if it comes from God. So as Ramadan rolls on, find time to forgive yourself, to forgive others, to apologize to those whom you may have wronged, and to always ask from God, the Most Forgiving, who, by His own decree, may single handedly forgive all your sins, this Ramadan.