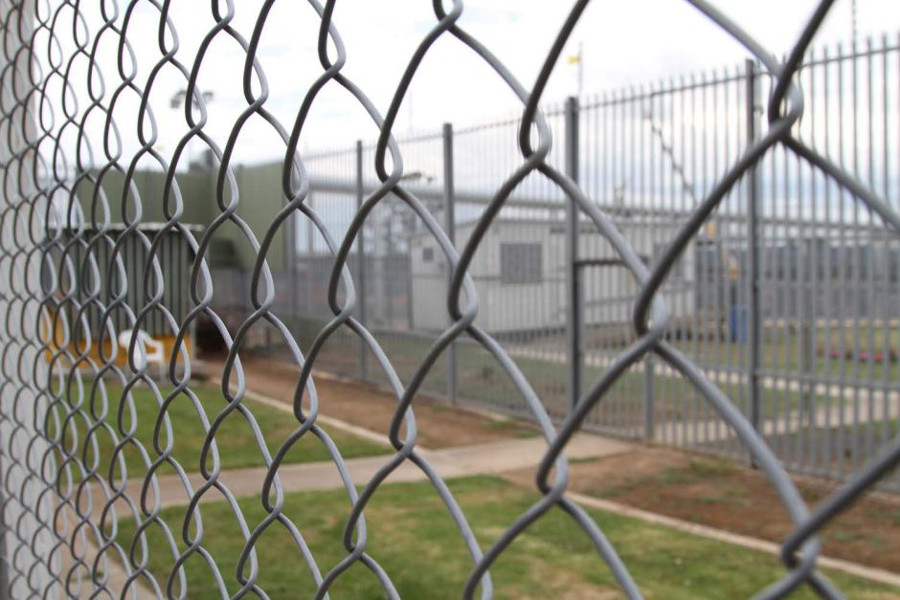 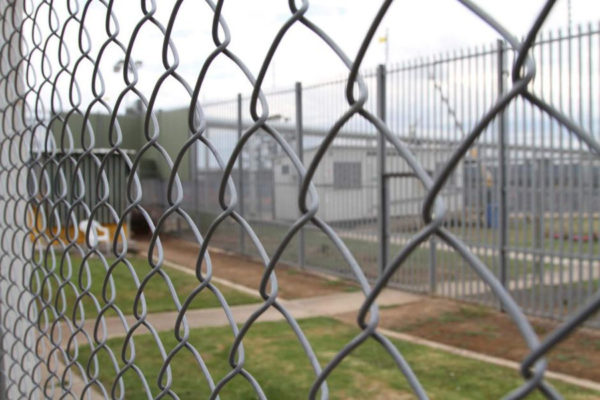 SYDNEY, Australia — For hundreds of Muslim asylum seekers being held in Australian detention facilities, Ramadan this year has been extra difficult.

During the holy month, which began in Australia on May 17, Muslims abstain from food and drink during daylight hours. For years, members of the country’s Muslim community have prepared home-cooked meals to share with the detainees after sunset, but a recent change to federal rules has barred visitors from bringing unpackaged foods into the detention centers.

“Most of the people here are depressed,” said Sayed Akbar Jaffarie, 31, an Afghanistan-born asylum seeker who arrived in Australia in 2008 and has been detained since 2013 at the Villawood Immigration Detention Center in Sydney.

The government insists the rules are necessary to maintain the detainees’ health and safety, but activists say the measures are dehumanizing and are part of an attempt to keep the detainees further out of the public eye.

Mr. Jaffarie is one of at least 40 Muslims inside Villawood, but there are hundreds more in similar facilities around the country and held in offshore sites. There are 1,389 asylum seekers currently in detention in Australia. Many of the detainees are migrants fleeing wars in Syria and Afghanistan who made the perilous journey by sea from Southeast Asia.

In Villawood, the country’s largest detention center, about a quarter of the detainees have had their visas canceled on character grounds or after committing a crime. More than 100 others were detained after being picked up at sea.

The Ramadan fast is physically and emotionally taxing for asylum seekers, whose isolation and distance from family and friends is felt more sharply during a month meant for family and reflection.

But Ramadan can also be a boon for those inside as local community groups offer free evening meals and visits.

Australia’s Department of Home Affairs, which oversees the facilities and implemented the policy change, said on its website that the rules are intended “to provide all detainees with a safe and healthy environment in immigration detention.”

The policy, the department said, “reduces the risk associated with visitors bringing in food that could compromise the safety, security and good order of immigration facilities.”

The new rules also limited the number of visitors permitted at each facility, which resulted in an annual evening service being canceled at Villawood.

Mr. Jaffarie, who arrived in Australia in 2008 and is the subject of an Australian Security Intelligence Organization investigation, said the new policy was devastating.

Many of the fasting asylum seekers, he said, now went without food or stashed away food for meals before sunrise and after sunset. Despite petitioning the facility’s officials, the meal service times, he said, had not been altered for Ramadan, and on occasion Muslims were even served pork.

“Ultimately, this is about ensuring these people are not ‘out of sight, out of mind,’” said Khaled Alameddine, a spokesman for the Lebanese Muslim Association in Sydney, which has prepared meals for the detainees for three years. He added that community leaders and activists were also seeking to ensure that detainee policies did not inadvertently dehumanize them “by making processes more cumbersome and inaccessible.

“The Australian government’s mandatory and indefinite detention regime is inherently degrading,” he said. “Day after day, meal after meal, phone call after phone call, people are forced to endure the indignity of not being free.”