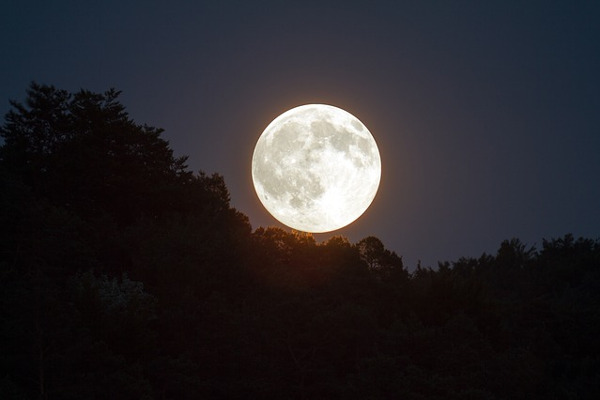 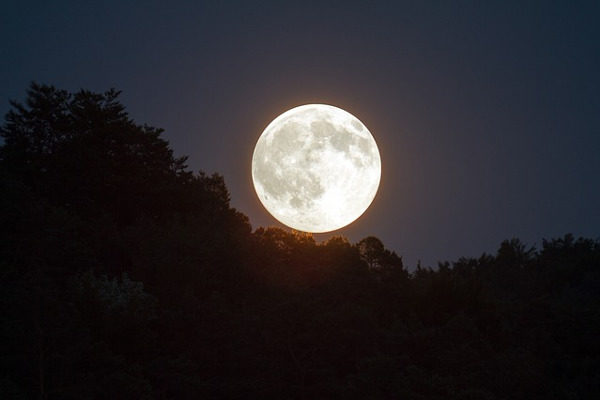 Īsā ibn Mūsā Hāshimī was a close friend of the Khalīfah (Caliph) Abū Ja’far al-Mansūr. One moonlit night, he was sitting with his wife, whom he loved very dearly. Lovingly, he said to her, “If you are not more beautiful than the moon then you are thrice divorced!”

She immediately stood up and separated herself from him by drawing her hijāb, saying, “You have divorced me!”

It was a statement that he had uttered lightly.

But divorce is not a light matter.

Even if it is pronounced jokingly it remains valid.

He spent the remainder of the night in worry and anxiety. The next morning, he proceeded to the court of Ja’far al-Mansūr and narrated to him what had happened the night before. Khalīfah Mansūr gathered the religious scholars of the area and asked for their verdict on the matter. All of them, except one, agreed that his wife was divorced from him since no person could possibly excel the moon in beauty. The scholar who remained silent was from amongst the students of Imam Abū Hanīfah (Allah grant him mercy).

“In the name of Allāh, the most beneficent, the most merciful.

By the fig and the olive. And by the Mount of Sinai and this city of security

He continued, “O Khalīfah, man is the best of creation. Nothing can be better than him.”

All the scholars were speechless with the explanation.

The Khalīfah said to Īsā ibn Mūsā, “The matter is as this man has explained. You may return to your wife.”

The Khalīfah also sent a message to his wife, saying, “Obey your husband, as he has not divorced you.”