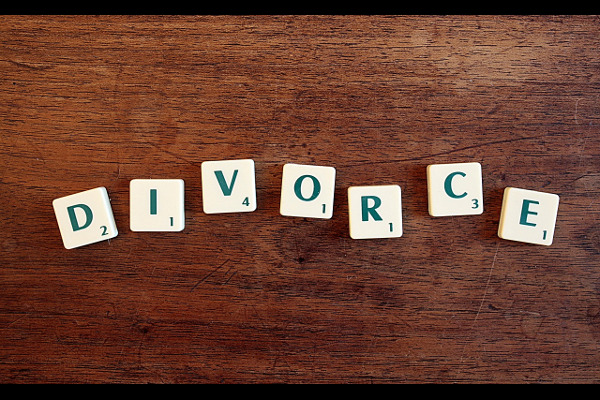 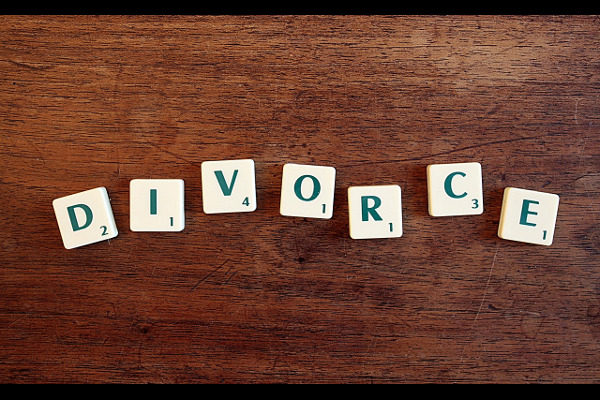 If somebody issues three divorces (all at once) despite it being un-Islamic and disliked, what would be legally binding?

The logical answer to this question is that the sin or wrong in any action cannot prevent the action from causing its effects.

Murder, being a sin, will not delay a victim’s death just to check whether or not the bullet was fired justly and fairly or another example that could be cited is that it is preferable to drink a glass of water in at least three sips. However, should the water be swallowed in one gulp, it will still be finished.

Therefore, if a person ignores the sunnah step-by-step method of divorce and opts to issue three divorces altogether, in one breath even at the displeasure of Allah and His Rasul (ﷺ), his rash action will take effect immediately and become binding upon him in that he will lose not only the right of revoking the divorce but also the opportunity to re-marry the same women unless she first marries someone else, consummates that marriage, and then is either divorced or widowed (the process is often called halalah).

Ahadith substantiating this point have been gathered by Moulana Muhammad Sarfaraz of Pakistan in his book, “Umdatul Asas.”

From the above it becomes clear that the decision of upholding the verdict that three simultaneous divorces are to be regarded as a set of three separate divorces (having the same binding effects) was that of Rasullullah (ﷺ). Thereafter, Sayiduna Umar (Allah be pleased with him) also passed a similar ruling which we gather from the following incident recorded in the famous Hadith book, Muslim Sharif, and many other kitabs as well:

This announcement of the second Caliph was made in a general gathering of the Muslims after consultation with leading Sahaba (may Allah be pleased with them all). There is no report of anyone opposing him or rejecting this decision. It is for this very reason that the Hafiz of Hadith, Imam Abdul Barr Maliki Alaihir Rahmah has reported consensus of opinion (ijma) on this issue.

The following is recorded in “Zurqani”, the commentary of Mu’atta of Imam Malik (Allah be pleased with him):

“The majority of the Ummah are unanimous that three divorces are effective, so much so that Allamah Ibn Abdul Barr has recorded consensus of opinion (ijma) upon it saying that anything contrary to this is rare and towards which no attention should be directed. (Vol.3- p.167)

“Sayiduna Umar (Allah be pleased with him) announced this ruling to all the people, amongst whom were also those Companions of Rasulullah (ﷺ) who knew whether or not three divorces are one during the time of Rasulullah (ﷺ), but none of them rejected or opposed it.

From this ruling of Sayiduna Umar (Allah be pleased with him), by means of Ijma (consensus of opinion) we learn that if three divorces are given they become effective and cause the marriage to break off instantly, and that without halalah the same couple cannot re-marry.

That is a consequence of haste and manipulation and is not the proper way to bring about a divorce yet it is legally binding.

May Allah grant us all knowledge, integrity, and restraint in this and other important matters of Islamic Law.