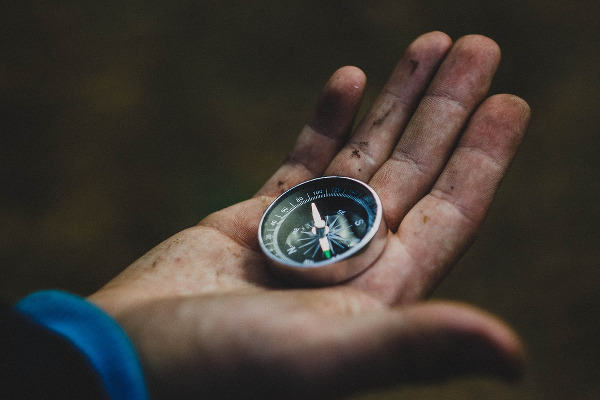 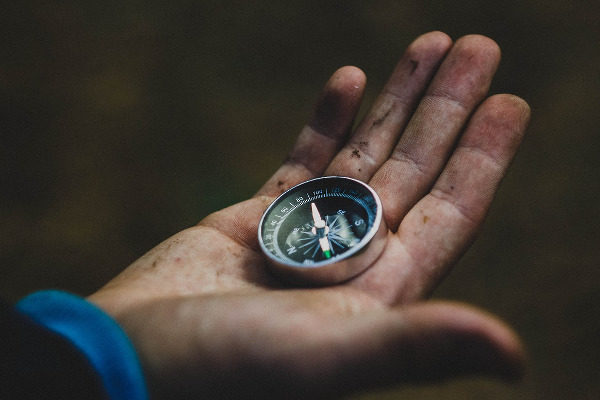 Anselm Turmeda, a prominent 14th Century Franciscan scholar in Europe trained for the priesthood. Once when his ill teacher was absent fellow seminarians discussed meaning of the mysterious ‘Paraclete” whom Jesus in John’s Gospel (14:25-28) explained: “your [Paraclete] whom the Father will send in my name, will teach you everything, and will call to mind all I gave you.” The similar Greek word ‘Periklutos’ means ‘Ahmed’ in Arabic.

Turmeda went to the house of his teacher who asked, “What did you study today?”

Turmeda informed on the disagreement about the Paraclete’s identity. He advised the name is known only by extraordinary scholars.

Turmeda requested the gift of knowing to which the priest replied after receiving assurances of secrecy that it is a name of “our Prophet Muhammad (ﷺ).”

He then advised Turmeda to enter Islam.

He explained why he himself hadn’t converted: “God only revealed to me the truth … of the superiority of Islam in my old age and after decrepitude of my body.” He feared losing his high status.

He encouraged Turmeda to rush to embrace Islam “thereby gaining for yourself this world and the next.” Turmeda did so in Tunisia and the ‘straight path’ he lost while remaining a Catholic was regained in the path that was at once truly Christian and Islamic.

The terrible Spanish Inquisition was wrought to arrest such spreading Islamic truths.

He once questioned Abu Sufyan about Muhammad (ﷺ).  Abu Sufyan, then a disbeliever, answered Heraclius’ questions, which confirmed that Muhammad (ﷺ) was indeed the prophet Heraclius was expecting from scriptural research.

Heraclius also had strange dreams. He sought enlightenment from a scholarly friend who agreed that Muhammad (ﷺ) was the expected prophet.

Heraclius then invited all Byzantium heads to his Homs palace and ordered all doors be closed.  He spoke “O Byzantines! If success is your desire and you seek correct guidance, and wish for your empire to remain, pledge allegiance to this Prophet.”

On hearing this people ran towards the gates like wild beasts but found the doors closed.

Heraclius realising their hatred for Islam said “What I said was only to test the strength of your conviction about your religion.” People were then delighted as is reported by Imam Muslim and At-Tirmidhi.

Byzantines shortly after lost much territory to the Muslims.

One textbook by James Dunn, Unity and Diversity in the New Testament, highlighted that “the thought of Jesus’ deity seems to be a relatively later arrival on the first century stage. Paul does not yet understand the risen Christ as the object of worship: he is … the one for whom praise is given … the one through whom the pray-er prays to God but not the object of worship.”

The idea of Jesus being God was clearly not part of original Christianity but added later as seen in John’s Gospel.

Sheikh Nuh left Christianity on the understanding that the two natures, divine and human, must be mutually exclusive.

These exceptional cases, ancient and modern, witness the perennial struggle between truth and falsehood.

Some western commentators refer to the current age as a ‘Post-truth society.’  The Prize however, is won by those who seek the Truth (al-Haqq), leading to God Himself.